Dancing with aliens (and chilling under sea) at Marfa costume contest 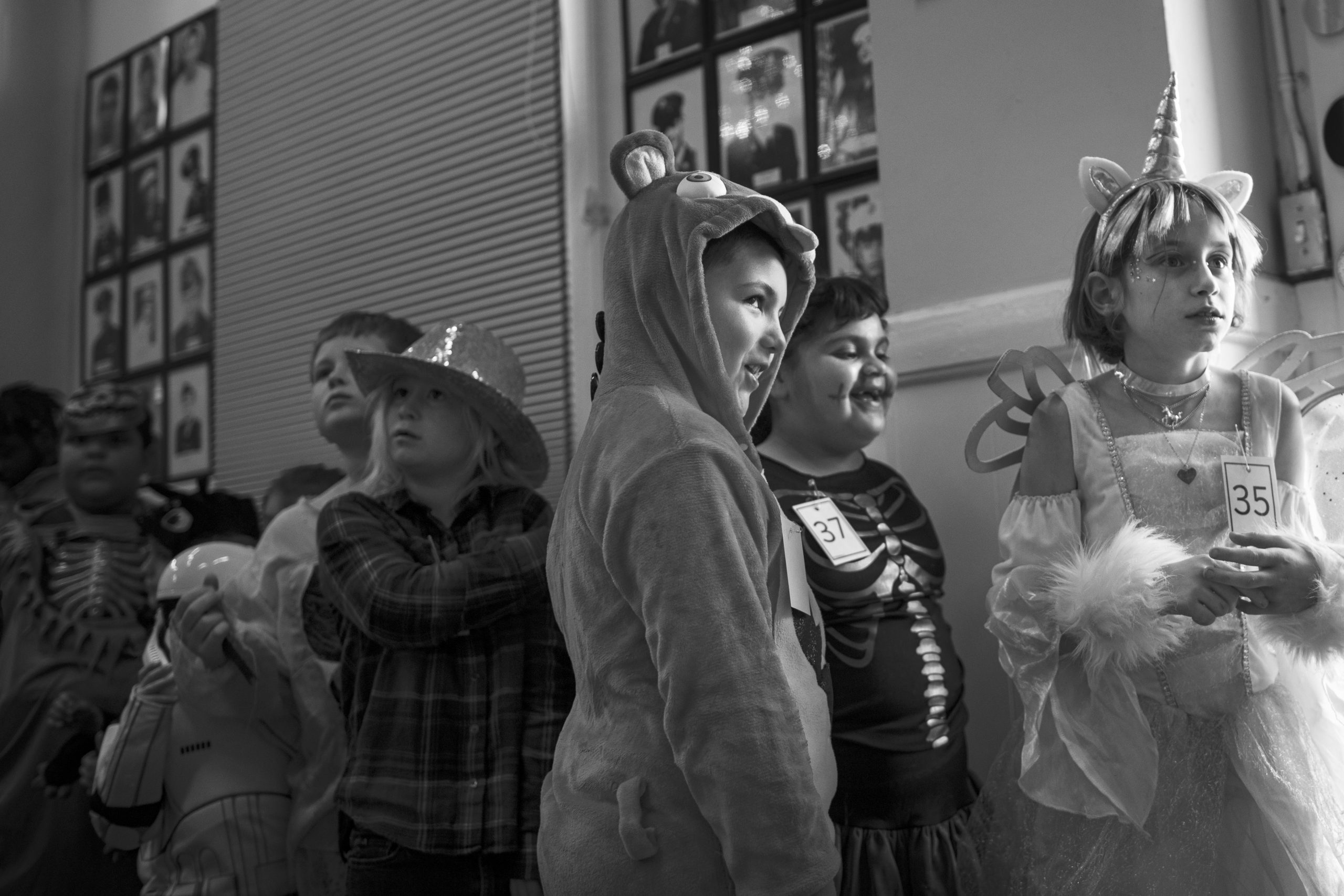 Contestants competed for the funniest, scariest and best homemade costumes. They were grouped into five brackets: ages 0-4, 5-8, 9-12, 13-16 and adults/groups.

Among the costumes were: the Morton Salt girl, a VSCO girl, a zombie doctor and “dentures gone wrong.” In the front sat a group of judges. They were looking for extra effort and pizzaz, they told The Big Bend Sentinel.

Introducing competitors was Elise Pepple, general manager of Marfa Public Radio. At one point she asked a young boy identified as a zombie doctor to say something scary.

“Do you want a checkup?” the boy crooned in a deep voice.

“Okay! That was spooky,” Pepple said.

Some of the brackets had fewer contestants than prize-categories. But that wasn’t a problem, said Mandy Roane, who helped organize the event.

“They just win,” she said when asked how judging worked for those categories. “We’re not that competitive.”

Instead, the party was more about having fun and seeing friends. “It’s really special,” said John Sherrill, Marfa High School principal, who was in attendance. “It’s always a great community event.”

In the back were snacks, some of them spooky — like the beet hummus, decorated to look like a skull. At the main entrance of the center were Halloween spook scenes. (Think: a haunted house that leans more towards adventure than thrills.)

At the entrance, visitors were given two options: Would they like to take a rocket to Jupiter or visit under the sea? The Big Bend Sentinel chose the latter and were transported to a realm of sea creatures and music.

After the event, The Big Bend Sentinel caught up with Willa Bamburg, one of the event’s many winners. She’d come as a mermaid-on-tour, replete with a chain-smoking crew of fixers.

The costume was elaborate, but Bamburg’s logic behind it was simple.

“I just wanted to dress up,” the eight-year-old said. 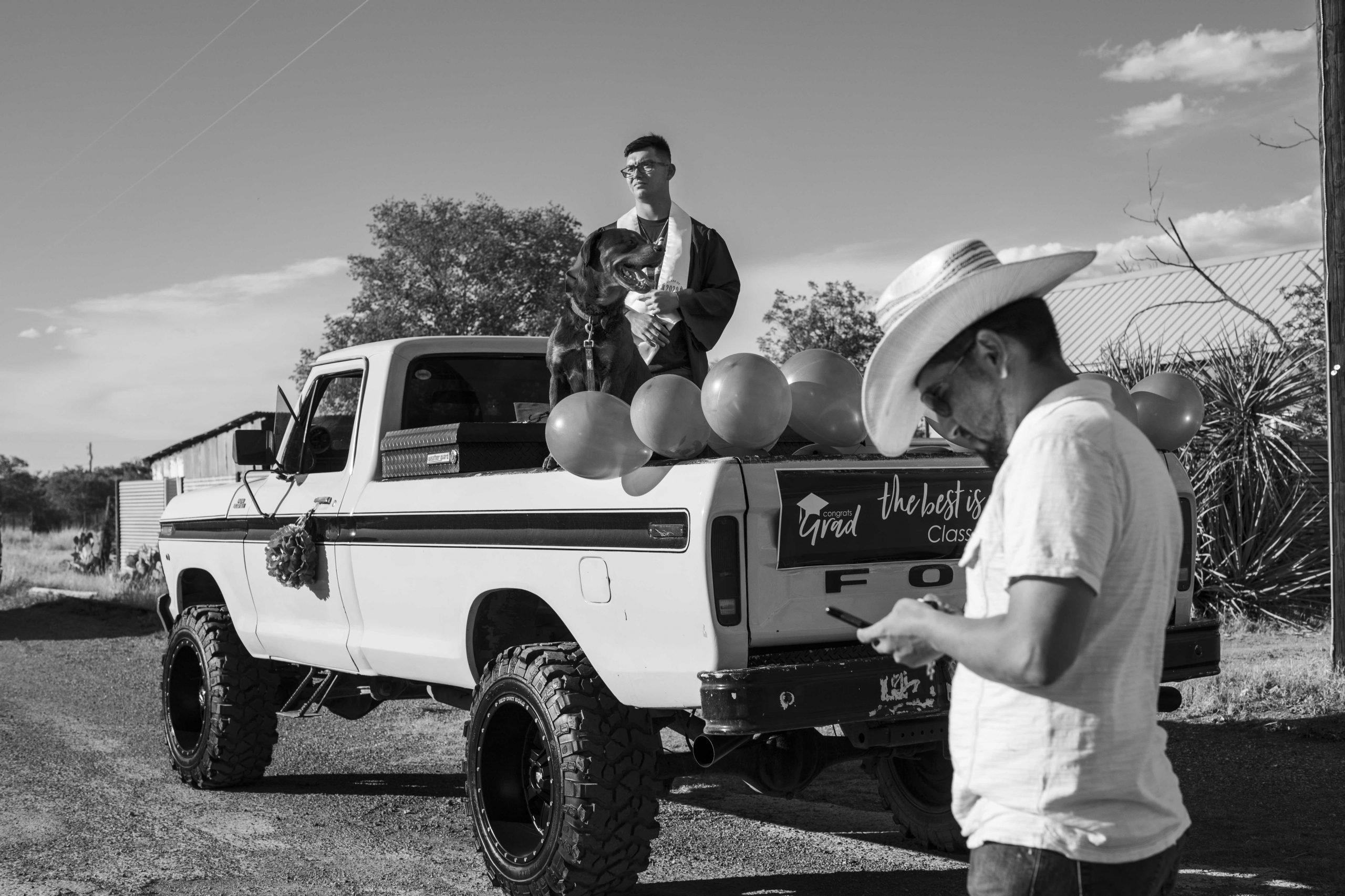 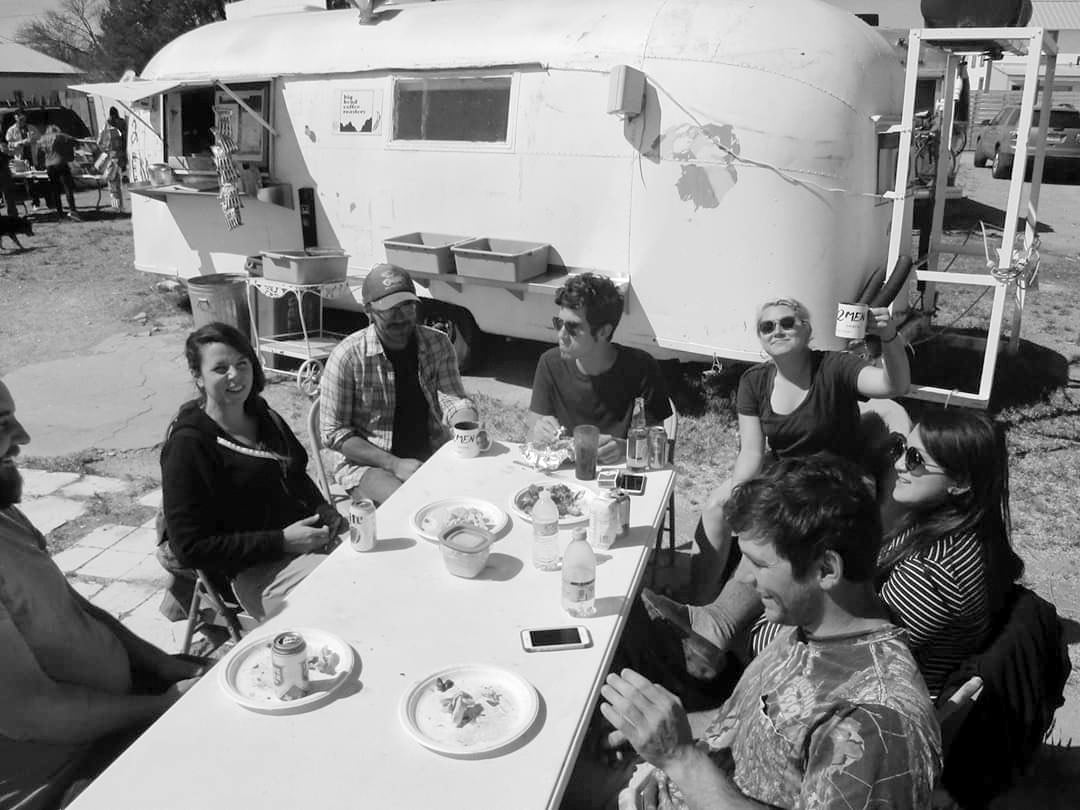 “Every dog has its day”: Bad Hombres says goodbye

Local art is experienced from new perspectives during global pandemic