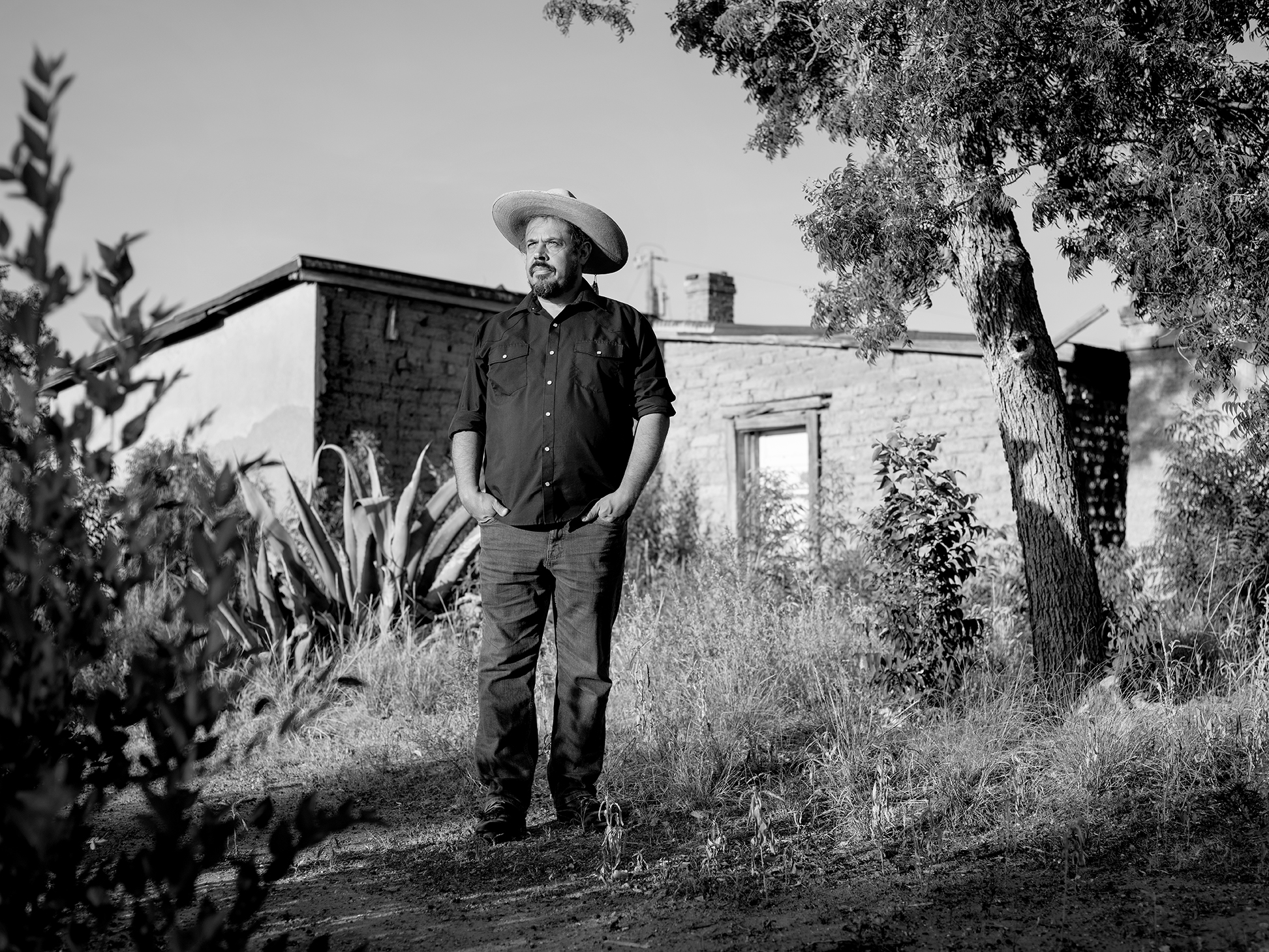 WACO — When parks workers, ecologists and historical preservationists met last week for the first meeting of Texas Cultural Landscapes Symposium, the Big Bend region — and specifically, its historic adobe structures — got some recognition.

Sandro Canovas, a local activist and adobero, or adobe-builder, was invited to give a presentation. His goal for speaking, he said, was to “bring to the attention of the Texas Historical Commission that the permanence of this tradition is at stake.”

One threat: gentrification. In the view of Canovas and others, adobe — a low-cost building material made from materials like mud, straw and water — has come under threat in Marfa as housing costs continue to rise.

What was once a working-class building method has now become a status symbol, Canovas said in an interview Monday. He cites Presidio County’s tax code and appraisals, which Canovas and others argue penalize adobe structures, as well as desire by (often richer) newcomers to culturally appropriate aspects of Latino culture (from adobe to sotol).

Former Big Bend Sentinel reporter Sasha Von Oldershausen, writing for The New York Times in 2018, came to the same prognosis. “Adobe … has become fashionable, a building material befitting the town’s cool mix of culture and desert aesthetic,” she wrote. “But for many of Marfa’s longtime residents, the gentrification of the adobe home has made living in one rather expensive.”

It isn’t just appraisals, though. Another big threat facing adobe is that simply not enough people still know how to make or use it.

Skills like these are often called “intangible cultural heritage,” and the heritage of adobe-making is quickly disappearing in the region, Canovas said. He only knows one other person in the area who works with adobe, and they use “stabilized adobe,” which incorporates cement or other modern building materials. In other words: not the real thing.

Over the weekend of March 28 and 29, Canovas plans to host a workshop on traditional earth and lime plasters in Marfa, with an exact time and location to be determined. Canovas says that use of non-traditional plasters on adobe buildings is exacerbating their decline — and he sees the tradition falling victim to the same trends of cultural appropriation. He wants to help reinvigorate those traditions, he says, in hopes of empowering the Latino community.

It is efforts like this — to teach others about adobe-making — that earned Canovas accolades at the symposium. He’s “trying to protect not only adobe structures, but the process of building adobe,” said Robert Melnick, a professor of landscape architecture at the University of Oregon and a keynote speaker at the event.

“I was so impressed with the fact that he teaches kids how do adobe for the next generation,” Melnick added. “He’s really concerned not only with buildings that exist, but also with doing adobe and doing it correctly.”

Melnick brought up an analogy from his own field. Landscape was primarily a noun, he said. But it could also be a verb, as in landscaping.

“To me, adobe is like that,” Melnick said. “It’s something you do.”