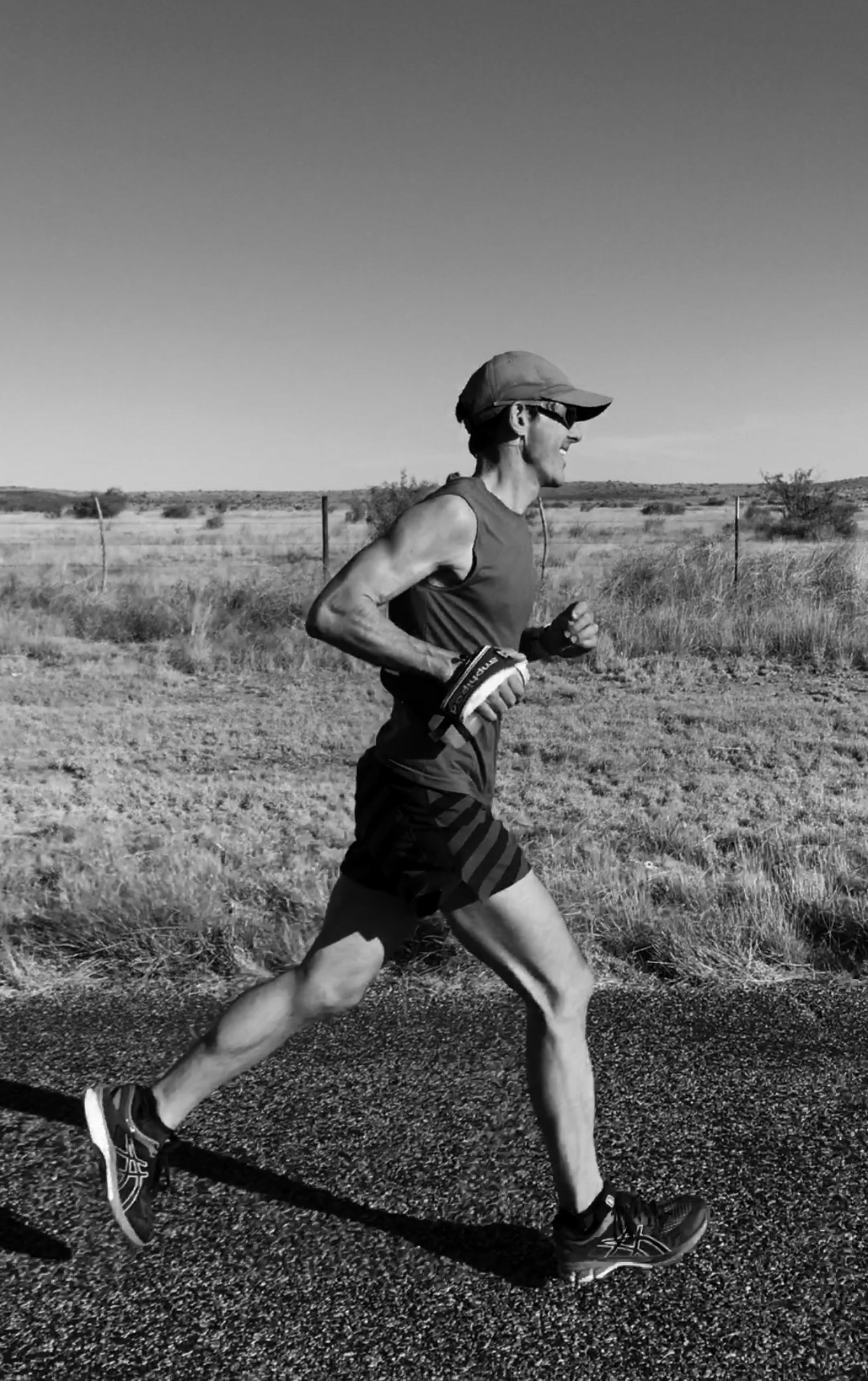 MARFA — Marfa local Peter Stanley placed first in a marathon in Marfa this Sunday, finishing with a time of 3:57:19. Stanley crossed the finish line between the pillars of the Presidio County Courthouse with no other racers in sight. In truth, there were no second or third place finishers at all, as Stanley ran 26.2 miles alone this weekend.

The race began at 7 a.m. at the courthouse. Stanley took Highland Avenue, passed the old fort and was off down Pinto Canyon Road. He ran 13.1 miles out, turned around and took the same path back.

The terrain, views, elevation and climate of Marfa, while stunning, are a far cry from Eugene, Oregon, where Stanley would have been running Sunday if the coronavirus had not caused the cancellations of marathons across the globe this season.

Still, Stanley had followed his training program faithfully in the months leading up to the race, and he decided the setback wouldn’t keep him from running. In training, he’d run somewhere between 400 and 500 miles. Why not add 26.1 more?

It just wouldn’t be among the cheering crowds, the aid stations supplying hydration and the camaraderie of his fellow runners, all spiked with the adrenaline that comes with a race day.

Still, there were pros to this adjusted marathon: he got to sleep in his own bed the night before, he noted, and he was very familiar with the route. But the familiar landscape’s sheer scale can be daunting for a long distance runner. Running in cities, and even forests, there are many landmarks to strive toward. A building up ahead, a tree, a variety of stages that make progress feel tangible.

On Pinto Canyon, the same mountain is off in the distance, remaining in view for long stretches of time. “When you run out here, there’s something kind of relentless and somewhat beguiling,” Stanley described. “The landscape is amazing, but when you have to move through it at a certain pace, it’s hard to get a sense that you’re making a whole lot of progress.”

He ran with a baseball cap, and at the toughest points, Stanley pulled the hat down low, gazing only a few strides ahead of his feet.

At the halfway point where he turned around, his wife Ann Marie Nafziger met him to refill his water bottle. A little further on, his Chinati Foundation coworker and friend Michael Roch joined him, biking alongside him for almost ten miles.

As he made his way back to Highland Avenue, Nafziger invited some friends to cheer him to the finish. Buck Johnston, Camp Bosworth, Jennie Lynn Hamilton, Gretel Enck, Mark Scott, Kaki Aufdengarten and Sterry Butcher lined the road, keeping their distance along the way, cheering, banging pots and pans and encouraging him. “Go Peter!” they yelled. Running it alone, the final stretch of support and cheers was almost like a real marathon finish line. It was a sweet conclusion, Stanley said. 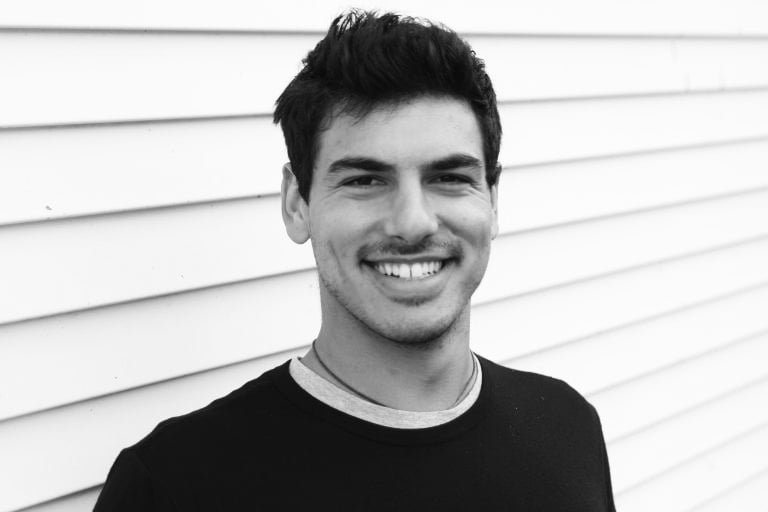