Pilots, schools and scientists come together to fight coronavirus

FAR WEST TEXAS — Doctors, scientists, schools and pilots have formed a new collaboration, the West Texas 3D Covid-19 Relief Consortium, to fight coronavirus, and in Presidio, the school district is pitching in.

The group is using 3D printers to make personal protective equipment, and then pilots get it to small rural hospitals and other facilities like nursing homes throughout the vast West Texas region. The group so far has done at least one local supply flight in the tri-county, to the Big Bend Regional Medical Center in Alpine.

Though the consortium originally started in Lubbock, the efforts have spread. It has picked up volunteers as far away as Presidio, where Cruz Tovar, a guidance counselor at Lucy Rede Franco Middle School, is using the school’s 3D printers to make supplies.

The idea started at Texas Tech, where, even before the pandemic, the university was already building relationships with its sister school, the Texas Tech University Health Sciences Center.

“We’re always looking for ways to coordinate activities,” said Simon Williams, associate dean for academic affairs at the School of Medicine at TTUHSC. “The future of medicine is in tech.”

“Then the whole coronavirus started hitting,” Williams added, “and we realized there were some problems with supply chains.” The schools took a look at the preexisting relationships between medical and engineering students and started “thinking about whether we could do something for our healthcare workers,” Williams said.

The answer, it turned out, was yes. The budding group realized they could use 3D printers to make personal protective equipment. They started building relationships in the region with anyone who had the devices.

That category includes school districts, Williams said, which often have 3D printing for activities like robotics classes — but weren’t using the devices right now. Much of the group’s work has gone towards making plastic face shields, but they’re also making other supplies, from “intubation hoods” designed to protect health care workers while they intubate patients to “ear adapters you can use to make face shields fit better.”

Then came the pilots. A group in Lubbock pointed out that “if you need to get something to a small community 100 miles away from a major city, it’s much quicker to fly there,” Williams said. Two flying groups — Angel Flight and West Texas Aviators — have since come on board.

The group has ballooned to include the local DA’s office in Lubbock (which is using its vans to make local drop-offs of supplies) and pretty much anyone “sitting at home with a 3D printer,” Williams said.

“It’s just amazing how people have stepped up,” he added.

The efforts have been uniting communities that are normally separated by vast stretches of land, said Chris Stanley, an associate professor of art at the University of Texas at the Permian Basin who has also joined the efforts. UTPB has helped distribute the plastic used in 3D printers, as well as tutorials on how to use the devices to make face-coverings and other medical supplies.

Stanley describes efforts in the Trans-Pecos and beyond as the “southern flank” of the consortium. If places like Presidio and Brewster County can become self-sufficient producers of medical supplies, he reasons, it’ll help the whole region, not only in the event of larger outbreaks here, but by keeping much-needed materials in nearby cities that are currently having outbreaks, like El Paso.

With the goal of creating a southern flank, Stanley started reaching out to Presidio ISD. One of his former students, Ramon Deanda, had worked at the school.

Tovar hoped to get students involved in the efforts but realized it wasn’t feasible. Still, Tovar estimates he and other Presidio ISD employees have managed to produce around 150 to 200 plastic face-masks and other pieces of personal protective equipment, which they’ve distributed to local entities like the port of entry and Presidio EMS. They’ll soon be sending another 100 masks to Marfa, he said.

His goal, he said, was to “provide for our local agencies — which I think, again, are somewhat neglected.”

The West Texas 3D Covid-19 Relief Consortium is part of efforts across the country and state to get non-medical workers involved in fighting coronavirus.

That includes everything from seamstresses making masks to a chocolate factory near Houston, which is now using the plastic typically used in packaging to make masks, Texas Tribune reported. The outlet compared the efforts to those during World War II, when those not directly involved in combat helped make supplies.

Nor is the consortium the only group in West Texas that’s helping to make supplies. Sul Ross State University is also using 3D printers to make PPE, the school announced in a news release this week, working with groups like the Alpine Public Library.

In an interview Wednesday, Williams, the associate dean at TTUHSC said the consortium wasn’t directly involved with the Sul Ross efforts but that they would be reaching out.

“West Texas is so vast that there are probably many other groups that are working in the  same vicinity as us,” he said. “It would be good to communicate with them.” 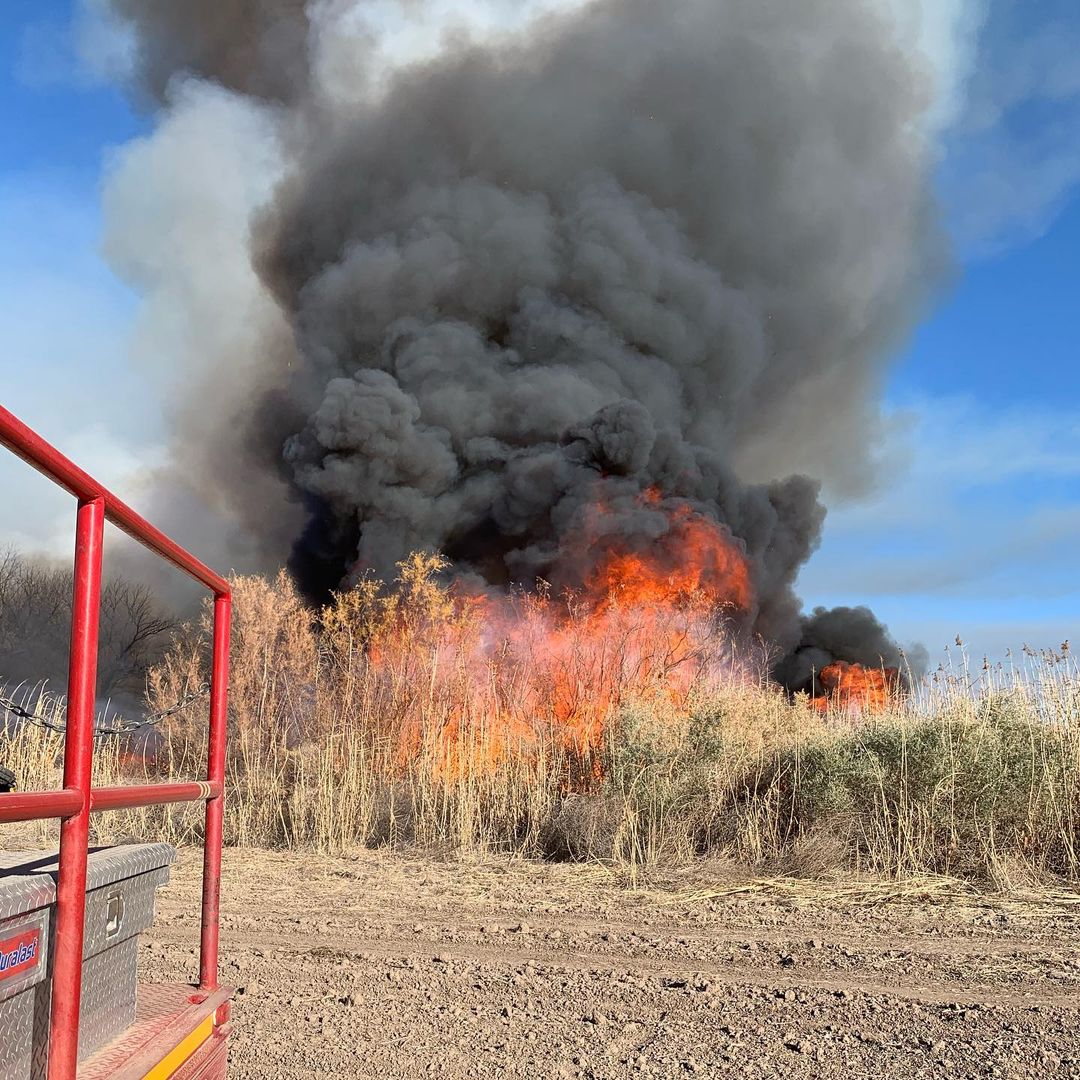 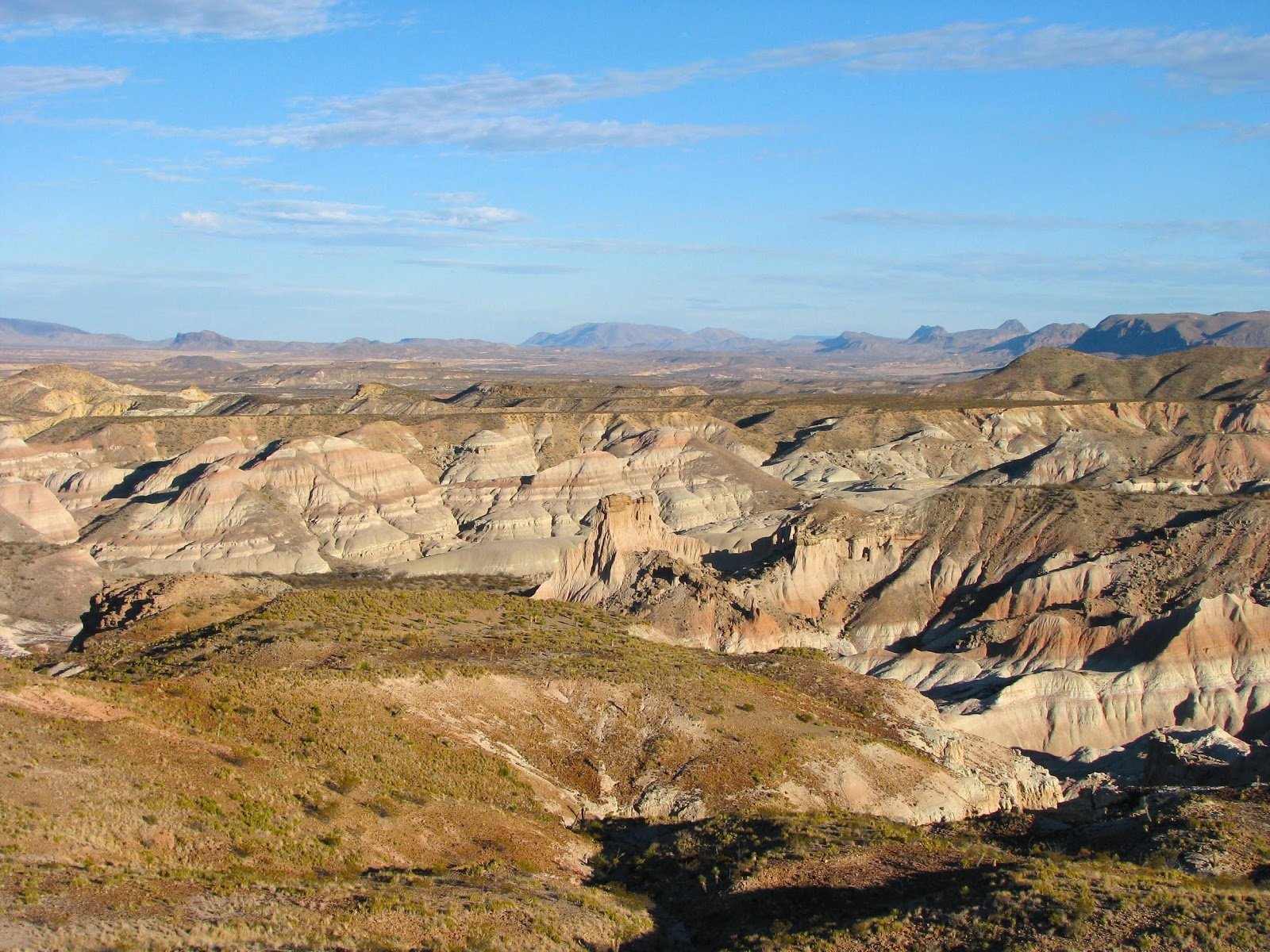