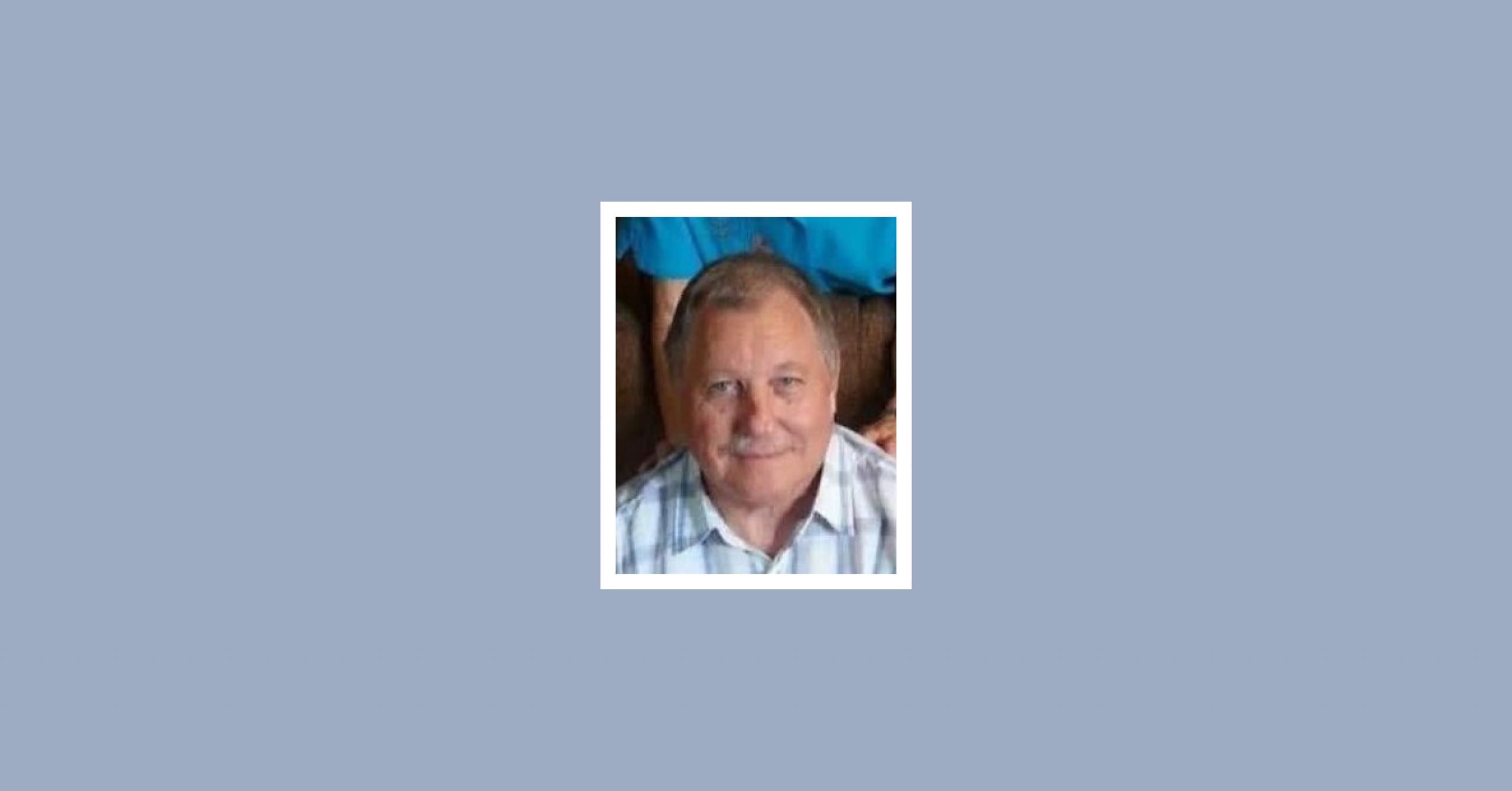 A memorial service will be held at 6:30 p.m., Wednesday, November 11, 2020, at La Cosecha Church, corner of Third St. and Millinton, in Presidio with pastors Lupe and Amy Galindo officiating and Nancy Olvera officiating.

He served in the military as a Navy Seal and was awarded the National Defense Service Medal. He went to Bible College in Bemidji, Minnesota. He served as an itinerant missionary pastor for 50 years. He was used by God greatly to minister within the church to see God stir within his people a true relationship with the Lord.

He is preceded in death by parents George and Retha Clement. He is survived by his wife Shirley Clement, son Jason (Jennifer) Clement of Kentucky, and daughter Charity (Jeff) Yates of Indiana. He is also survived by his grandchildren, Sierra, Ben and Tyler Clement and Isaac Yates.

The family wishes to extend sincerest thanks to pastors Lupe and Amy Galindo and La Cosecha Church’s body and Nancy Olvera, who have been a tremendous blessing in this new season.

Services in the care of Willowbrook Funeral Home and Cremation Services of Midland. To place on-ine condolences, please visit www.willowbrk.com. 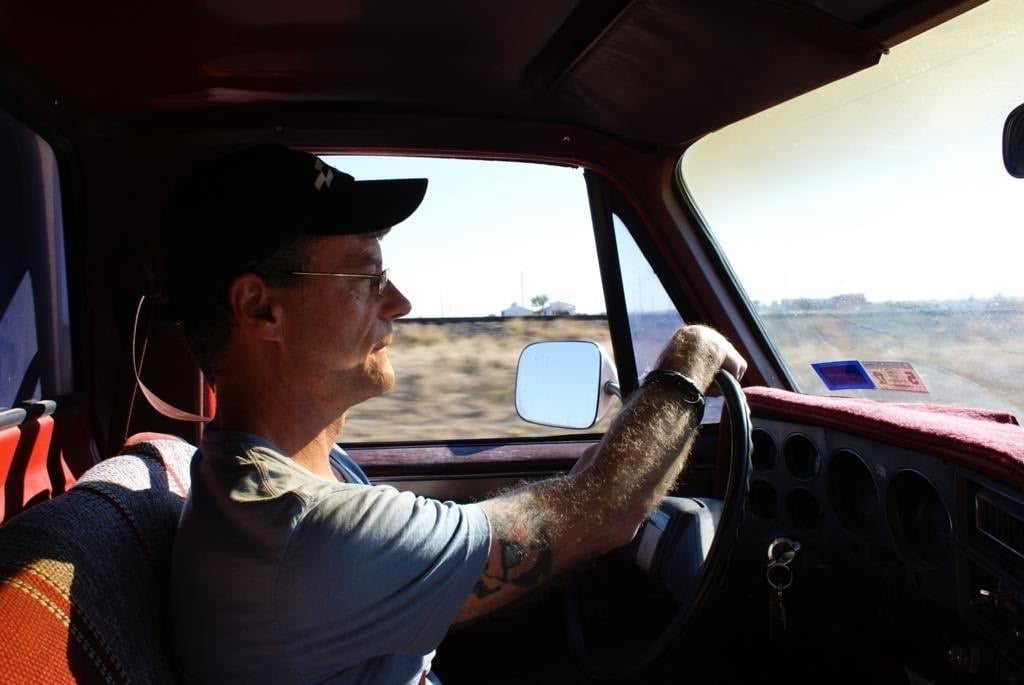 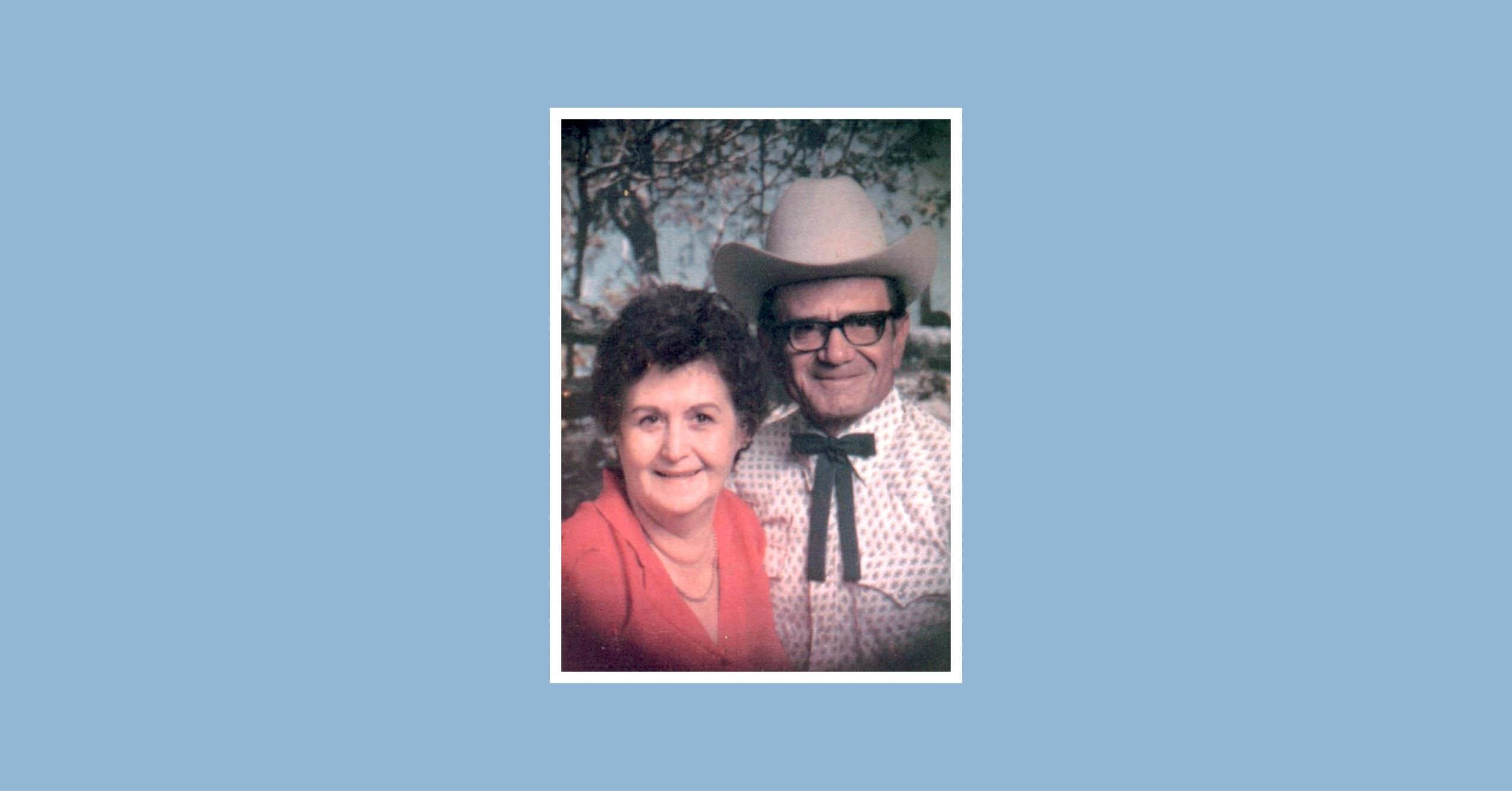