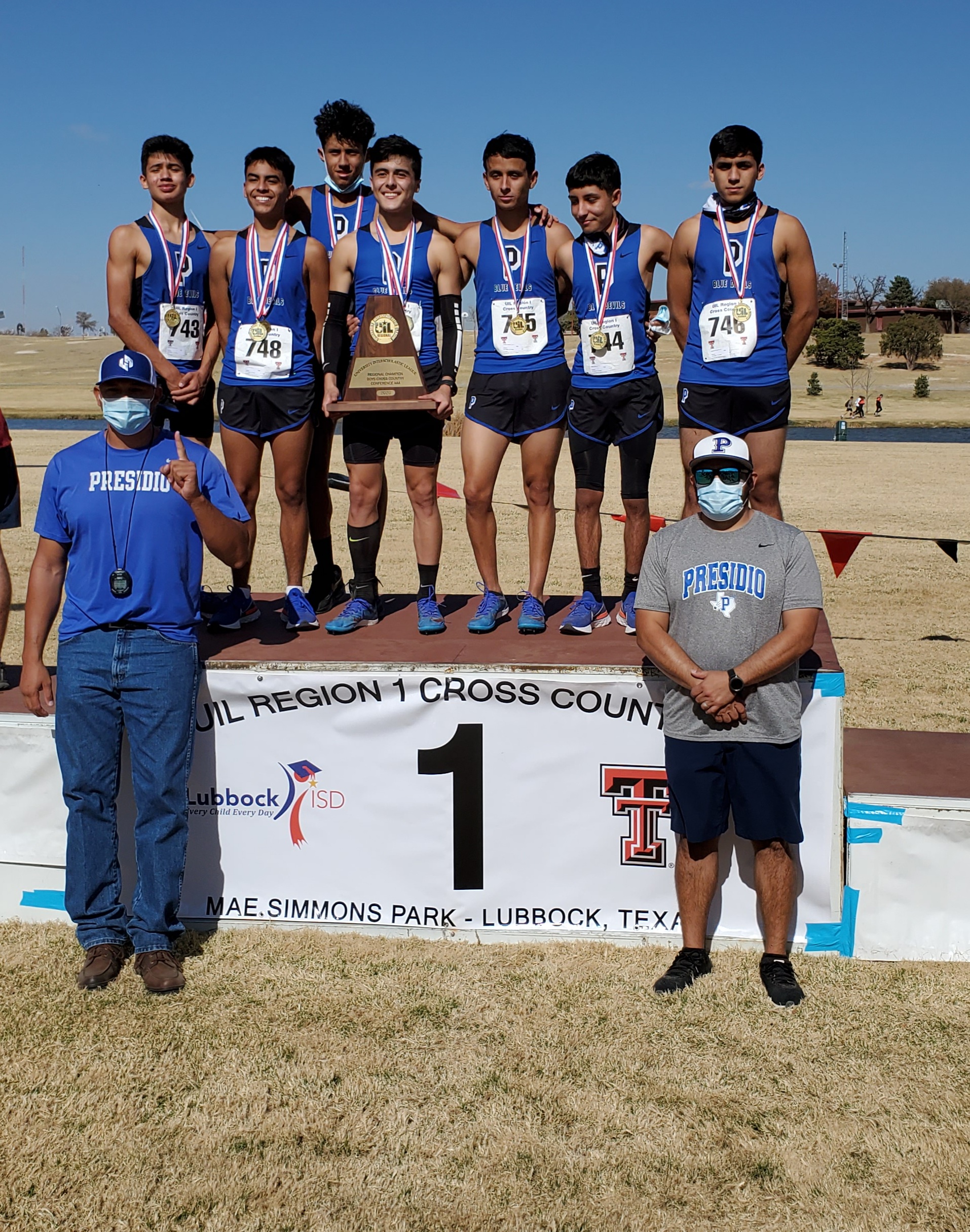 For the second year in the row, the team was crowned regional champions. Star runner Marco Rey came in first place, with a time of around 17 minutes and 28 seconds. Emilio Rios also performed well, coming in seventh place with a time of 17:47.

On the girls side, the Lady Devils are not advancing after coming in seventh place. But Coach Samaniego nonetheless congratulated the team on a “great season,” noting that they had won district for the fourth consecutive year. The team hopes to “reload for next season and come back stronger,” he said.