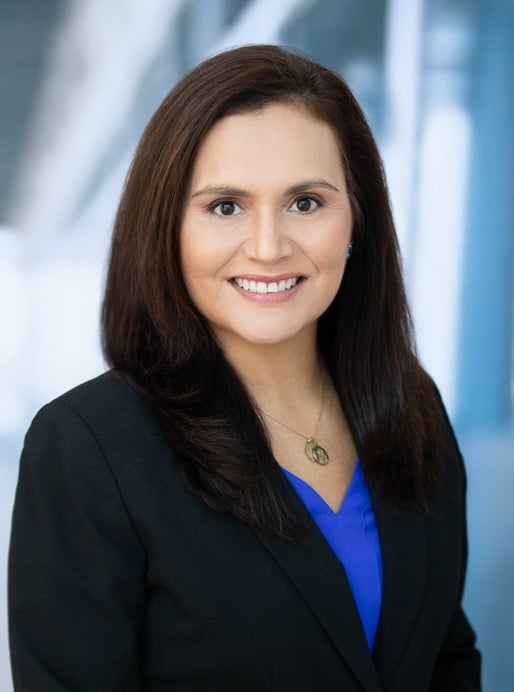 Cobos received her law degree from Texas Tech University, her undergraduate and masters degrees from Sul Ross State University and grew up in Alpine, attending the local schools. Cobos is a government and utilities lawyer who was previously appointed by Governor Abbott as the head of the Office of Public Utilities Counsel two years ago. That office represents consumers in utility proceedings, which gave Cobos experience and deeper knowledge of the PUC.

She has also worked in senior positions of the PUC, advising two commissioners, acting as assistant counsel to the executive director, working as senior policy analyst in the policy development division and serving as in-house counsel to ERCOT.

She is joining the PUC at a time where both Texas and its grid operators are under fire for a second time this year. Last week, ERCOT advised the public to reduce usage to avoid another potential widespread power outage as temperatures soared across the state and the grid saw record-breaking demand for electricity. The regulators drew ire from the public when they advised Texans to turn off their lights, ovens and washing machines and set their thermostats to 78 degrees or higher, even as temperatures hit triple digits.

The PUC and ERCOT previously faced criticism in February, when Winter Storm Uri stressed the Texas grid and led to statewide power outages that caused more than 100 deaths. That incident caused PUC chairwoman DeAnn Walker to resign, and Cobos is now filling out Walker’s term.

Walker wrote in her resignation, “The interests of many people and companies contributed to the situation we faced in the devastating storm,” pointing to the roles the gas companies, Railroad Commission, electric generators, the transmission and distribution utilities, electric cooperatives, municipally owned utilities, ERCOT and the Legislature played in not properly preparing contingency plans for winter storm events.

After the resignations of every PUC-member in the wake of the February winter storm, Cobos is among the new faces selected to pick up the pieces. Currently there are three seats on the PUC, though a legislative bill awaiting the governor’s signature could add two more. Cobos term will last until September 1, at which point the governor will choose whether to re-appoint her. 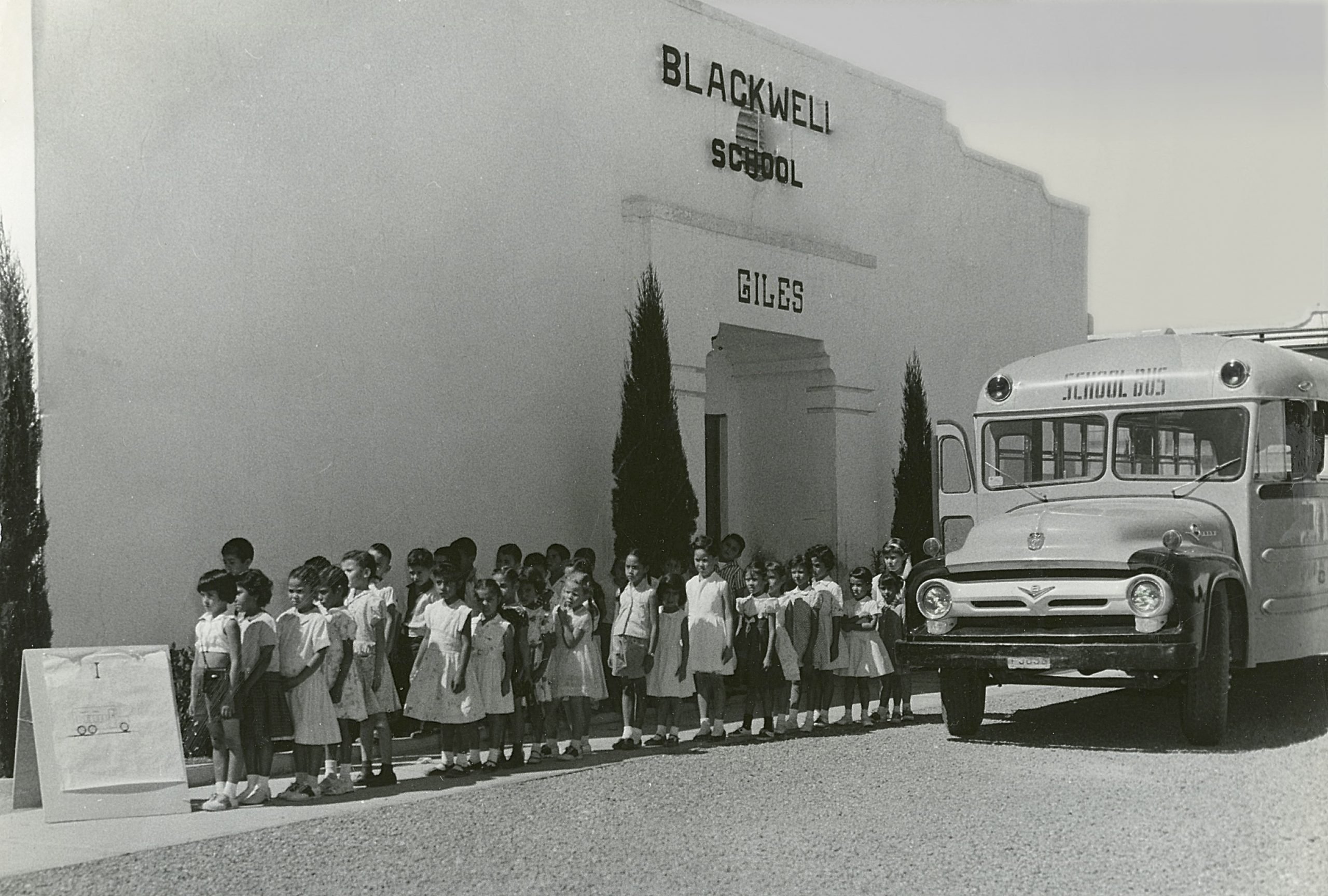