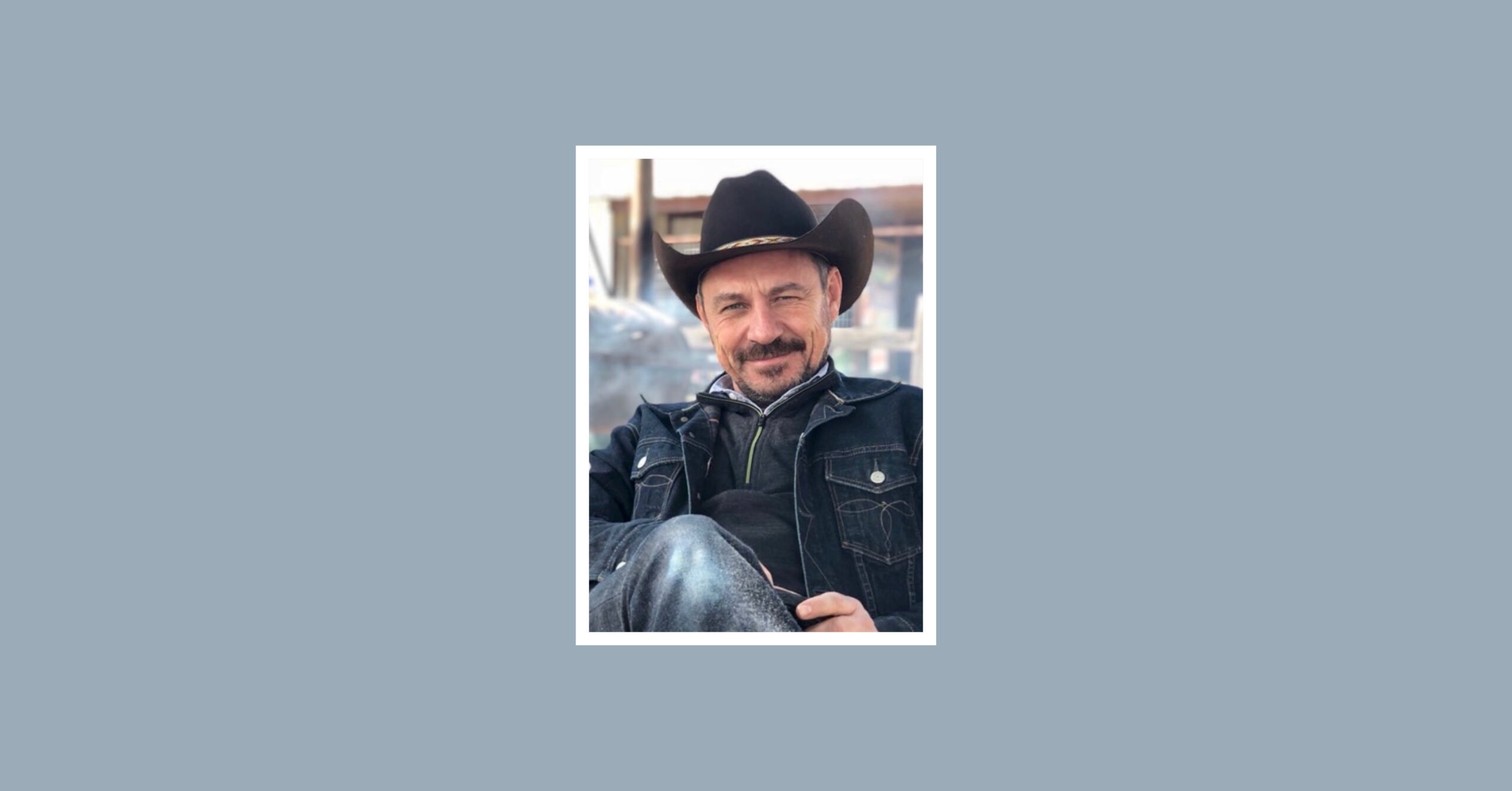 Jeffrey Todd Hester lived a lot of lives in his 53 years. Born and raised in the small town of Social Circle, Georgia, he entered the Navy after high school and served in the Persian Gulf War. After his service, he took what others described as a natural creative streak to the San Francisco gallery scene where he first began painting. He then spent some time as a graphic designer and art director in the world of advertising in North Carolina before making his home in Marfa. If you knew Jeffrey, he’d tell you of his adventures and you’d think they were tall tales. Because how could this cowboy artist, with a love for Texas and a Georgia twang possibly have experienced so much? Hadn’t he been here forever?

Jeffrey stumbled upon Marfa the way many do: by accident. He hit the road to explore the West, and to manifest a life on his own terms, and somewhere along his journey, he turned onto Highway 90 and stopped in our one-stoplight town. Jeffrey was immediately taken with the people, the landscape, and the history of West Texas. He settled in, and soon, what used to be a quick drive across town turned into a long commute; he made time to blow his horn and chat with all of his friends along his journey. Jeffrey quickly became deeply connected to this place and despite his itchy heel; in his own words he “couldn’t get away from it.”

He started Rangefinder West Texas Expeditions, a guide company that introduced others to the places that inspired him. His home brimmed with old maps of the railroads and geographical plots of the ranches that surround Marfa –– places most people never see. His curiosity was as contagious as his laugh, and it led him far and wide. No matter the guest or the destination, every Rangefinder trip was worthy of a souvenir. In any corner or on any ledge you’d find a perfectly placed bird feather, a dried rattlesnake rattle, or one of his many antler sheds. Each piece had a story and he loved to tell ‘em. And what space was left empty was soon filled by a painting inspired by one of those stories.

Never had Jeffrey been as prolific with his paintings as during his time in West Texas. Days were often spent on the ranch filling feeders or cleaning tanks, only to be finished with an hour parked on a hillside sketching a mountain range or a passing train. His study of the enormous West Texas sky vastly improved his “cloud work,” and that pleased him greatly. As he said, everything will “either bite, prick or poke you” out here, a constant reminder not to become complacent. Jeffrey’s capacity for connection was as vast as this land that he loved. Jeffrey and this little slice of West Texas were a perfect match.

Everyone knew of his signature “carry on” and “yessir,” but there was another phrase he loved to say in close company. It was something he picked up from an old-timer he met while driving west to make Marfa his home. There was always a bit of a setup. He’d furrow his brow and tighten his jaw, then with a low grumble he’d mutter — “all rebels run to Texas.” He was proud of his Georgia roots, but he loved being a rebel. While not a rebel in the classic sense, he was certainly different. He didn’t judge or insult, or reject any one thought, person or idea. He protected fiercely the people he loved and called his momma every night. He always looked forward, not back. He chose community over politics. He rebelled against the modern norm of divisiveness and distrust. In that way he was a rebel. A rebel with no enemies. A rebel who didn’t know the meaning of the word stranger.

The family held a funeral for Jeffrey on November 6, 2021, at Social Circle First Baptist Church. There will be a memorial at The Capri in Marfa on Sunday, November 21 from 2 to 5pm. In lieu of flowers, please make contributions to the Juvenile Diabetes Research Foundation at jdrf.org. 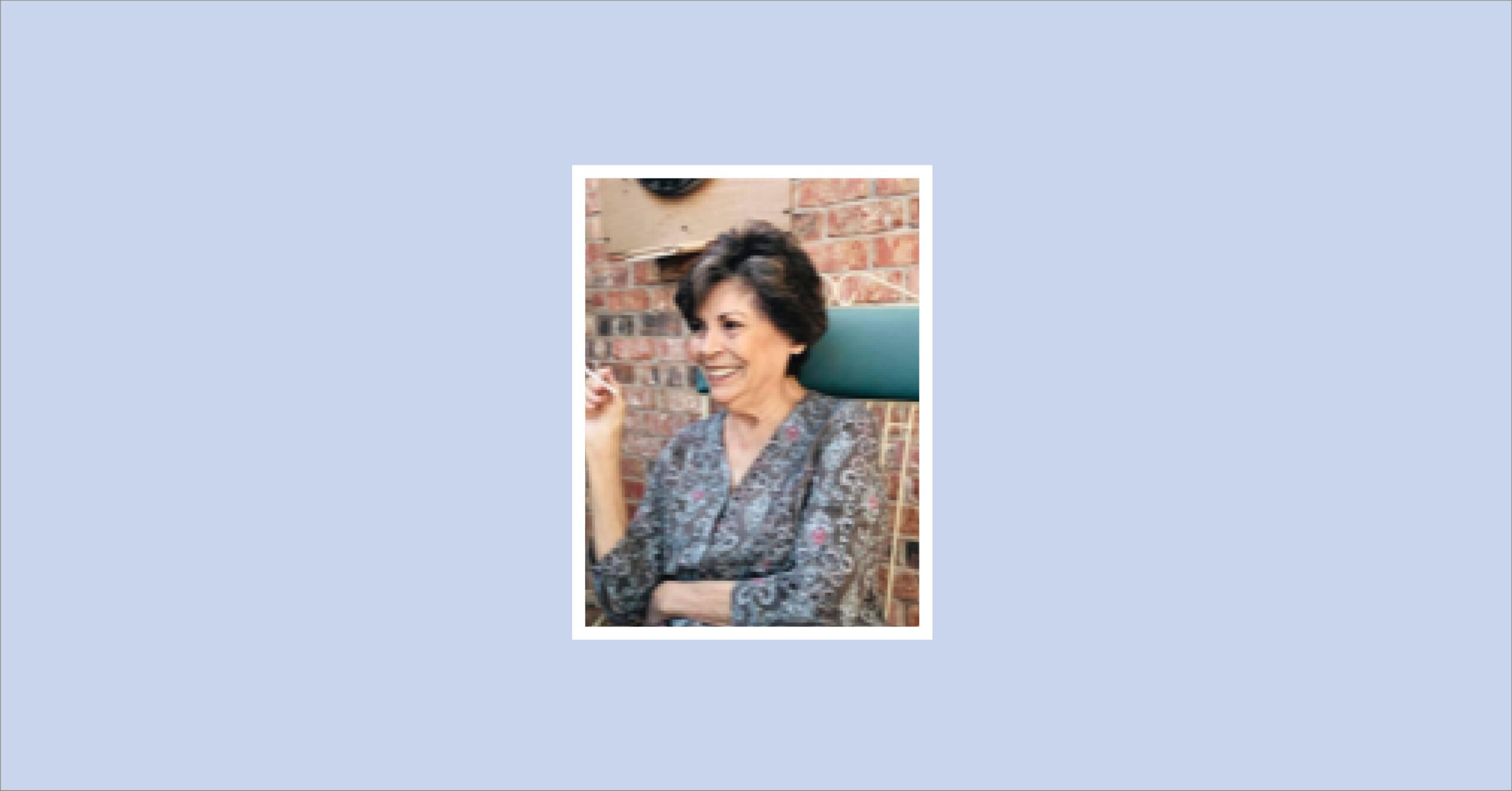