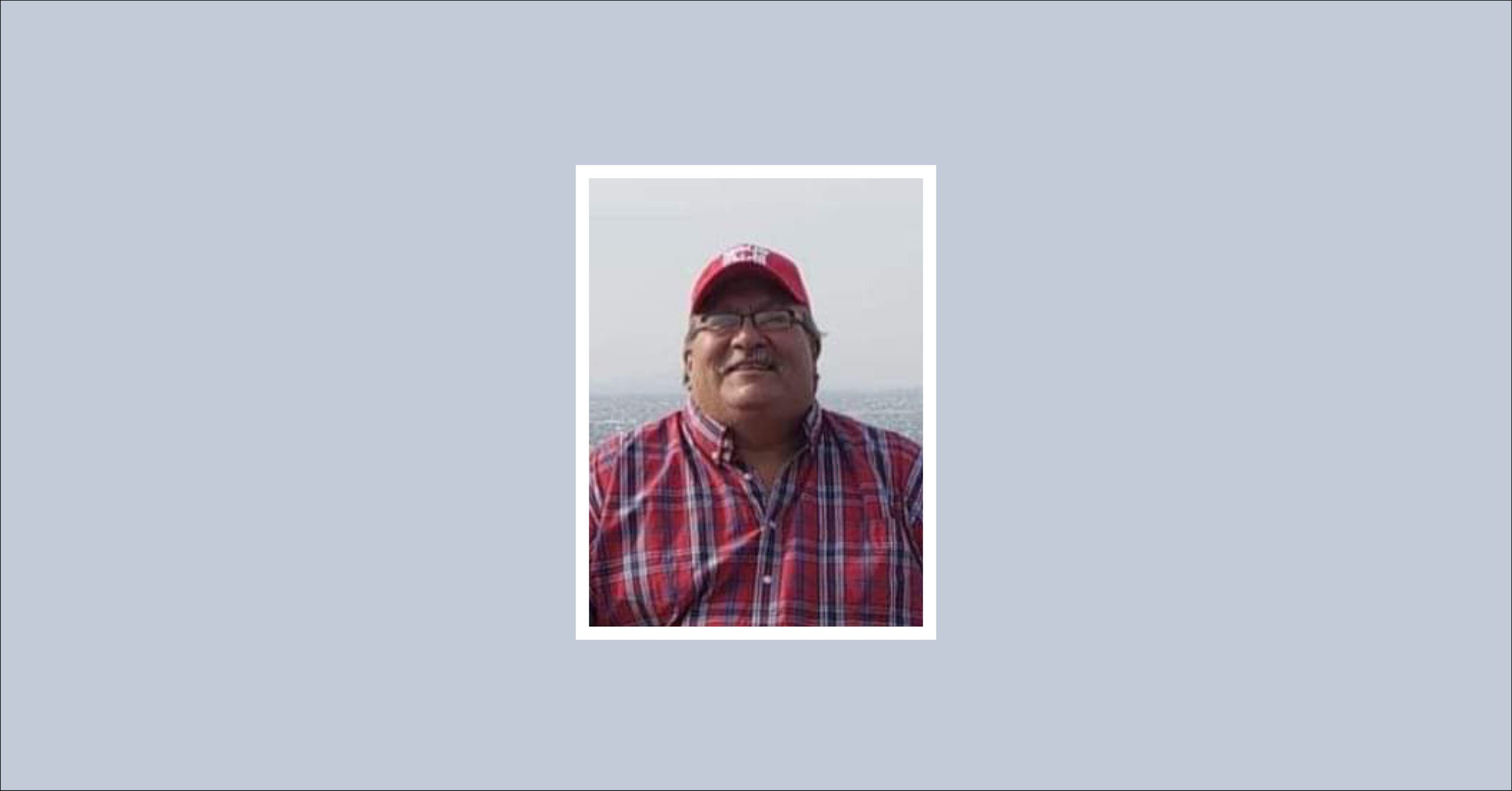 Larry Escobedo gained his heavenly wings on December 9, 2021. Larry was born on February 20, 1958, in Big Spring, Texas, to Francisco and Alicia Escobedo. He grew up in Kent, Texas, where he worked with his dad on the ranch. He attended school in Van Horn, Texas, where he was an outstanding football player. He would often say, “Never forget #66.” He graduated in the Class of 1977.

As a kid, Larry wanted to become a truck driver, so he began his trucking journey in 1979 at the age of 21. Larry married Jessica Lynn Escobedo of Fort Davis on Valentine’s Day 1987 and later welcomed three daughters, LauRese, Brittany and Paityn. They were married for 34 years.

Larry and Jessica owned and ran the Indian Emily Café from 1995 to 2000. Larry continued trucking from coast to coast, hauling across the country. While on the road, he loved talking to people and making friends or even just talking about Jesus out on the road. He touched many lives anywhere he went.

Even though Larry worked out of town making a living for his family, his heart always wanted to be at home with his family in Fort Davis. You would catch Larry at Stone Village having coffee, having breakfast at Lupita’s Place or working on his truck at home.

Larry had a huge heart, helping others out when he could and would give you the shirt off his back. Larry was loved by so many, a friend to many, and so many were touched by his loving and caring heart. He will always be remembered. He is survived by his loving wife of 36 years Jessica Escobedo, daughters LauRese Gretchen of Fort Davis, Brittany Escobedo, Paityn Escobedo and six grandchildren, Riley, Presley, Trinity, Rhys, Jessany and Zeppelin. He is also survived by his sister Mary Alice Escobedo of Amarillo, Texas. He is preceded in death by his father, Francisco Escobedo, and his mother, Alicia Escobedo. Memorial services will be held in Fort Davis on February 19, 2022, at the pavilion behind the library at 10:30 a.m. 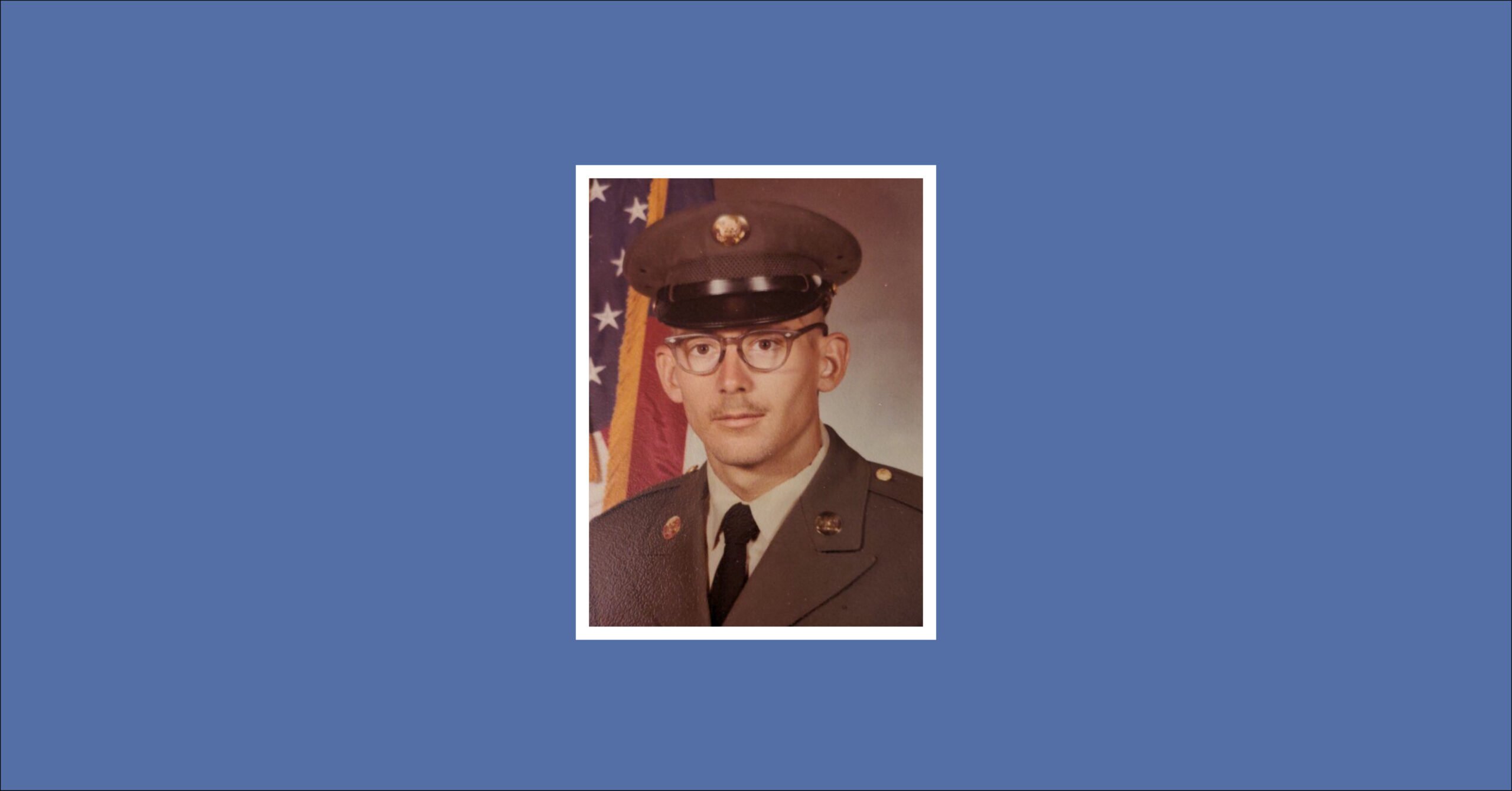 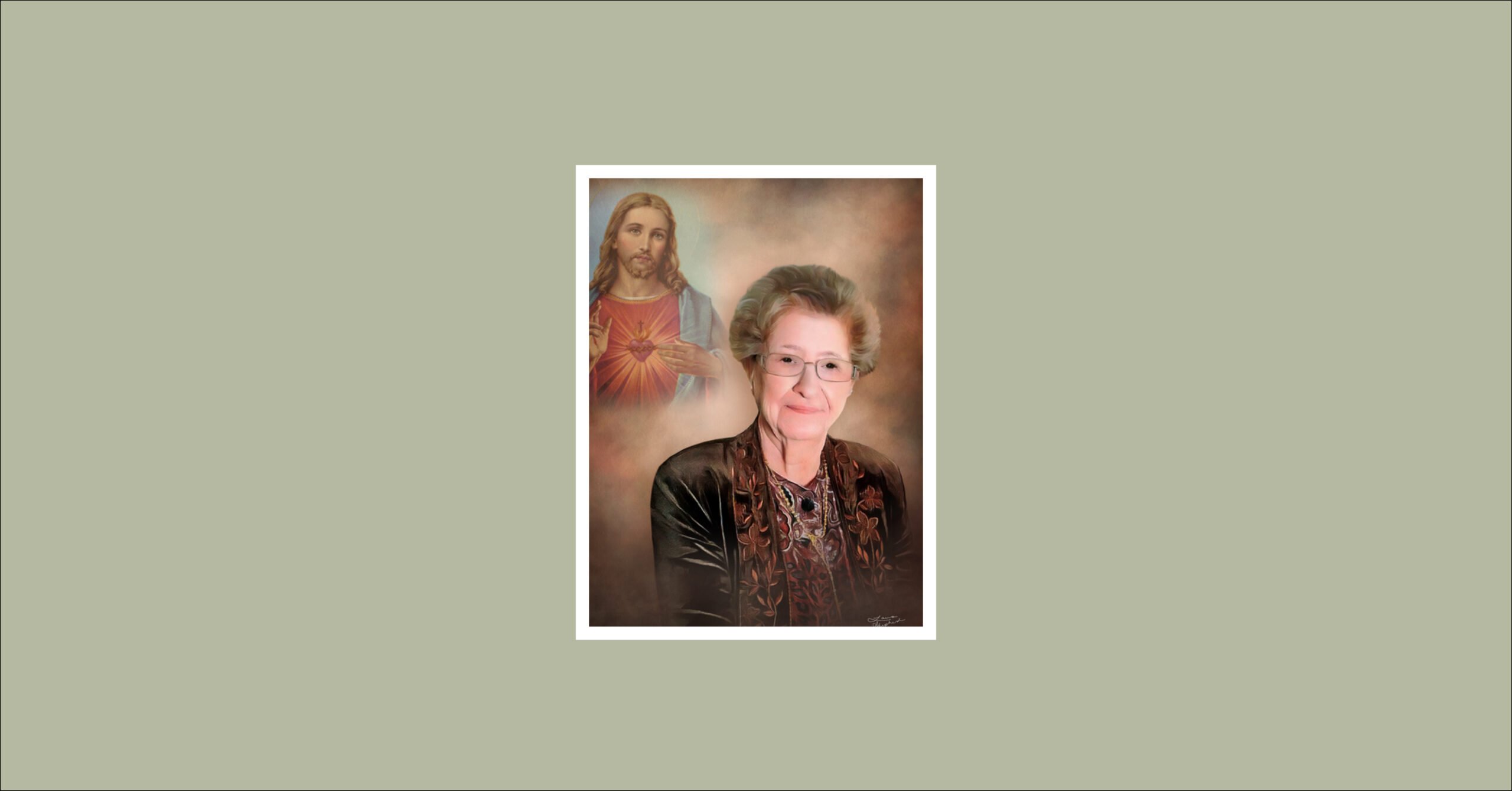