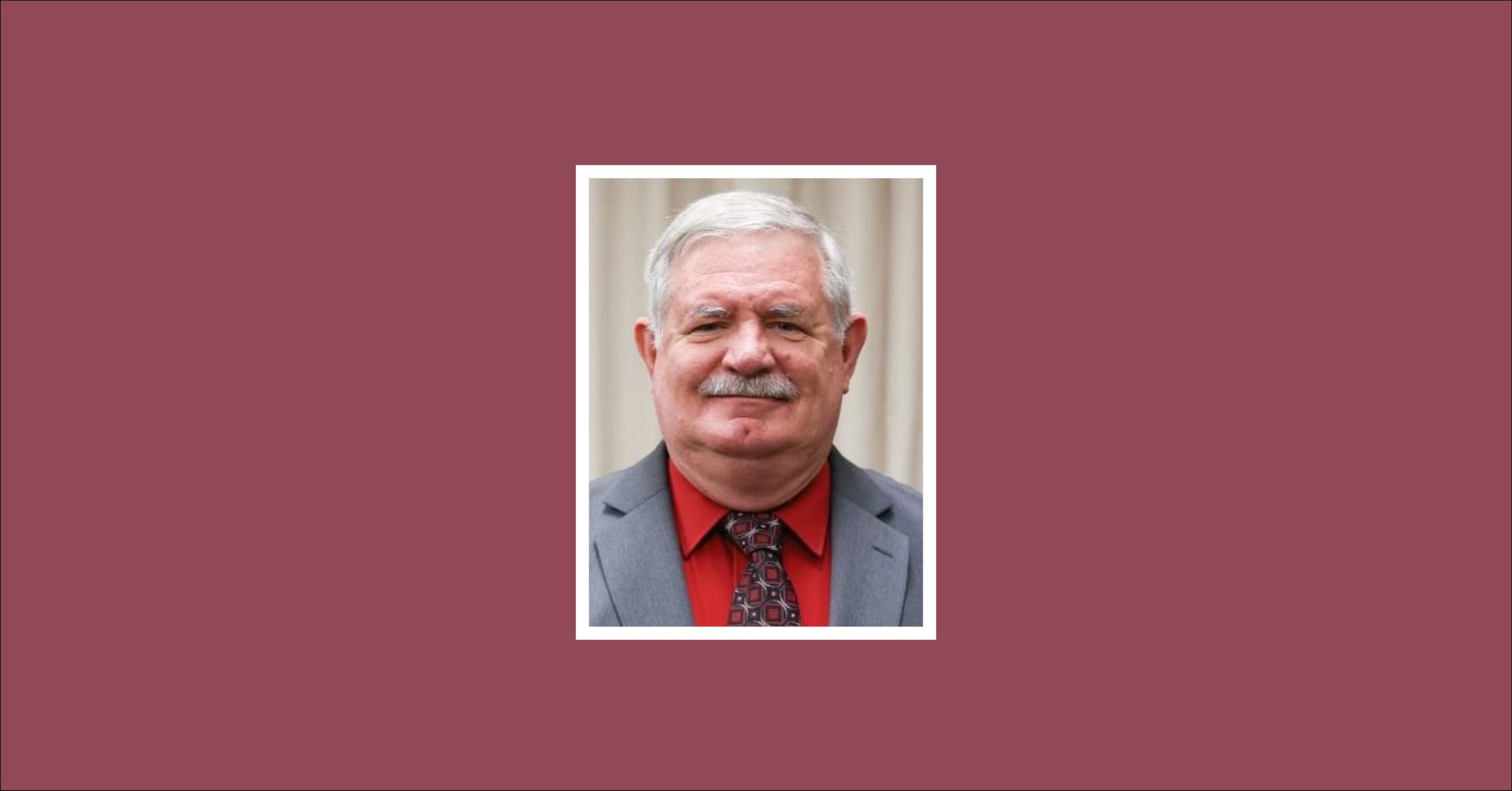 Kevin was a proud Marfa High School Shorthorn, graduating in 1972. Kevin participated in many extracurricular activities including Junior Historians, writing an award-winning research paper about the early days of the Marfa newspapers, The New Era and The Big Bend Sentinel; Future Teachers of America; Spanish Club; One Act Play; and football, earning a spot on the varsity team his senior year. He attended the Presidential Classroom in Washington, D.C. his senior year. He enjoyed getting together with his classmates during reunions and was looking forward to the 50th class reunion in June.

After his high school graduation, Kevin attended Sul Ross State University for one year. In the summer of 1973, he moved to Lubbock and enrolled at Texas Tech University (Guns Up). During his junior year, he began working with the Texas Tech Police Department in parking and enforcement. By the end of that year, he was working full time as a patrol officer. After leaving Texas Tech, he began working for the Lubbock County Sheriff’s Office and was the hostage negotiator for its SWAT team.

After retiring from the sheriff’s office in 2014, he worked with the Texas Municipal Police Association (TMPA) as the lead staff instructor for eight years teaching the standardized field sobriety testing and advanced roadside impaired driving enforcement. This allowed Kevin to have an extremely large impact in the state of Texas by training law enforcement officers in developing legal cases to remove impaired drivers from Texas highways. While working for TMPA, Kevin graduated with a Bachelor of Science criminal justice degree from Columbia Southern University in 2016 and a Master of Science criminal justice degree from Lamar State University, Beaumont, in 2019. He spent 34 years of his life in service to the citizens of Texas and his fellow law enforcement officers, and was loved and respected by so many officers.

Kevin married Francine Rebecca Hendry on May 12, 1979, at St. Paul’s Episcopal Church in Marfa, Texas. Kevin and Francine have two beautiful children, Eric Jason Ryan and Christine Rebecca Ryan. The lights of his life were his grandchildren, Harper Jade Ryan and Theodore Jackson Ryan. He proudly spoiled the grandkids whenever the opportunity arose.

Kevin is preceded in death by his grandparents, Mr. and Mrs. F.H. Ryan Sr. of Pecos, Texas and Mr. and Mrs. E.L. Jackson of Cisco, Texas; his parents, Pat and Dorothy Ryan of Marfa; and one nephew, Jeffrey Ryan. Kevin leaves behind Francine of Lubbock; Eric, Courtney and Theodore of Fort Worth, Texas; Christine and Harper of Lubbock; and his brothers, John P. and wife Ricki Ryan of Diboll, Texas, and Michael and wife Bernadette of Big Bend National Park; and sisters Kathleen Ryan and husband Kevin Klock of Marfa; Allison and husband Rosendo Rudy Scott of Marfa; and Martha Ryan Stafford and her husband Dave Long of Shafter, Texas.

His ashes will be interred at St. Paul’s Episcopal Church, Marfa.