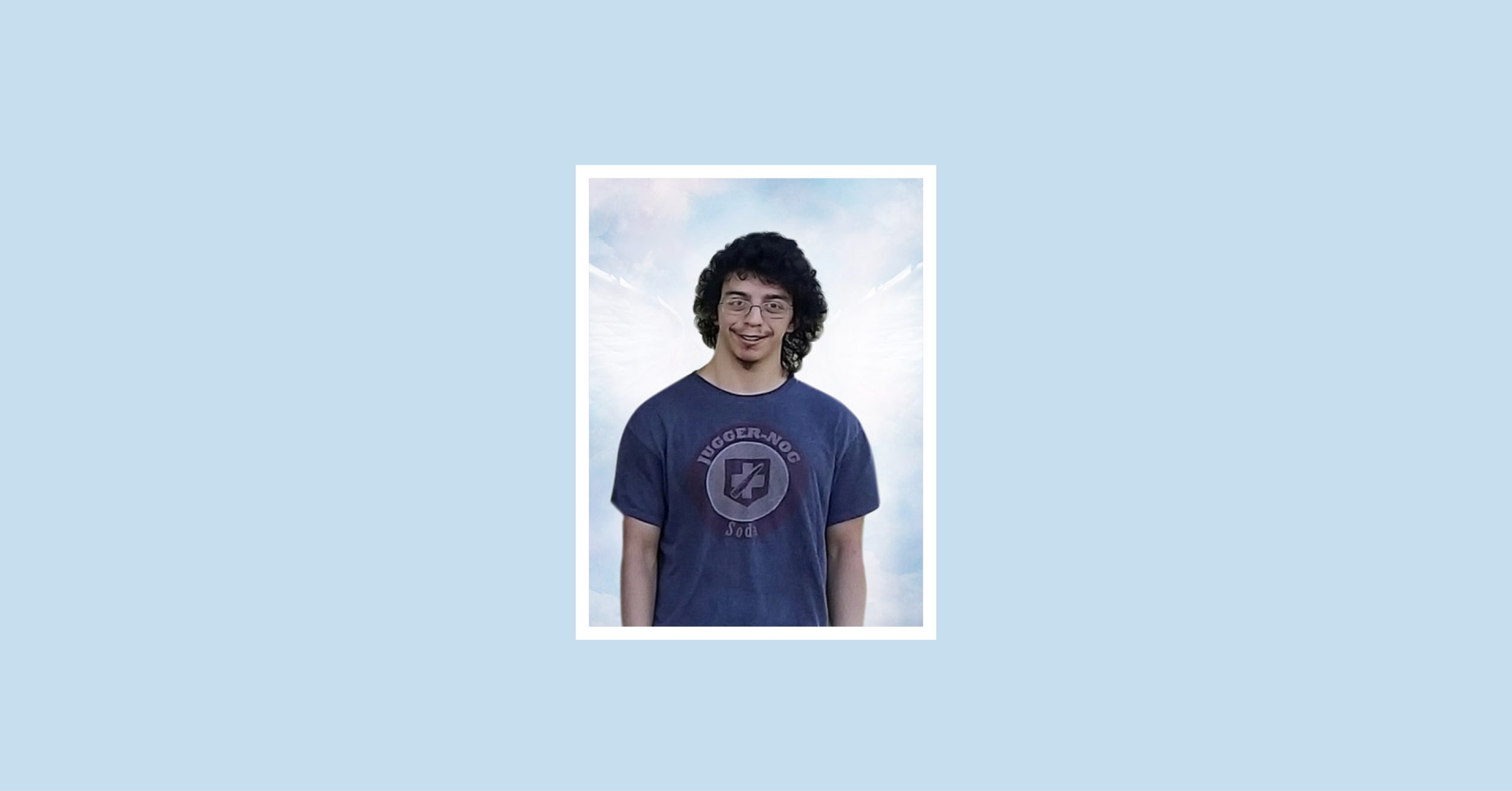 James William “Cordell” Lewis, 25, of Marfa went home to be with the Lord and passed away on Tuesday, January 25, 2022, in Houston, Texas.

Cordell was born on September 26, 1996, in Alpine to April Ann Ybarra and James Lewis. He was a graduate from Marfa High School. He was attending Sul Ross State University, looking forward to graduating. He was studying gaming and designing. He liked a game character named “Kirby” and a song that he liked listening to a lot is “What I’ve Done” by Linkin Park. He was a member of the Methodist Church. He had a great future ahead of him, full of hopes and dreams. He loved being around friends and family.

He will be greatly missed but will remain forever in our hearts. He was also a donor; honoring his generous wish, the gift of life continues as donation of organs and tissue will touch the lives of many people. He will forever be a HERO.

He is survived by his mother, April Ann Ybarra of Alpine; father James Lewis of Marfa; grandmother Shelley Lewis of Marfa; and aunt Lesley Lewis of Marfa. He has numerous aunts and uncles. He has five sisters, Veronica Rodriguez and Connie Ybarra, both of Alpine; Natalie Lewis, Haylie Lewis and Madilyn Lewis, all of Marfa. He is survived by his two brothers, Christopher Holguin Jr. of Carlsbad, New Mexico, and Adrian Ybarra of Midland; cousins Michaela Serrano (fiancé Eduardo Amaro), McKenna Granado and Gabe Amaro, all of Fort Stockton; John Serrano, Bentley Serrano, Brandon Maldonado, all of Marfa, and other numerous cousins; and great-grandmother Irene Madrid Campos of Marfa.

Online condolences may be left at: www.alpinememorialfuneralhome.com. Services have been entrusted to Alpine Memorial Funeral Home in Alpine, Texas.