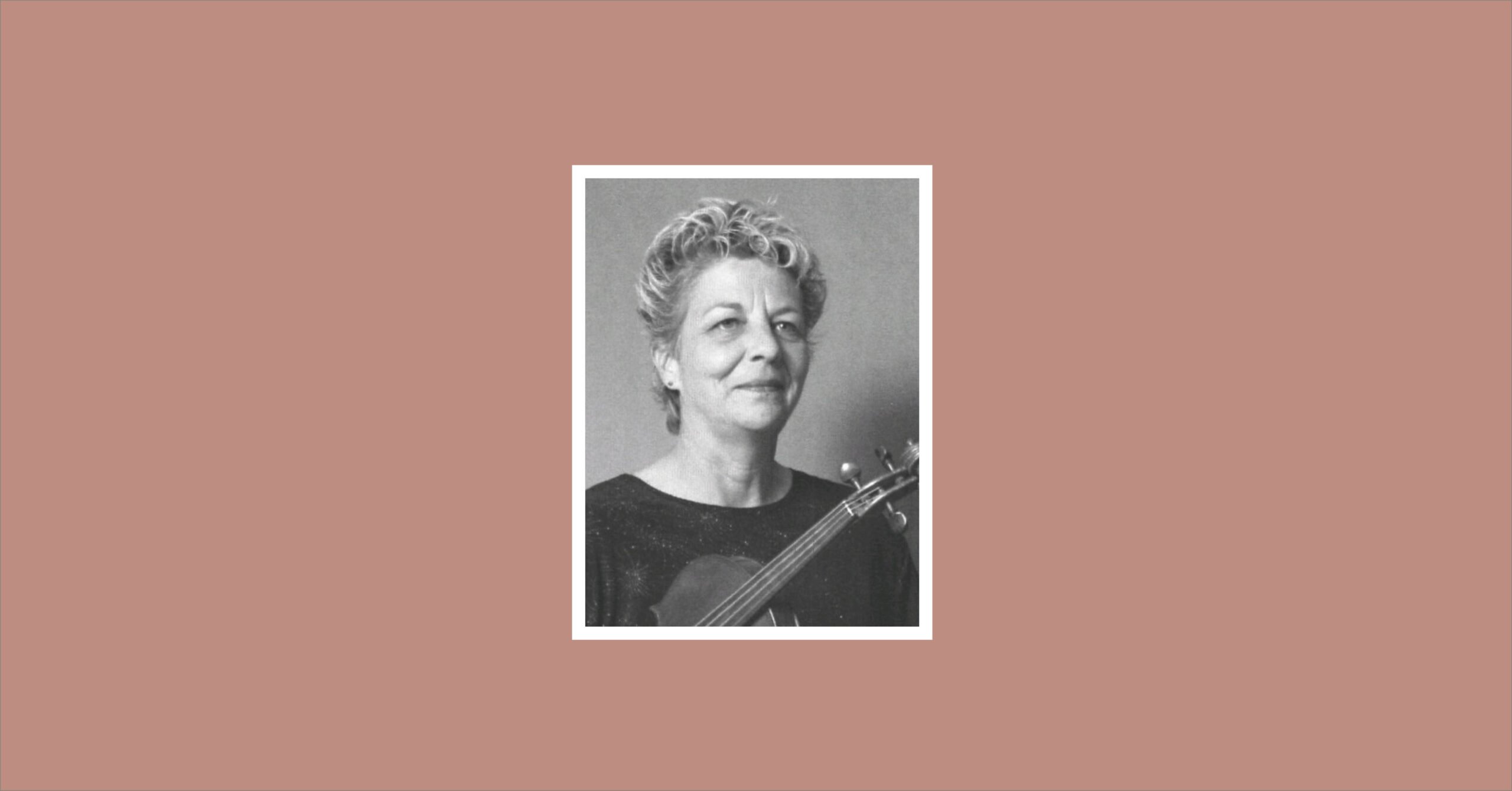 Bettye Lynn McGehee, 71, gave her final solo performance on May 4, 2022, quietly in her home after a short illness. She joined Heaven’s orchestra after 66 years of performances that started with a gifted violin at 5 years of age. Her mother’s gift, along with several decades of lessons, created a musical path for Bettye that included Houston’s Junior Symphony (tours of Great Britain, Mexico and Europe), All State Symphony, a bachelor’s degree in violin performance from Southwestern University in Georgetown, many years with the Houston Symphony and Houston Opera Company, and recording studio time with many artists including André Previn and Shaft. Brava Bettye!

When the AIDS epidemic ravaged the Montrose area of Houston, Bettye raised tremendous funds for the care of AIDS patients along with her brother Thom, a choreographer, in remarkable duo performances in Houston. Bettye also felt drawn to serve by obtaining a degree in mortuary science at the Commonwealth Institute of Funeral Services. During her tenure at Forestpark Lawndale Funeral Home and Cemetery, Bettye served several thousand families with kind and empathetic professionalism. Her standard response for those who questioned her leaving the symphony for the funeral career, Bettye would quip “because I had the wardrobe.” It was at her position at the cemetery that she met her partner, Connie Cornett. Bettye joined Connie to move to Alpine in 2001. Together they co-owned Sixth Street Bakery in Alpine.

Hospitality and sales jobs were the focus of Bettye’s employment for her remaining years in Alpine and Fort Davis. Bettye enjoyed playing in the orchestra pit in the SR Summer Theatre program. She also played with many local musicians at dances, weddings, funerals and parties. Bettye was fascinated by the rocks and the birds of the Big Bend and spent much time researching.

Alpine Memorial Funeral Home will oversee arrangements. A private memorial service will be held later. Donations can be made to Grand Companions in Fort Davis.