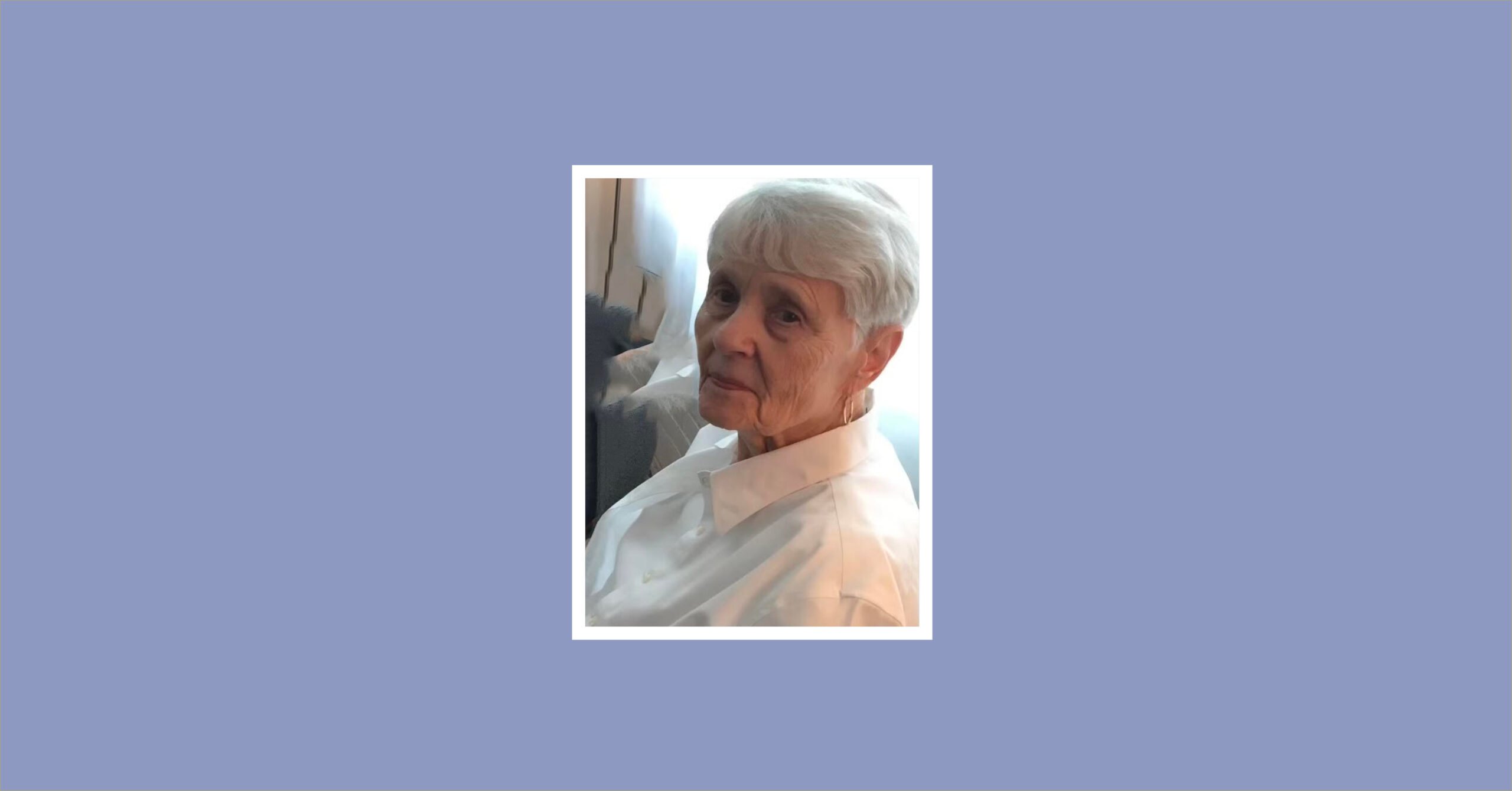 On November 14, 2022, Aurie Mitchell West was called home to her Lord and Savior at the age of 84. Aurie was born on November 15, 1937, to William Hayes Mitchell Sr. and Adele Crain Mitchell of Marfa, Texas. Marfa was where she made her lifetime home with the love of her life, Guy Gene West. Aurie met Gene at Bloys Campmeeting and they were married on September 8, 1954. Together they continued Aurie’s family’s heritage, and she became a fifth generation cattle rancher in the state of Texas, and fourth generation in Presidio County while raising their five children.

A constant in Aurie’s life was her Christian faith. Her devotion to God became a true compass that guided her throughout her life. This unwavering faith gave her the gift to intimately touch the hearts of others and become a spiritual compass to those around her. Aurie was preceded in death by her parents Hayes and Adele Mitchell, her husband Gene, and her son Guy West. She is survived by her brother Hayes Mitchell Jr. of Marfa, sister-in-law Melba Frost of La Vernia; daughter Adele Coffey and husband Bud of Fort Davis and their children Ross, Aurie, and Crain; daughter Laura Whitley and husband Clay of Mertzon; daughter Elaine West of San Angelo and her children Gage and Lyndsie; son Hayes West and wife Michelle of Marathon and their children Campbell, Madeline, and Annaliese. Aurie also leaves behind eight great-grandchildren, three nieces, two nephews, many friends and a community that will greatly feel her absence.

A memorial service was held at the First Presbyterian Church in Marfa on Saturday, November 19. In lieu of flowers, the family requests donations be made to your local Food Bank, Casa Hogar Orphanage, or the charity of your choice. 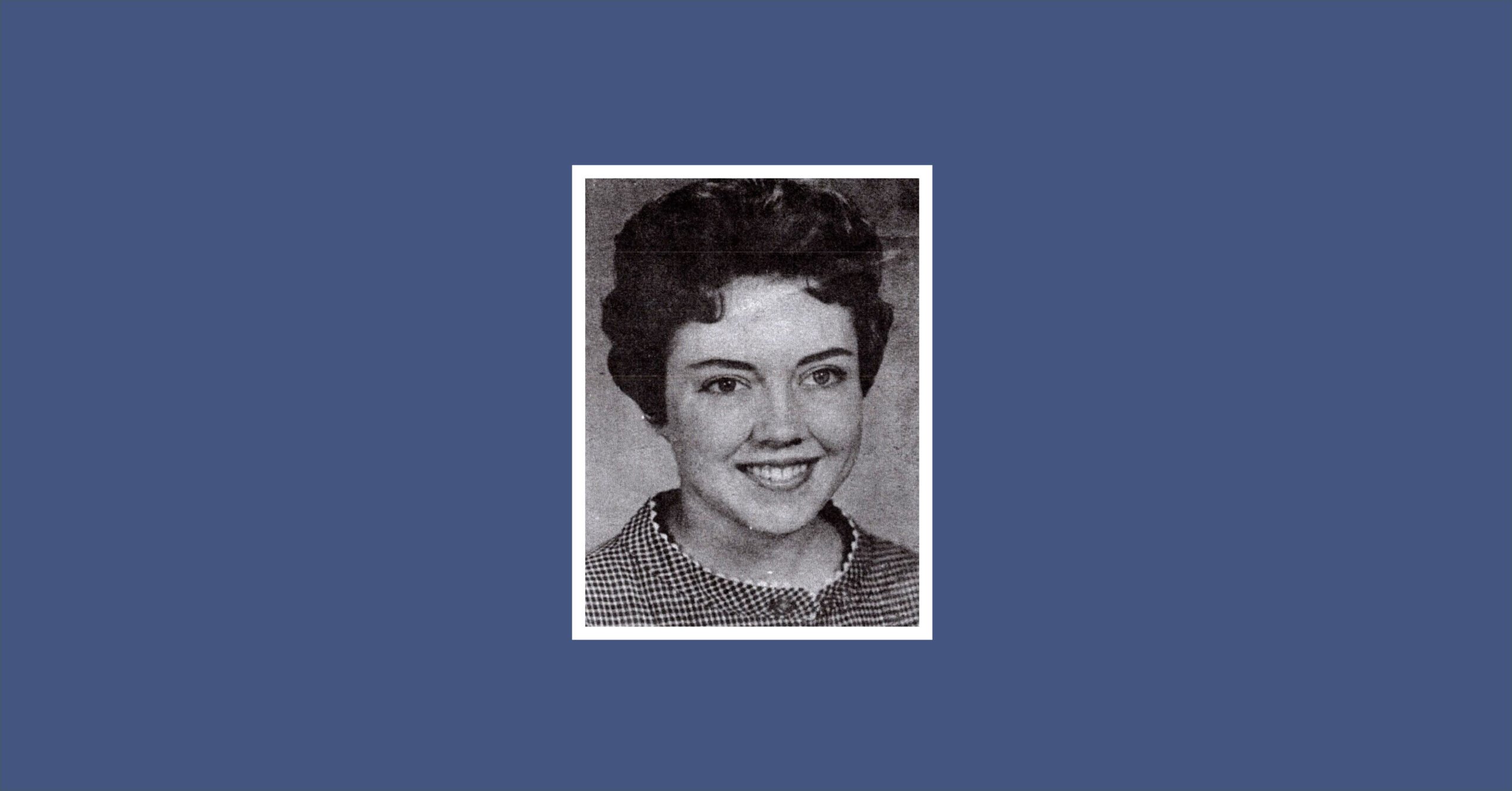 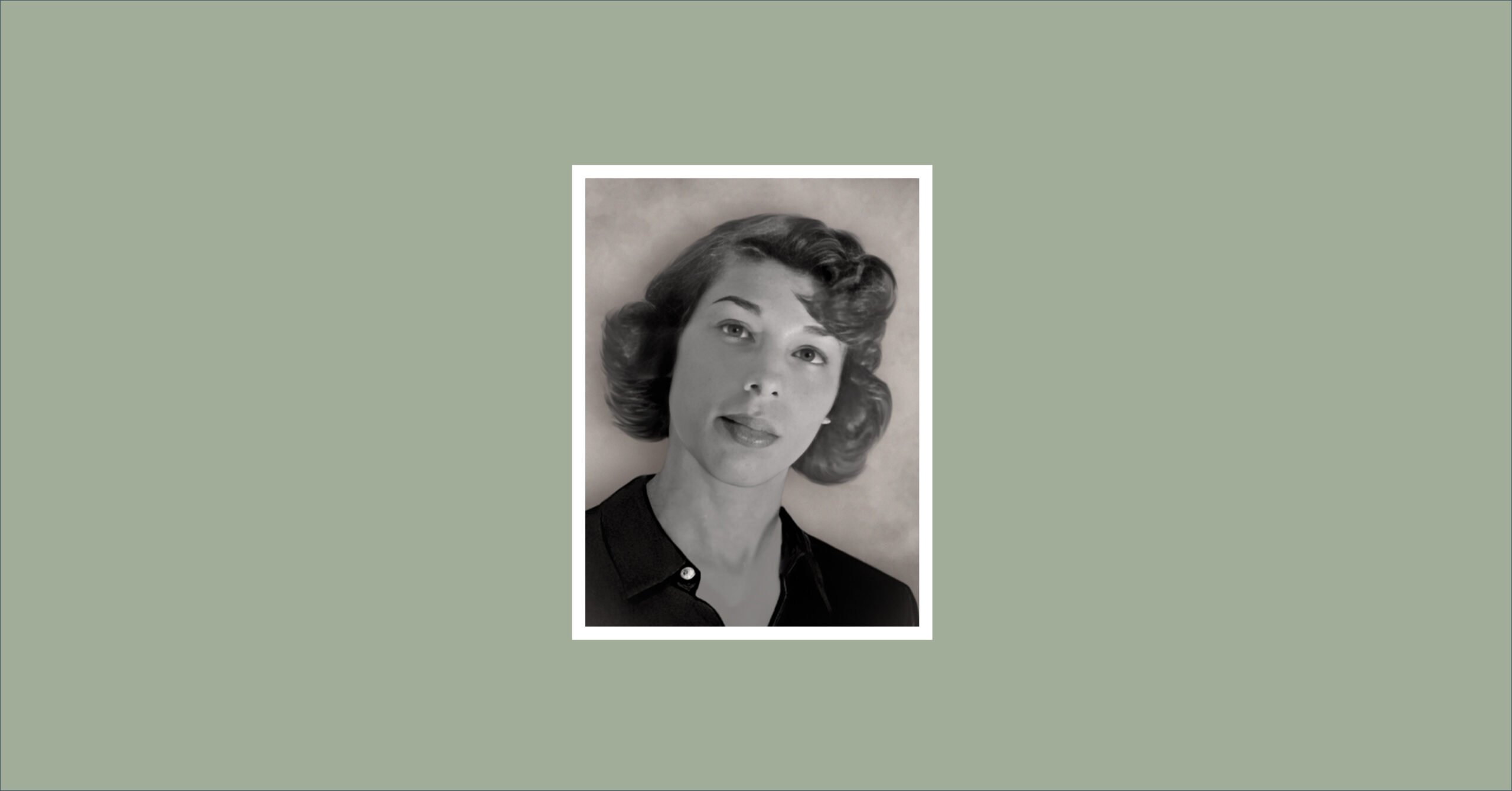 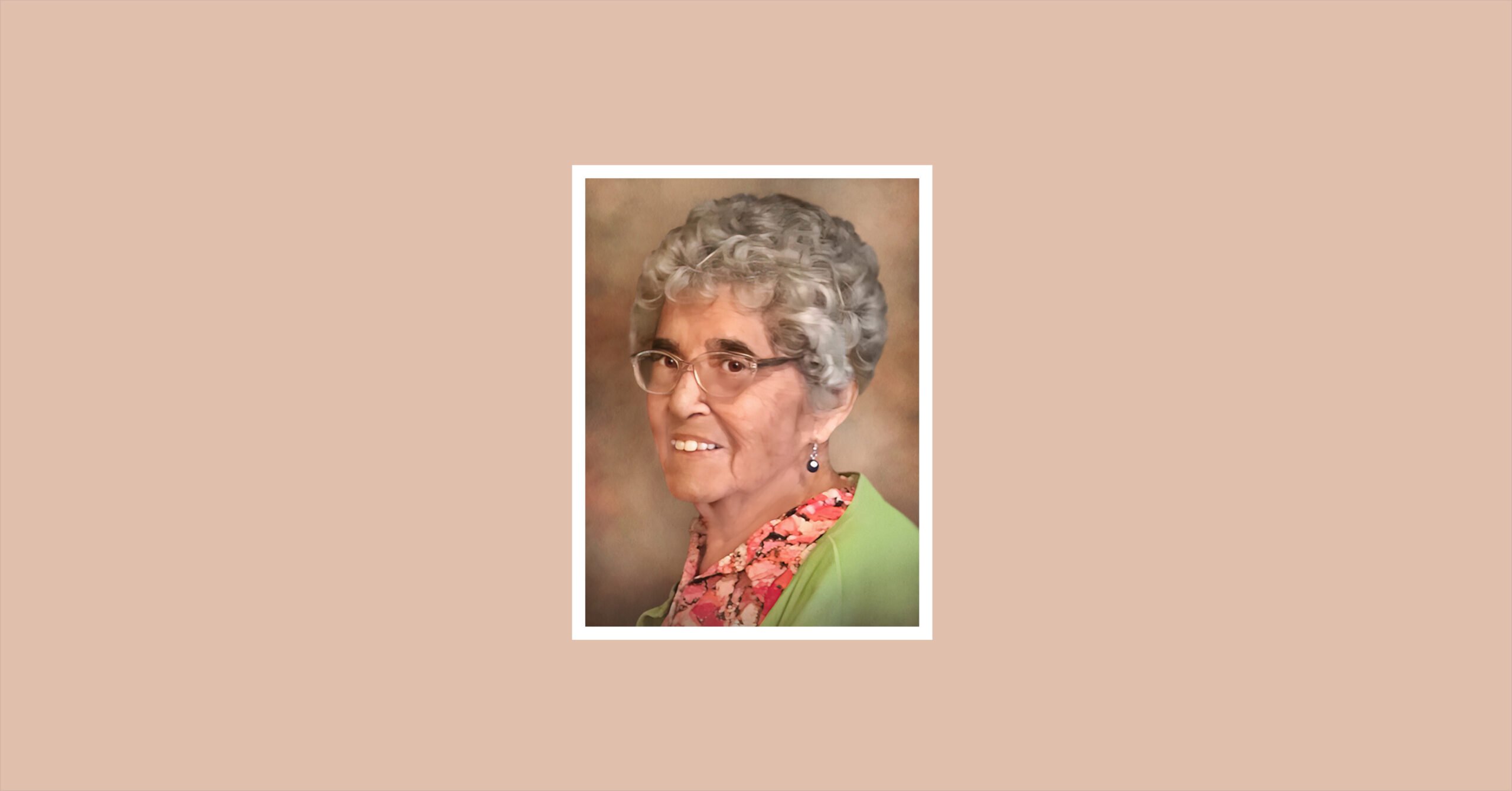