Making It count when it counts the most 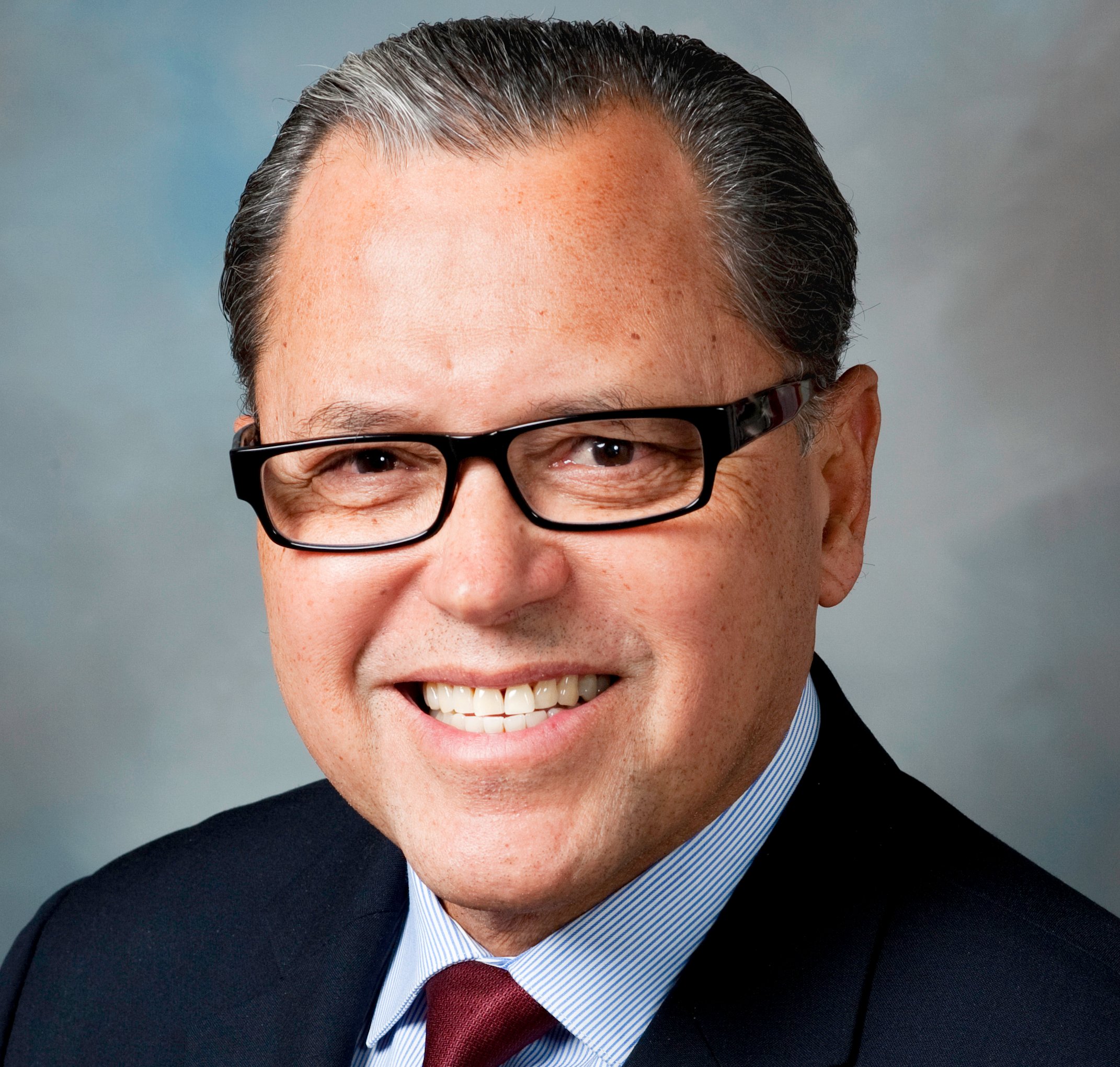 As we have seen first-hand, the Trump administration has attacked immigrants on every front.

This is most evident with the humanitarian crisis at our southern border, where the administration’s “Remain in Mexico” policy has turned away more than 18,000 asylum seekers. They have been forced to endure lengthy delays in adjudication, difficulty communicating with their lawyers, and dangerous conditions in Mexico.

This is just one example of extreme anti-immigrant politics from an administration that began with a campaign announcement in 2015 targeting immigrants as “rapists” bringing “crime” and “drugs.” The facts demonstrate immigrants commit crimes at lesser rates than citizens, but most people aren’t likely to know that, or to understand border communities like ours. The administration’s demagoguery thereby targets all immigrants by fanning the fears of everyday Americans.

These anti-immigrant policies directly and negatively impact U.S. citizens in many ways. For example, the Trump administration attempted to add a citizenship question to the U.S. Census. This was an attempt to violate Fifth Amendment rights by creating racial animus towards Latinos, non-U.S. citizens and foreign-born persons and risked violating the Voting Rights Act, as a means to impact apportionment of Congressional districts and suppress representation in communities of color.

Not only did the question attempt to reduce participation in minority or low-income communities, which have been historically hard to count, the Trump administration underfunded the typical Census preparations. This includes cancelling field tests, delaying development of the communications plan, and delaying the opening of regional offices.

In Texas, Gov. Abbott made this situation worse by not creating a statewide Complete Count Committee and providing state funding, as many other states have. =

This is significant because the Census data determines how over $700 billion is distributed every year to states and local governments for critical programs, like schools, health care, roads, housing, and job training. The stakes couldn’t be higher for Texas, which received $43.4 billion, the third highest allocation based on Census-guided data. Without an accurate count, valuable services and dollars that support Texas communities like El Paso may be lost.

It is also significant because it shows there is no area of government function the administration will not seek to subvert in its zeal to suppress immigrants, primarily those of color.

Fortunately, despite the administration’s anti-American strong-arm tactics, El Paso is a resilient community. By working with partners at the U.S. Census Bureau, El Paso has created a strong “Complete Count Committee” to ensure there is full participation, and that everyone is counted in the 2020 Census, as required by our Constitution. Participants of the committee include local elected officials, representatives of our different municipalities, school districts, non-profits, community leaders, and student activists.

Together, the committee leverages their knowledge and leadership positions to create and implement awareness campaigns. The committee is already taking initiative by hosting events and conducting community outreach about the Census. One of their first events, Creatives for the Count, mixes art, culture, and family, highlighting the vibrant talent of the community to make social change. It’s a thoughtful response to engage our hard-to-count populations because we all count. Regardless of whether your community has developed any Census-related programs or not, it’s never too late to engage your friends, neighbors, and community leaders in this conversation.

The result of the anti-immigrant policies, and underfunding of the Census preparation, means it will take the entire community to successfully carry out the Census. I invite everyone to attend the Creatives for the Count event to support and learn more on how you can get involved, and make sure you and your loved ones are counted.

Let’s let the federal government know, aquí estamos, we are here, y no nos vamos, and we are not leaving.

José Rodríguez represents Texas Senate District 29, which includes the counties of El Paso, Hudspeth, Culberson, Jeff Davis, and Presidio. He represents both urban and rural constituencies, and more than 350 miles of the Texas-Mexico border. Senator Rodríguez currently serves as the Chairman of the Senate Democratic Caucus, and is a member of the Senate Committees on Natural Resources and Economic Development; Transportation; Veteran Affairs and Military Installations; and Agriculture, Water, and Rural Affairs.