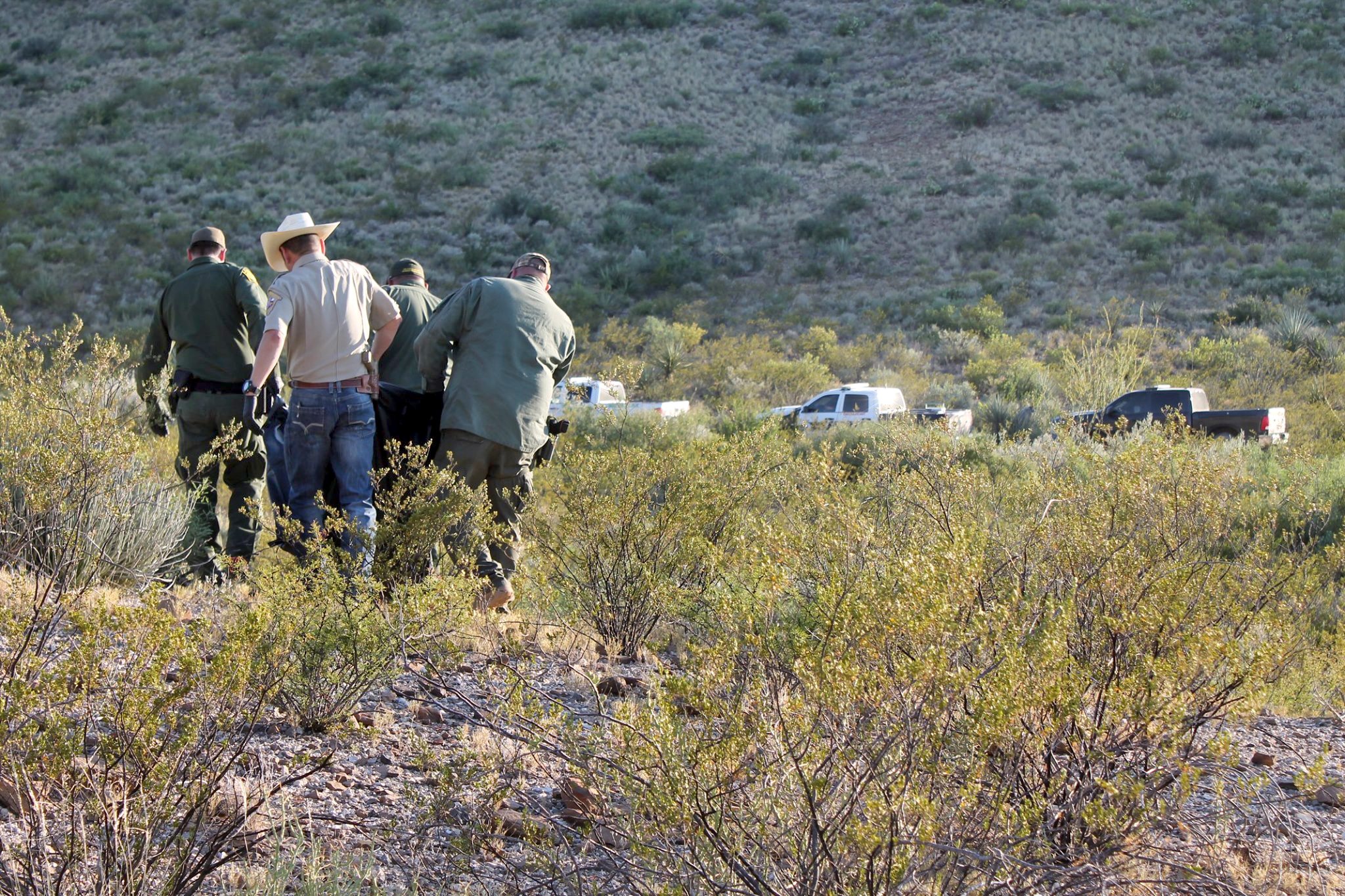 Border Patrol agents from the Sanderson and Alpine Stations subsequently deployed to a vast area south of U.S. Highway 90 where the deceased individual was believed to be located. Big Bend Sector agents continued searching for the individual in all known locations based on the description provided.

Brewster County Sheriff’s Office (BCSO) received information on Thursday, July 25, and the BP agents were given additional information regarding the deceased individual’s location on July 26. Sheriff deputies and BP agents searched the area on foot, ATV, and by aircraft, until the body was recovered on Friday evening.

The scene was turned over to the BCSO upon their arrival. The individual will be examined to determine the cause of death, and this incident is currently under investigation. The family of the individual has been notified.

immigration
Stay in touch with The Sentinel
Related