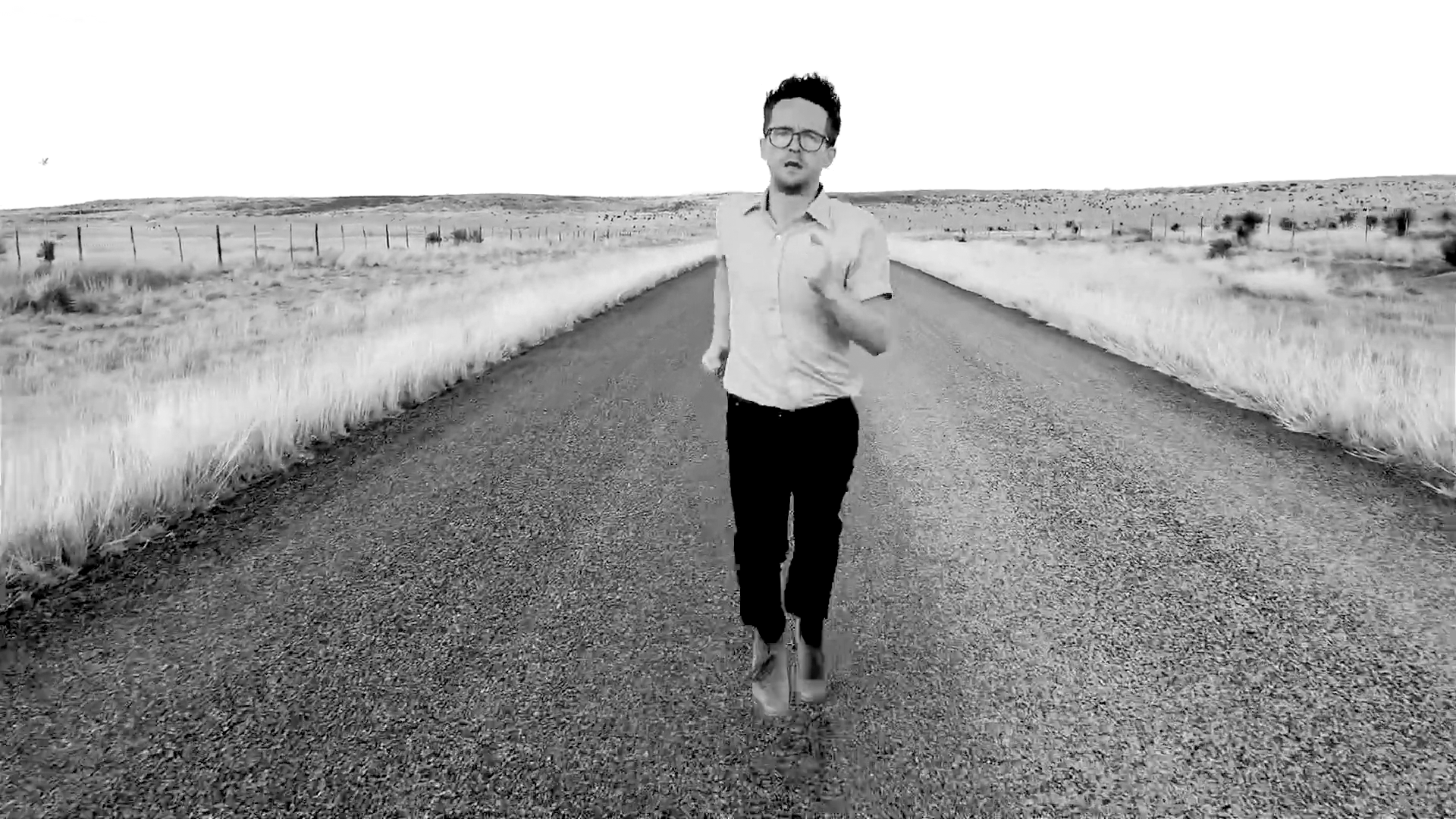 MARFA – Former Marfa resident Andy Stack briefly returned home for a new music video for his solo project, Joyero. The song “Steepest Stairs” is the newest single for his upcoming album, Release the Dogs, which is scheduled to release on August 23 through Merge Records.

Stack starts the video face down on the side of Pinto Canyon Road/FM 2810 before he gets up and starts running. He shared on Instagram that the song and video are very near and dear to him, as it talks about getting knocked down but finding some peace among the rubble.

“Like, you’ve just had the shit kicked out of you, but there are some beautiful blues and purples in the bruising,” Stack wrote in the Instagram post.

Some of the scenes in the video were shot in Stack’s other hometown of Baltimore, Maryland. He wrote he did his own stunts, falling about 10 feet from the air and collecting the glitter along the way.

“By the end of the day, my hair was caked in glitter and my body was pretty banged up,” Stack said. “That’s kind of what this song is about. You get into a fight with the void, and inevitably, the void wins.”

Stack will tour Europe in September and October with The Album Leaf. To watch the video, visit youtube.com/watch?v=DbZ3p-W5dsQ. 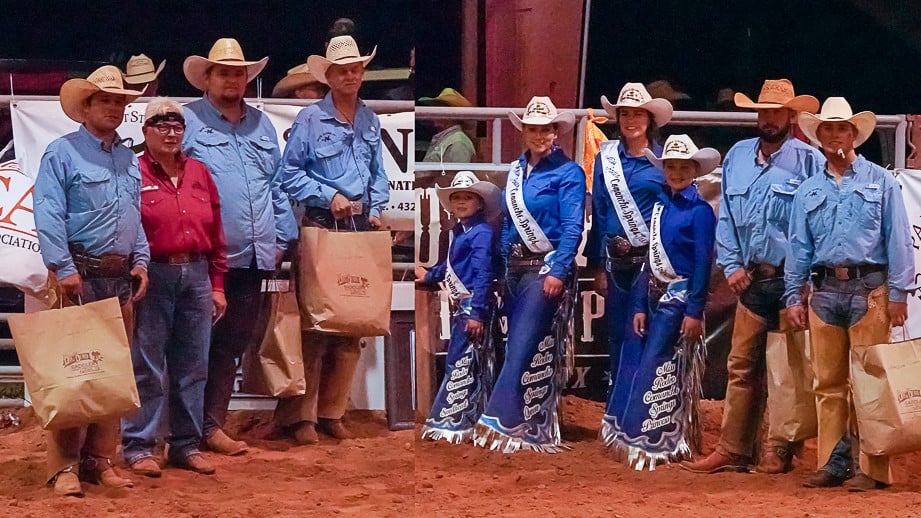 The ‘Voice of the Last Frontier’ just got louder