PRESIDIO COUNTY – The county approved an ordinance allowing late night liquor hours until 2am in all parts of unincorporated Presidio County at their August 7 meeting. The ordinance does not override Marfa’s ban on late night liquor licenses in city limits.

The late night drinking issue has come up repeatedly in the past few years, as individual businesses have petitioned the county for approval to sell alcohol beyond the 12am limit. Cibolo Creek Ranch has long held late night serving hours. Liz Lambert’s El Cosmico – a hotel and campsite south of Marfa city limits – requested late night serving hours in 2016, stating they only planned to use it during special events. The request was denied by commissioners, who felt it was too close to residential areas and would be rambunctious.

The issue arose once more earlier this year when Tim Crowley requested late night hours for one of his future businesses just west of Marfa city limits. Commissioners approved the item, granting late night liquor to the Marfa business owner.

Judge Guevara said it was reporter Sally Beauvais of Marfa Public Radio who first alerted her that a former Texas Alcoholic Beverage Commission official stated counties shouldn’t be using their own discretion to hand out or reject late hour licenses, rather they should either approve or deny all applications through an ordinance.

After discussing this at the Wednesday meeting, commissioners decided to implement an ordinance giving 2am liquor approval to any businesses who apply and are located within Presidio County, but are outside of city limits.

The following agenda item, where Liz Lambert was again requesting late night liquor for El Cosmico, became moot once the ordinance was passed by commissioners.

Regarding the language of the ordinance, Guevara said, “I specifically chose that ordinance because it gives us a way to revoke it if this decision becomes not good for the community.” 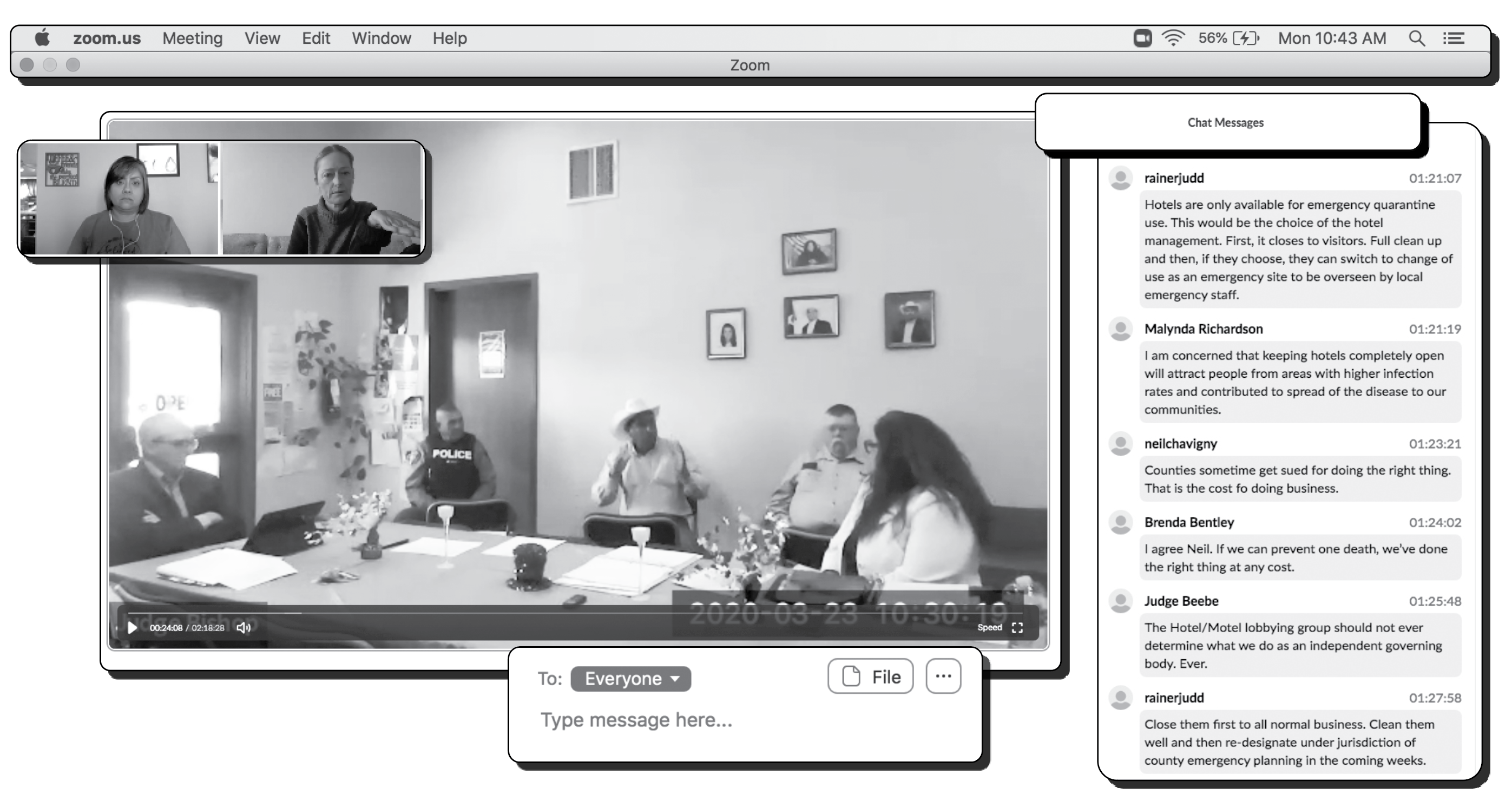 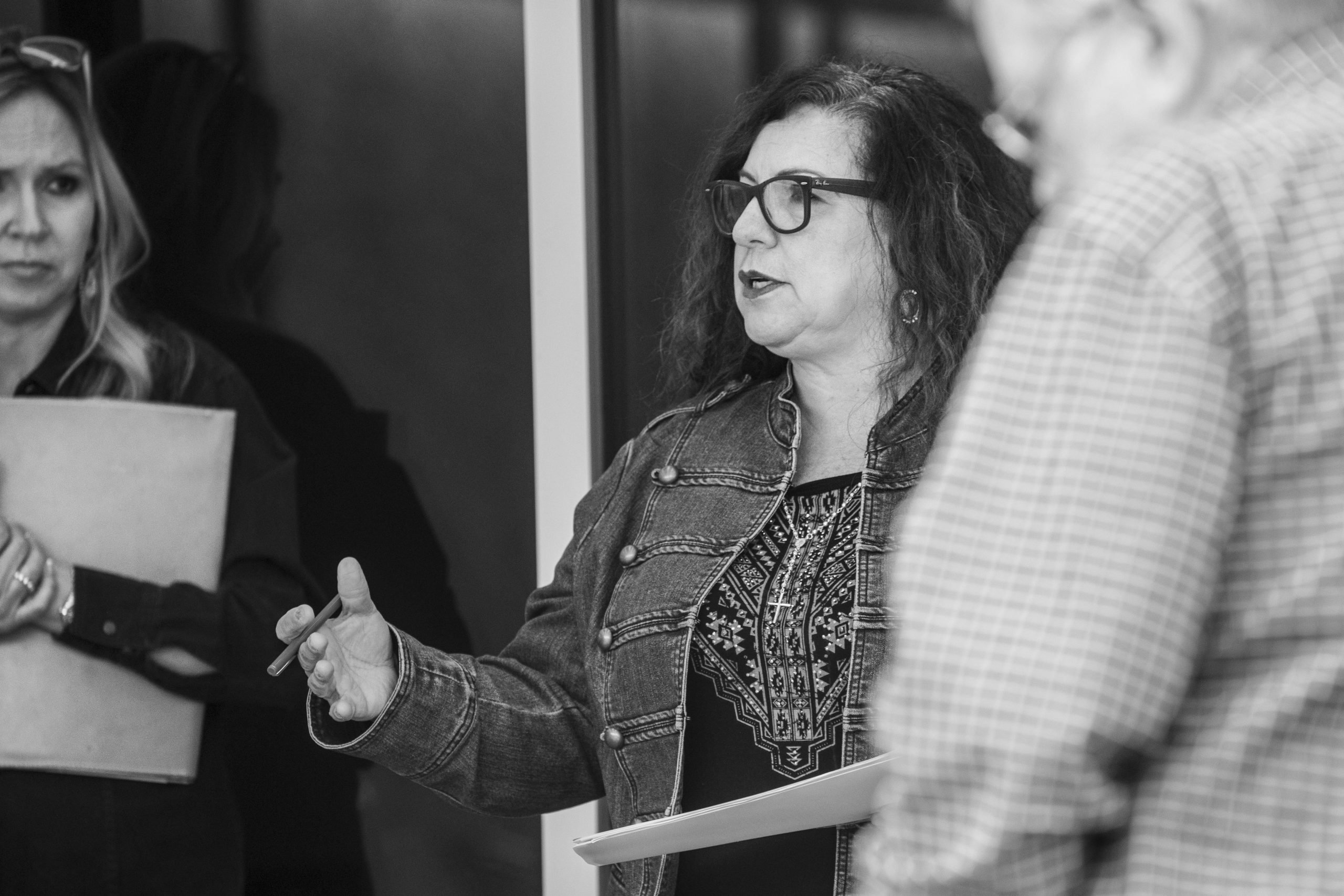