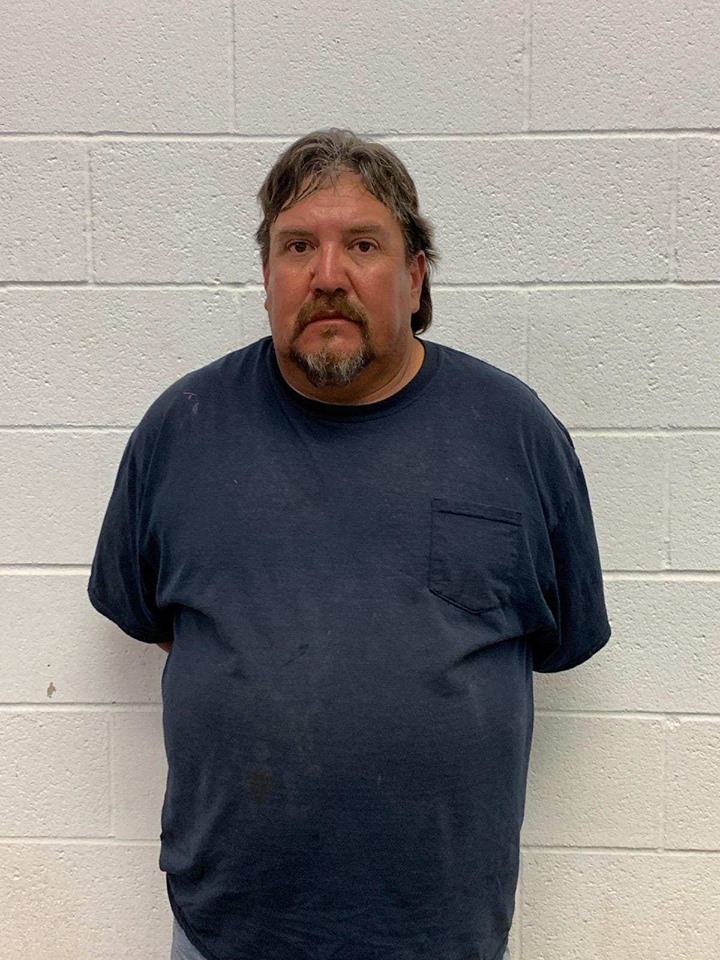 PRESIDIO, BREWSTER – A Marathon man was indicted last week on a felony sexual-abuse charge in Presidio County, just a few months after authorities in Brewster County accused him of abusing the same victim.

Michael Spitzer was indicted August 14 on a charge of Continuous Sexual Assault of a Child. The abuse allegedly went on for months, from May until August of last year, according to the indictment.

Authorities in Presidio County accuse Spitzer of molesting and raping a child who was less than 14 years old. The victim’s full name was not released, as is typical in cases involving underage victims.

But the initials used to identify the victim — as well as the specifics of allegations against Spitzer — match those made in an indictment in district court in Brewster County, first filed on March 28. That filing accuses Spitzer of an even longer period of abuse, from September 2018 until March 2019.

Sandy Wilson, the district attorney for Presidio and Brewster counties, confirmed in a phone interview Wednesday that both allegations involved the same victim. Spitzer allegedly “continued his behavior” after moving from Brewster to Presidio, she said.

“He committed the same crime on the same victim in two different counties,” she said.

TEXAS TRIBUNE: A quick turn on property taxes with the long game in mind

By THE TEXAS TRIBUNE