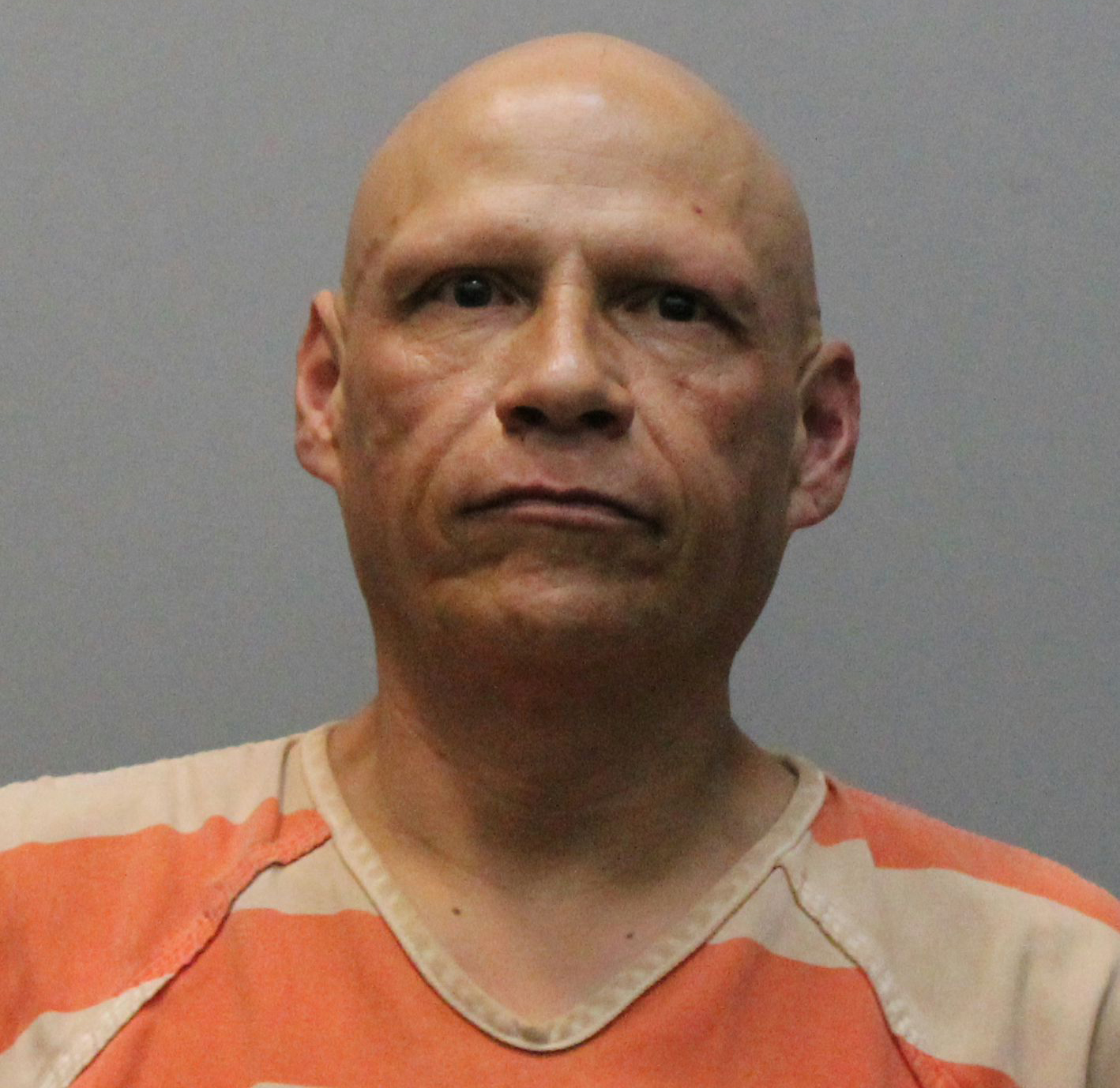 PRESIDIO — A Houston-area man is facing multiple felony charges in Presidio County after authorities say he was caught at the Border Patrol checkpoint between Presidio and Marfa with a stolen car and an undocumented passenger.

Michael Montoya, 52, was indicted on August 7 with two felonies: Unauthorized Use of a Motor Vehicle and Smuggling of Persons. He lives in the Houston suburb of Spring, Texas, according to court records.

Authorities say Montoya agreed to take money to “knowingly encourage and induce” an undocumented person, who is not named in the indictment, to “to enter and/or remain in the United States.” In a separate indictment, authorities say he did so in a stolen car.

Montoya made two $15,000 bonds and was released. In an interview with The Big Bend Sentinel, he professed his innocence and said he would be vindicated in court.

A self-described furniture mover, Montoya said his legal woes began after he accepted a moving job in Presidio.

A “so-called friend” asked him to pick up a relative in Presidio and misled him about the relative’s immigration status, Montoya said. He did not remember the full name of that man, who he said he had worked with on moving jobs.

He also says his ex-wife — unbeknownst to him — had falsely reported his car stolen. He had not reported this alleged crime because he did not “want to do that to her.”

Montoya did provide some corroborating evidence, including a photo of a vehicle title that appears to match the car authorities allege he stole.

A man who identified himself as Rosendo Reynoso Avellaneda — the owner of the car, according to the indictment — also confirmed aspects of Montoya’s story in a phone interview.

“I sold the car to him,” he said. “I never reported it stolen. Whoever did that, I don’t know.”

Montoya had gifted the car to his ex-wife before taking it back, that man said.

Montoya was arrested April 21 at the Border Patrol checkpoint north of Presidio.

Sandy Wilson, Presidio County district attorney, stressed in a phone interview that Smuggling of Persons was a serious charge.

“There’s a fine line between trafficking and smuggling,” she said. “You don’t know what kind of conditions these people can be in.”

If found guilty, Montoya could face up to two years in prison.