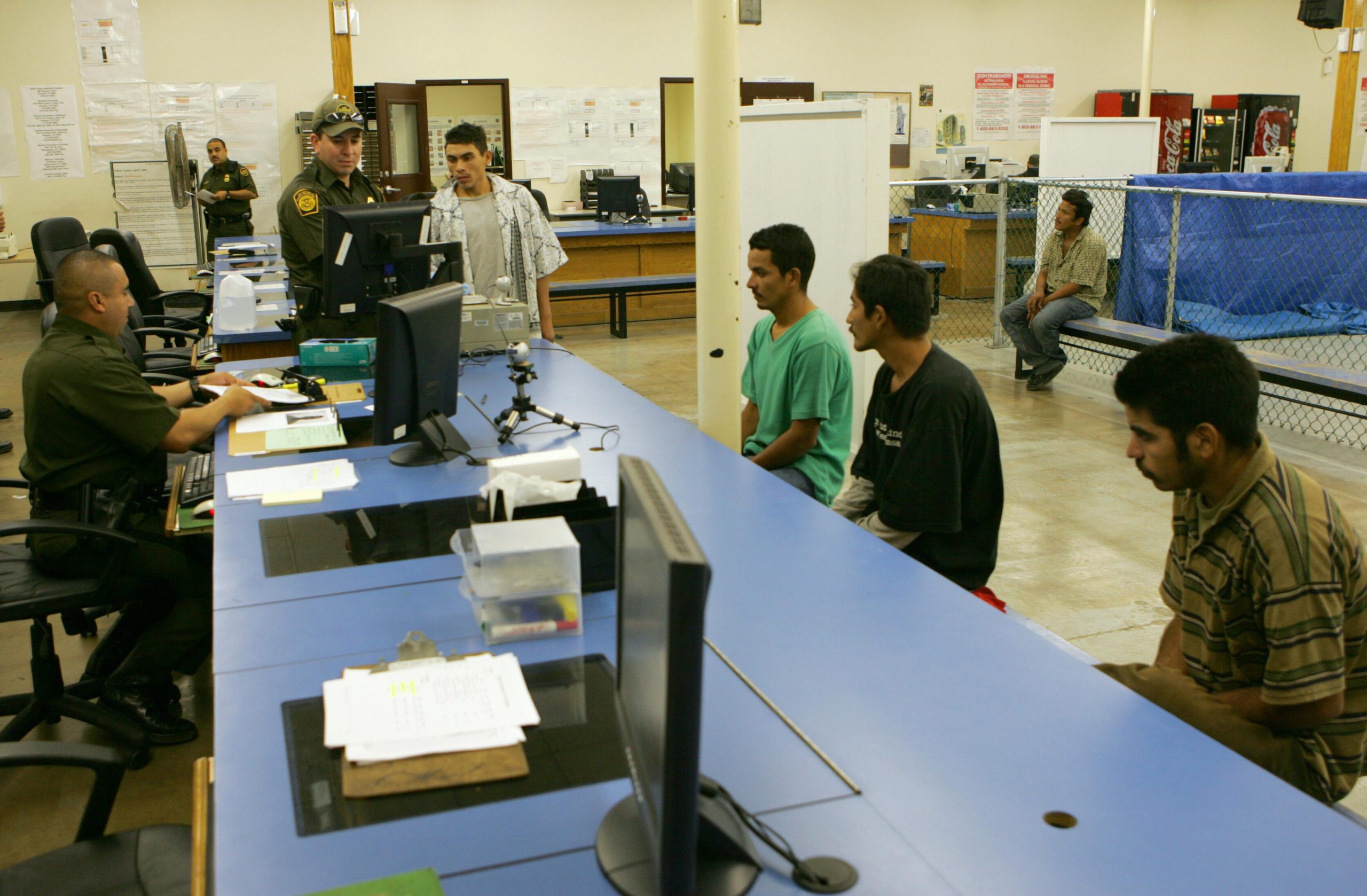 Photos courtesy of US Customs and Border Protection U.S. Border Patrol agents in the Rio Grande Valley process undocumented immigrants.
Get the Sentinel

PRESIDIO — In September, when Presidio may or may not find itself at the center of an immigration crisis, Mayor John Ferguson says he’ll do “everything [he] possibly can” to help migrants seeking food and shelter.

But first, he says, the federal government needs to tell him what to expect. Or at the very least, reach out.

Border Patrol on August 8 told Presidio city officials that a proposed policy change could see the agency release an unknown number of undocumented immigrants onto the streets of Presidio as early as September 1, The Big Bend Sentinel previously reported.

But with September now just days away, Presidio Mayor John Ferguson said he still has not heard anything about the policy — a fact he described as a “mystery.” 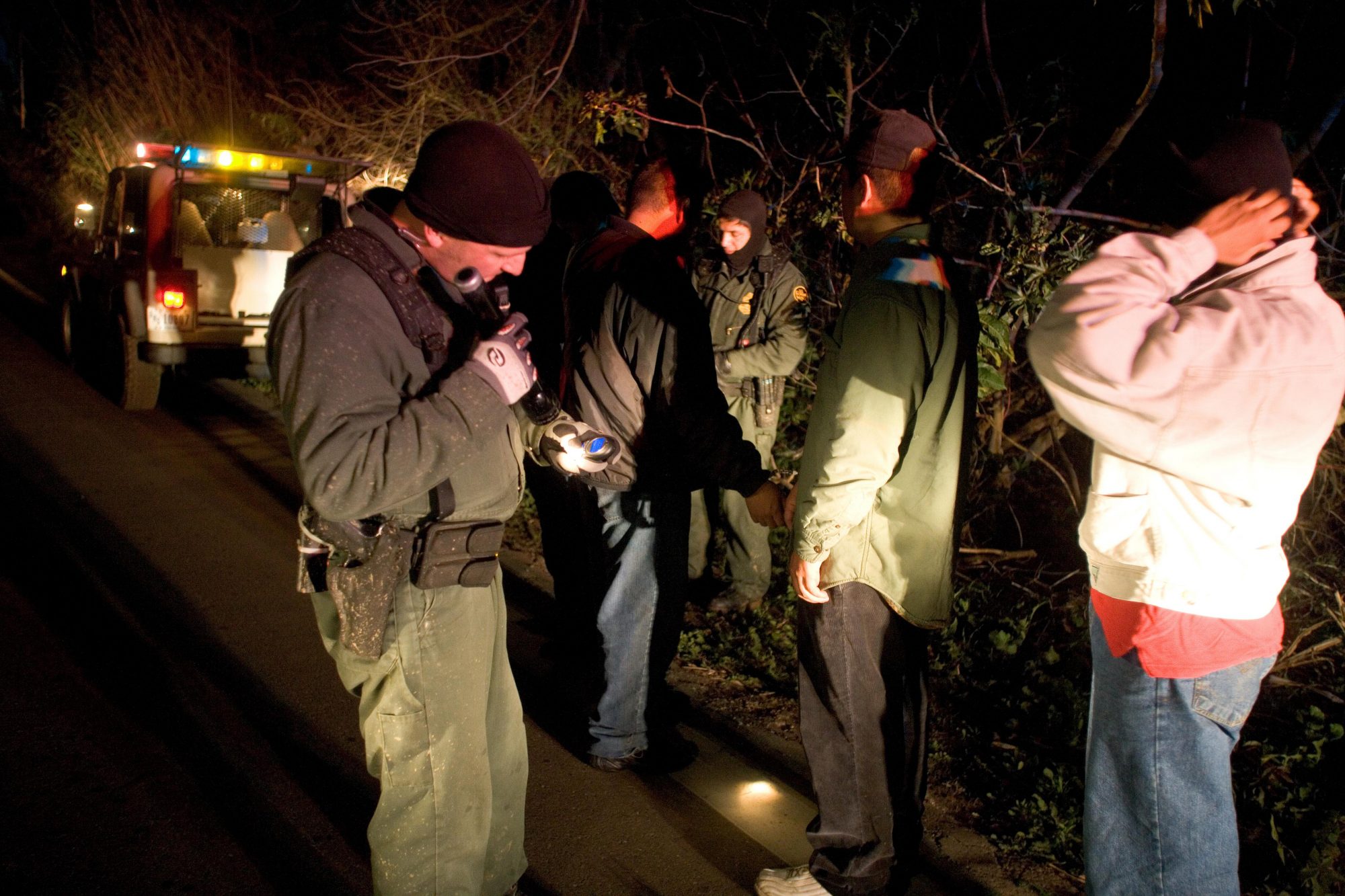 Ferguson says he’s still waiting on federal officials to give him more details on the alleged change. He also sent an email to Congressman Will Hurd, asking for “understanding and support regarding the [possible] release of asylum-seekers into border communities.”

So far, his efforts to get more info — or at least set up a meeting — have been to no avail, Ferguson said.

“First of all, I need a contact person,” he said. “I need somebody that I can contact either via telephone or email, or see in person.”

Congressman Will Hurd’s office did not respond to a request for comment by press time. In a previous statement to The Big Bend Sentinel, Border Patrol said it would work with local governments to “mitigate any local impact to the best of our ability.”

In a follow-up interview on Tuesday, a spokesman for Border Patrol said the agency had nothing new to add to that statement.

“We haven’t heard any updates and I don’t know that we will,” he said. “Things will just start happening.”

If the feds ever do contact Ferguson, the stressed out mayor says he knows what he’ll do. He’ll convene the Presidio City Council to work out plans. He’ll gather local churches and charities, along with the school superintendent, to discuss logistics.

Above all, though, he asks the feds to reconsider the implementation of its alleged new policy.

“The word I’m trying to get out to our congressman — to anyone who might have anything to do with this — is: Please, Presidio has almost no facilities,” he said.