Banning, Burning, or Just Not Doing It… 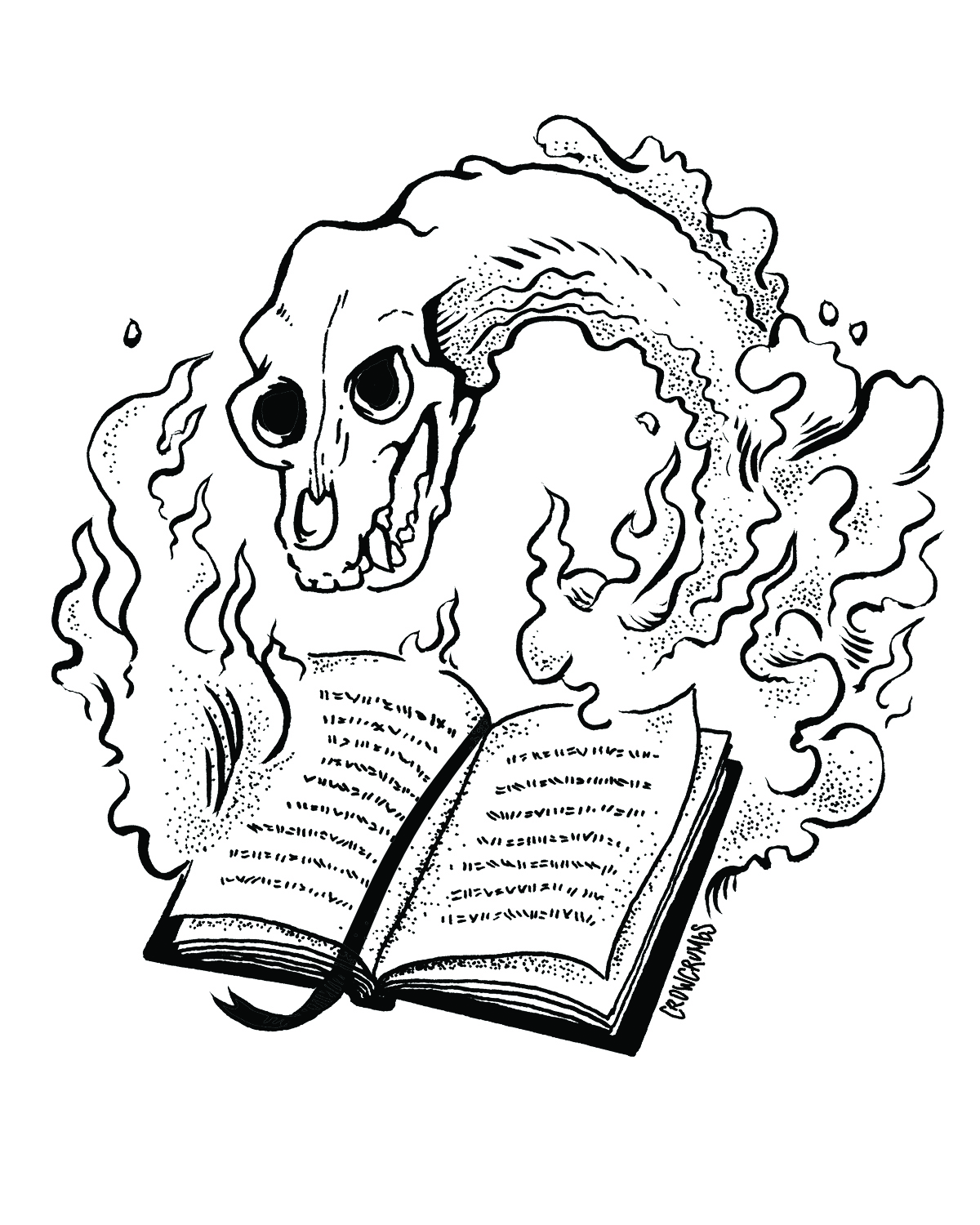 When it comes to banning or burning books, most people remember historic scenes of Nazis burning books that did not support their fascist beliefs. My regular readers, all of whom are highly intelligent, witty, and charming, will remember the famous lines, “Where they have burned books, they will end in burning human beings.” Heinrich Heine wrote these words in his 1823 play, Almansor: A Tragedy. The irony of Heine’s words is that he was not talking about a literary work of fiction, but was referring to those who burned the Quran. A hundred years later, the Nazis would prove this statement was prophecy – at first they burned thousands of books, and later they killed millions of people. More than 4,000 books were banned and burned in Nazi Germany between 1933 and 1945. Of course most people didn’t notice that, at the same time, thousands of copies of John Steinbeck’s The Grapes Of Wrath were being burned in the good ole U.S. of A, because it gave the immigrants from the Dust Bowl a human face and sympathetic rendering of their plight.

In the past, America has banned some of our most accepted classics, such as Catch-22 by Joseph Heller, Naked Lunch by William Burroughs, Uncle Tom’s Cabin by Harriet Beecher Stowe, and The Catcher in the Rye by JD Salinger.

Although not many knew, the late Maya Angelou was one of the most banned authors in America for her debut novel, I Know Why the Caged Bird Sings.

Charlotte’s Web, a seemingly innocent children’s book written by E.B. White, was banned in Kansas in 2006 because “Talking animals are blasphemous and unnatural.” Passages about the spider dying were also criticized as being “inappropriate subject matter for a children’s book.” Just a month or two ago, St. Edward School in Nashville, TN, after consulting with exorcists in both America and Rome, determined that the Harry Potter books must be banned because the curses in the books were real and could be harmful to anyone who reads them. I wonder if the Catholic Church is planning to go back to burning heretics?

The American Library Association’s annual Banned Books Week is September 22-28, 2019. Today, Banned Books Week coverage by mainstream media reaches an estimated 2.8 billion readers, and more than 90,000 publishing industry and library subscribers. The Banned Books page remains one of the top two most popular pages on the ALA website.

Today our government has decided that burning books would be a bit too obvious. They have resorted to the internal censorship of government reports and other documents that disagree with their policies. How many reports on climate change have you seen from the Tweet’s Environmental Protection Agency? How many reports from Homeland Security detailing the facts that they have stated – that it was not their job to provide refugee children with toothbrushes or bars of soap?

The suppression of information is the most modern example of censorship, and although the Tweet Administration has been the most recent proponent, it has a long history in this country. In 1996, the Dickey Amendment was added to an omnibus spending bill that has effectively prevented public funding for research into gun deaths. The Center for Disease Control interpreted the Dickey Amendment as meaning “no funding for gun death research.” The NRA has created a catch-22: they point to a lack of research to excuse their lack of action, and the politicians they own stop any public research from taking place. The amendment was lobbied for by the NRA. The amendment is named after its author Jay Dickey, a Republican member of the United States House of Representatives from Arkansas.

The only statistics that we can rely upon have been developed by private foundations or organizations. Recently, a Harvard University research project pointed out facts that we should have known years ago.

“In the United States, suicides outnumber homicides almost two to one. Perhaps the real tragedy behind suicide deaths — about 30,000 a year, one for every 45 attempts — is that so many could be prevented. Research shows that whether those who attempt suicide live or die depends in large part on the ready availability of highly lethal means, especially firearms. A survey of American households conducted in 2002 found that in states where guns were prevalent, rates of suicide were higher. The inverse was also true: where gun ownership was less common, suicide rates were also lower.”

The Alpine Public Library has a display of the most recently banned books and a Statue of Liberty holding a sign that says, ”I read Banned Books”. 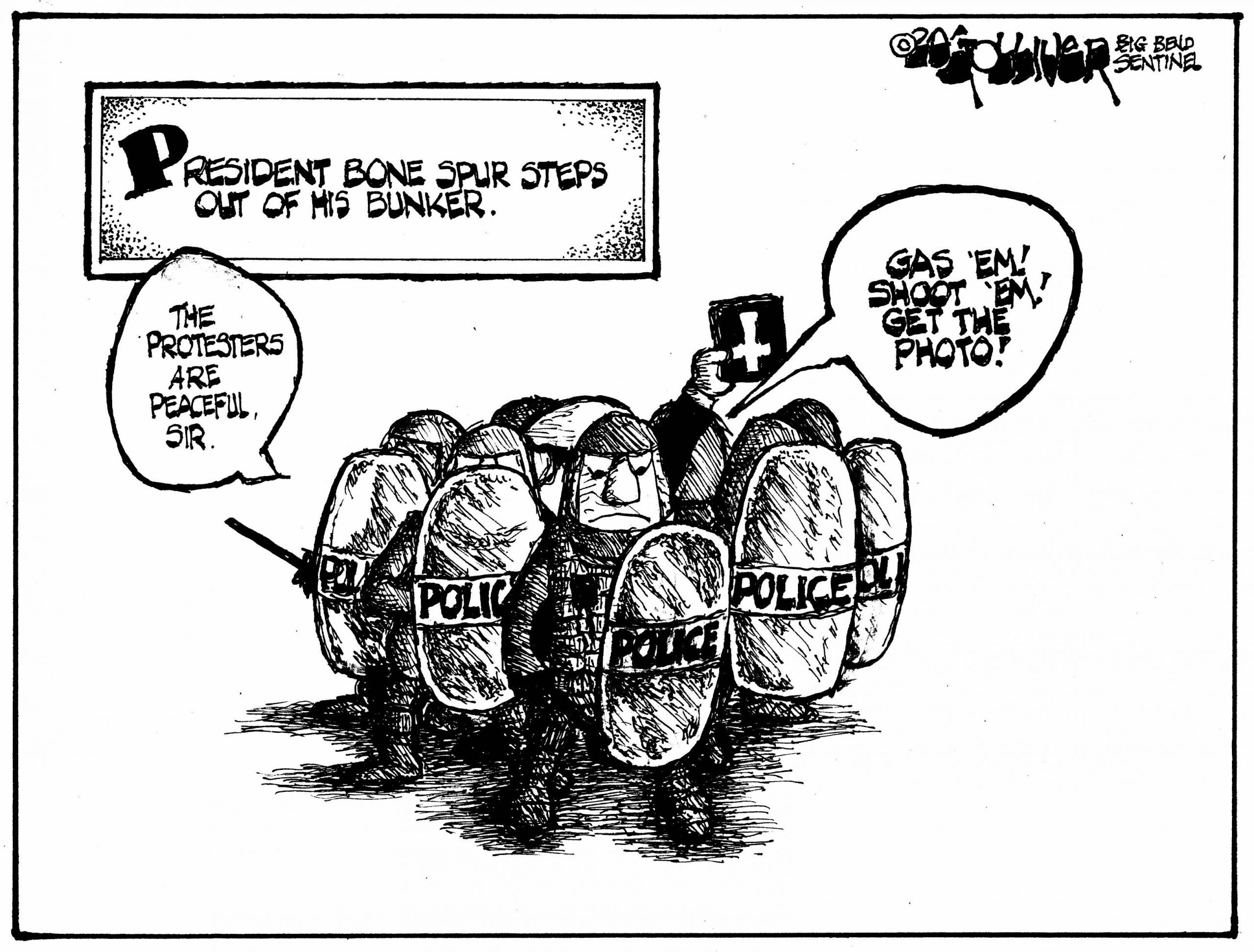 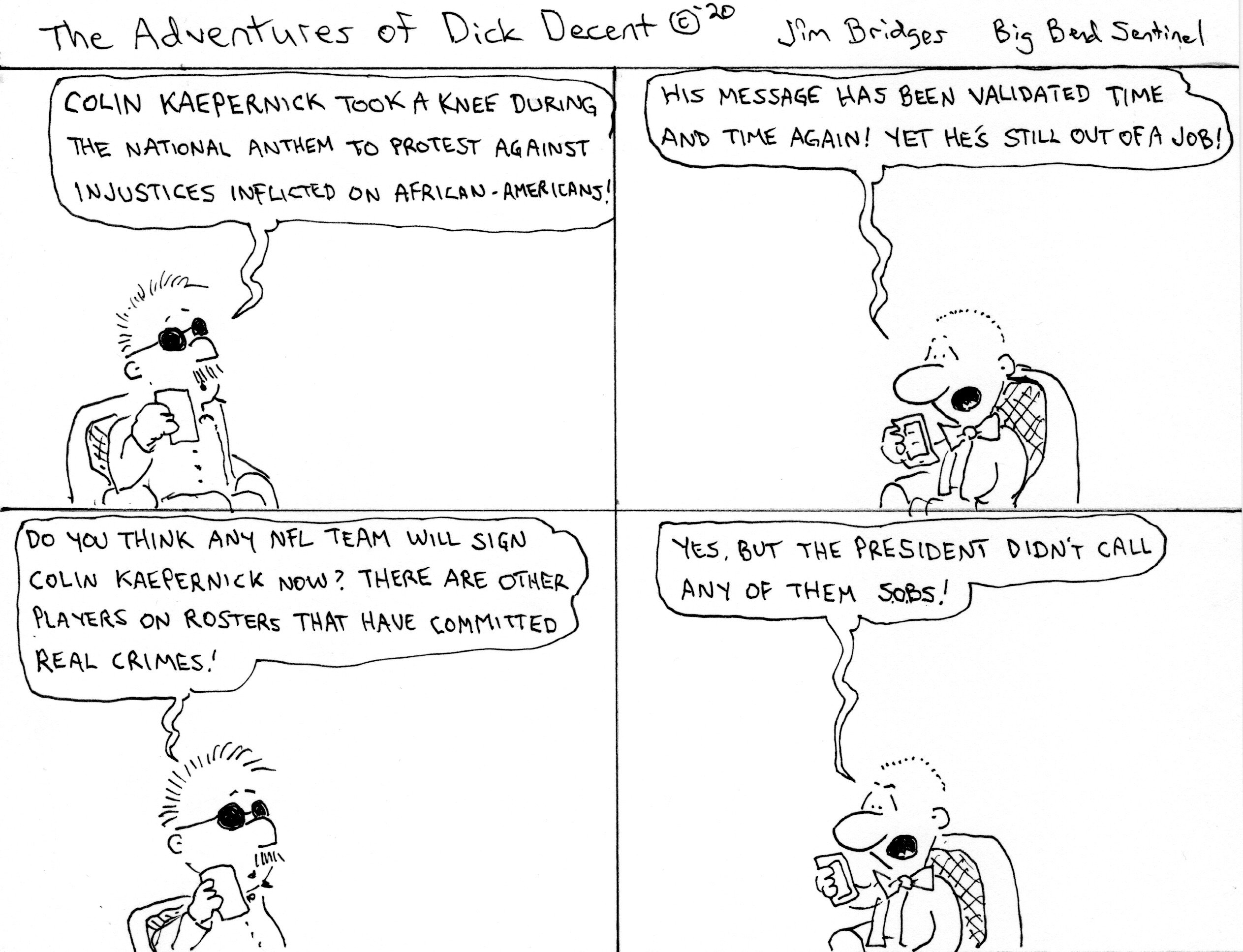