The Texas Pharmacy Board created the Class H Pharmacy for counties without a Class A Pharmacy, and Marfa was the only city in Texas to have such a program.

The hospital district funded it under its mission to provide medical care to indigent patients in Brewster and Presidio Counties.

But Bob Fast, who operates the Prescription Shop in Alpine, opened a shop by the same name in Marfa in 2016.

That resulted in a threat to close Marfa Meds last year, but the Pharmacy Board changed some wording in its Class H description to allow the program to continue.

Fast took only limited insurance at the time, leaving many with the choice of paying full cash price for drugs or driving a 52-mile round trip to Alpine.

But Fast told the board Thursday he now takes more insurance and is considering adding others. In the meantime, he said he offers drugs to cash customers at a discount.

“The Pharmacy Board has recognized Class A pharmacies as being able to fill prescriptions, provide counseling, consult with doctors, recommend over-the-counter medications and consult on their proper use,” Fast said.

“A Class H pharmacy can do none of that,” he said. “They just hand over a prepaid stapled package. The Class H was considered the second-best alternative to a Class A pharmacy.”

He said most pharmacies lose money on insurance transactions, and in larger cities, the big drug chains have their pharmacies as “loss leaders,” generating negative revenue to bring people into the store where they make up for the loss with other sales.

Fast said most insurance reimbursements do not cover the cost of delivering the drugs. To help his clients, he said he discounts cash sales. He said the average sale price for a 30-day supply of most drugs is $26, and $65 for specialty drugs.

Don Culbertson of Marfa, who said he initiated the Marfa Meds program, said he now agrees with Fast, that the program should be discontinued.

Board member James “Cuatro” White IV of Presidio, who said the program is costing the district $42,966, moved to discontinue the program and the motion carried unanimously.

Buddy Cavness of Marathon said it made “no sense to compete with a private business.”

Fast said he is studying expansion of his program and could serve a proposed health clinic in Study Butte, which the hospital district is helping finance.

Pharmacist-in-Charge Jill Jahn of Highland Drug said it “happened abruptly when the [Alpine] Prescription Shop wanted to join Marfa Meds. I guess the hospital district felt it was too expensive to continue it.”

“It is going to negatively affect some people because it was convenient for them,” she said.

Marfa Meds picked up prescriptions from City Drug and Highland Drug in Alpine and delivered them to Porters in Marfa for patients to pick up.

In other action last week, the board approved a $1.77 million budget for the fiscal year beginning October 1. It earlier approved a tax rate of 11.0578 cents per $100 valuation. 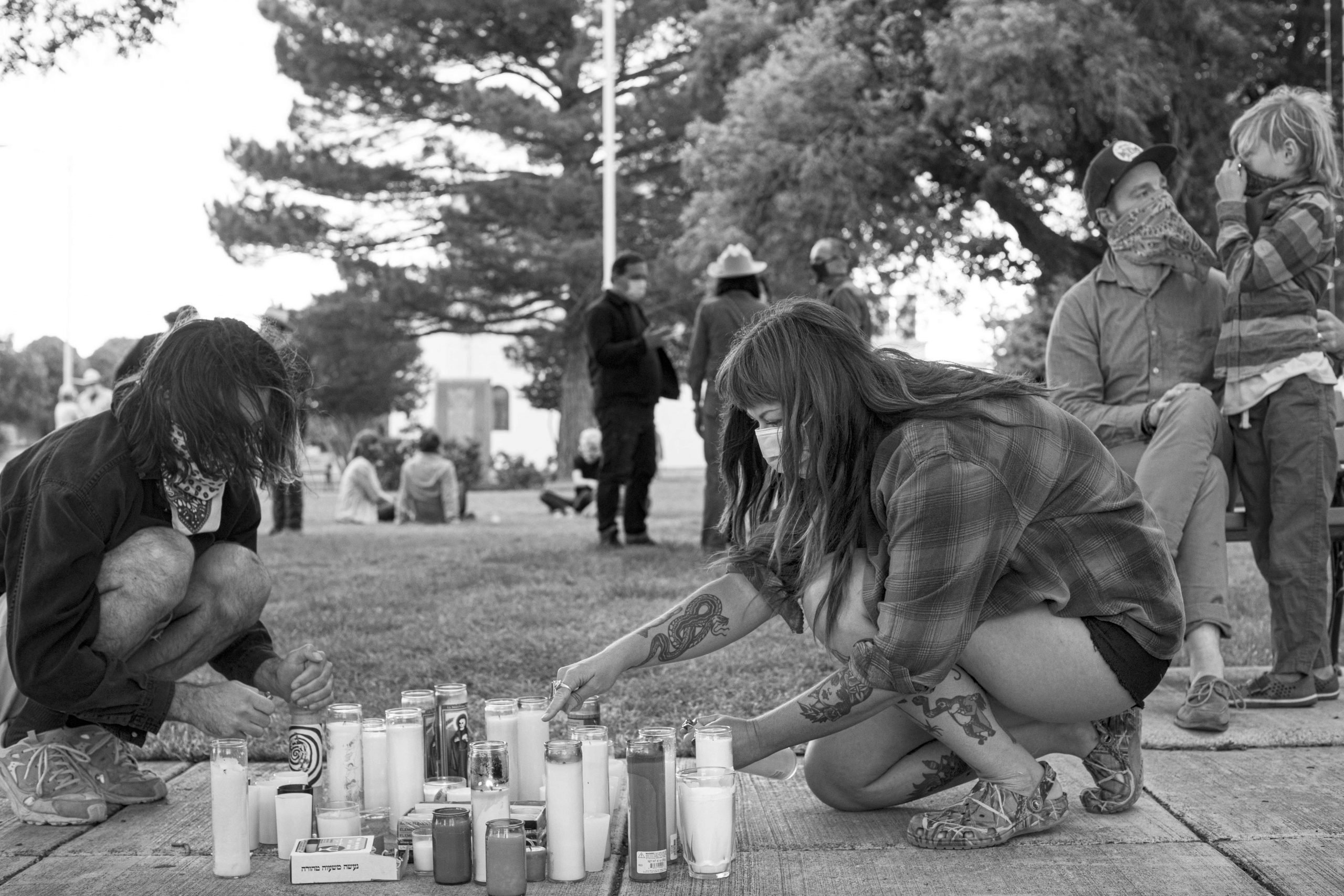