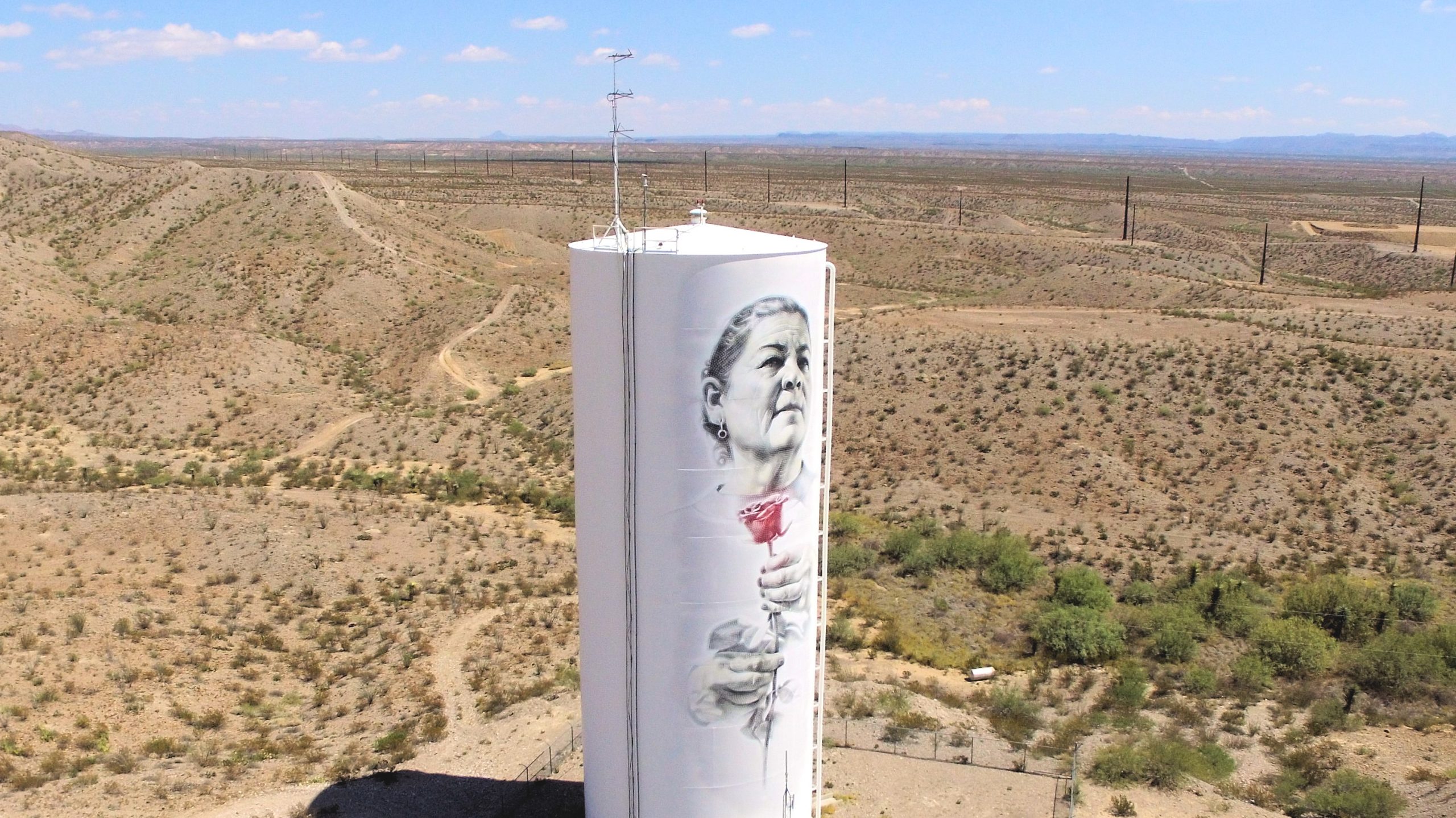 photo courtesy of Ruben Rodriguez
Get the Sentinel

PRESIDIO — On September 3 at around 4:20 p.m., radio frequency 95.3 FM (KOJP) came to life in Presidio. Reporters and disc jockeys with Marfa Public Radio introduced themselves, and recorded messages from Presidio residents played over the airwaves.

Just like that — after years of planning — the border city has a National Public Radio broadcast.

Elise Pepple, general manager for Marfa Public Radio, said it was essential for the station to expand its coverage to Presidio.

“As a station, our motto has been ‘radio from the border to the Big Bend’,” she said in a phone interview Monday. “Our aim for years now has been to live up to the motto.”

The expansion started in 2015 and 2016, when Marfa Public Radio applied for (and regulators approved) a license for FM frequency 95.3. MPR then established KOJP as the call letters for the station.

Call letters, Pepple said, are “kind of a wink at the personality of a place.”

Marfa’s call letters, KRTS (93.5 FM), are a “celebration of the arts,” she said. Likewise, the call letters of KOJP evoke Ojinaga (sometimes known as “OJ”) and Presidio.

First Presidio Bank and the Big Bend Telephone Company both donated to the venture, and Grand Companions helped secure the license — donating $10,000 of the $20,000 license cost, according to Neil Chavigny, treasurer for the animal shelter.

“I support KRTS,” Chavigny said. Helping with the license was “a good way to do it.”

Besides working at the shelter, Chavigny runs his own station — KMKB 98.9 FM — and has is own show, “No News is Good News.”

Radio is “an important part of many communities, and I think it’s good for these [communities] too,” he said — referring not only to Presidio, but also Ojinaga and the nearby Mennonite community in Chihuahua.

The City of Presidio gave MPR permission to install an antenna on the city’s water tower, and the Presidio Municipal Development District gave the project $5,000.

“I don’t mean to sound cliché, but it took a village,” Pepple said.

Brad Newton, executive director of the Presidio Municipal Development District, has had an interest in radio since the 1970s, when he says he worked for student radio station KOCV Odessa, based at the University of Texas of the Permian Basin. In an interview with The Big Bend Sentinel, he said he was “certainly interested” in hearing about proposals like KOJP that have “a beneficial use for the community.”

He said the station will be important in case of emergencies, so officials can put out alerts. He also said it helps connect the border town to the rest of the United States.

“Radio doesn’t work down here — or if you get it, it’s very scratchy,” he said. “Our only source of radio is Ojinaga.”

To celebrate the launch of 95.3, Newton recorded a promo for the station.

“It sure is great to be able to hear KOJP at 95.3 here in Presidio,” he says in the announcement. “It’s nice to be part of the world.” 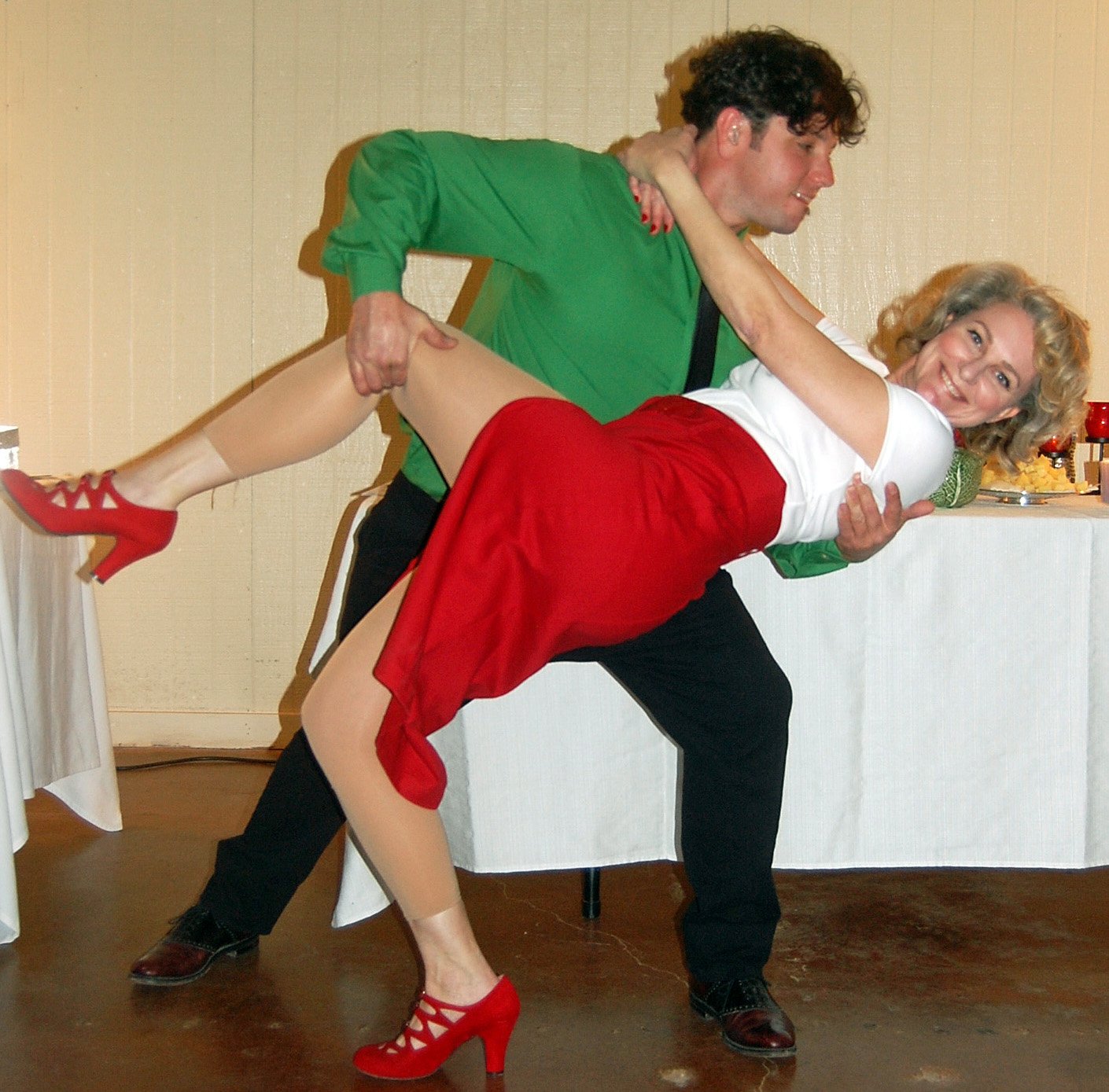 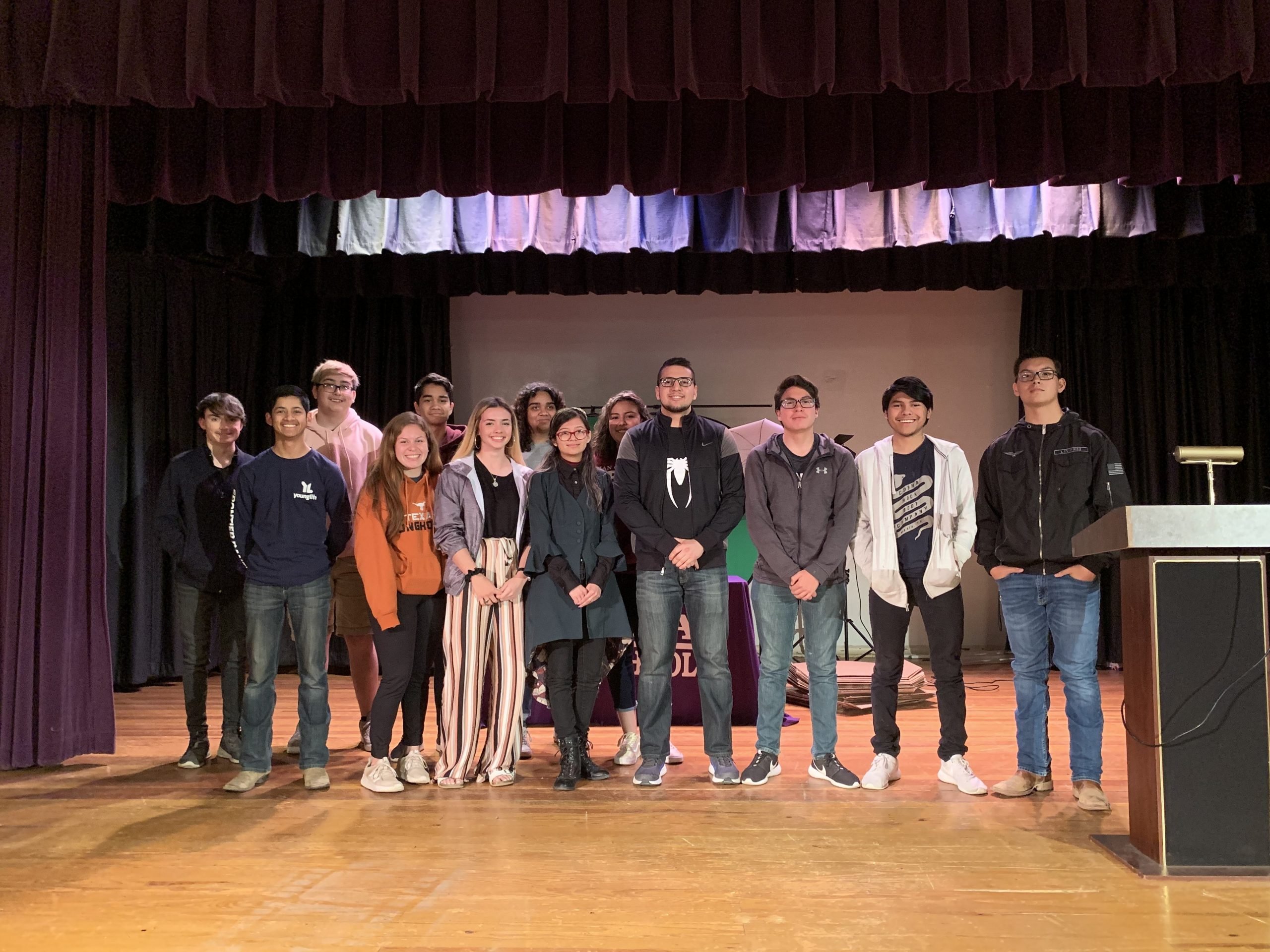