This week, barely noticed amidst all other, bigger headlines in Washington, the Senate confirmed a labor secretary who will be a disaster for working people. A corporate lawyer by the name of Eugene Scalia, with an anti-labor, anti-worker record longer than the list of labor complaints against the Trump organization, will be the country’s top authority on protecting workers and fighting for labor rights.

In other words, the fox is now guarding the henhouse, and we should all take notice.

Though his record is long, some of the more egregious anti-labor blots on Scalia’s record stand out amidst the muck. In 2001, President Bush appointed Scalia to a lower position in the Department of Labor, but Senate Democrats at the time refused to confirm him. Why? Because of his vocal opposition to policies that protect workers from on-the-job injuries and a series of old essays arguing that employers shouldn’t be liable for “quid pro quo” sexual harassment in the workplace and that calling a woman an “incompetent, stupid, female b—–” also did not constitute harassment.

Scalia only stayed a little less than two years at the Labor Department after he was appointed during a Senate recess, and after that, he joined the world of corporate law. In his long, storied career in private practice, he most often defended major corporations like Walmart, MetLife, and some of the top Wall Street firms against complaints by unions, labor groups, and the government.

In 2006, he won a case for Walmart that stopped them from having to give more healthcare benefits to their employees. In 2012, he won a case for a finance firm against the Securities and Exchange Commission that would have given Wall Street firms more public oversight. In 2016, he successfully argued that the government failed to take into account the costs to MetLife of enhanced oversight as a “too big to fail” institution.

In 2018, he argued against the fiduciary rule. During the Obama administration, the Labor Department made a rule that people advising you on investing your IRA and 401(k) money had to give you advice that they believe is in your best interest. The financial institutions argued that in order for them to make sufficient profits, they had to be allowed to give you advice that they know is bad for you, but will result in higher fees (and more profits) for them. Mr. Scalia won the case when a judge agreed with him that the fiduciary rule was “an arbitrary and capricious exercise of administrative power.”

At every turn, Eugene Scalia has proven himself to be on the side of big corporations and Wall Street. He has never advocated for the workers who struggle for basic rights or for the millions of Americans decimated by the 2008 financial crisis. But as secretary of labor, he’ll be charged with representing those same interests he spent nearly two decades ripping apart.

The only people he’s been interested in protecting are those who can pay a pretty penny for his services. So why does the Trump administration want him in charge of a department that is supposed to protect workers?

Because they don’t believe that workers’ rights should be protected. Trump and his Republican party believe in an appeasement policy – that workers have jobs only by the munificence of their employers, and thus workers should simply appease the greed of the employers and be grateful to have any job at all, rather than stick up for their rights and risk angering their bosses.

For too long, our political system has prioritized the interests of the wealthy at the expense of regular, hardworking Americans. Scalia will undoubtedly be yet another stooge for rich and powerful interests at the very agency designed to curb that influence. There’s absolutely nothing in his record to show that he cares at all about the needs and interests of the American worker, and he is now supposed to be their number one defender.

Eugene Scalia is not the man Americans need, and yet, for all their hard-earned sweat and labor, he is the labor secretary they’ll get. It’s an absolute betrayal to the American worker. 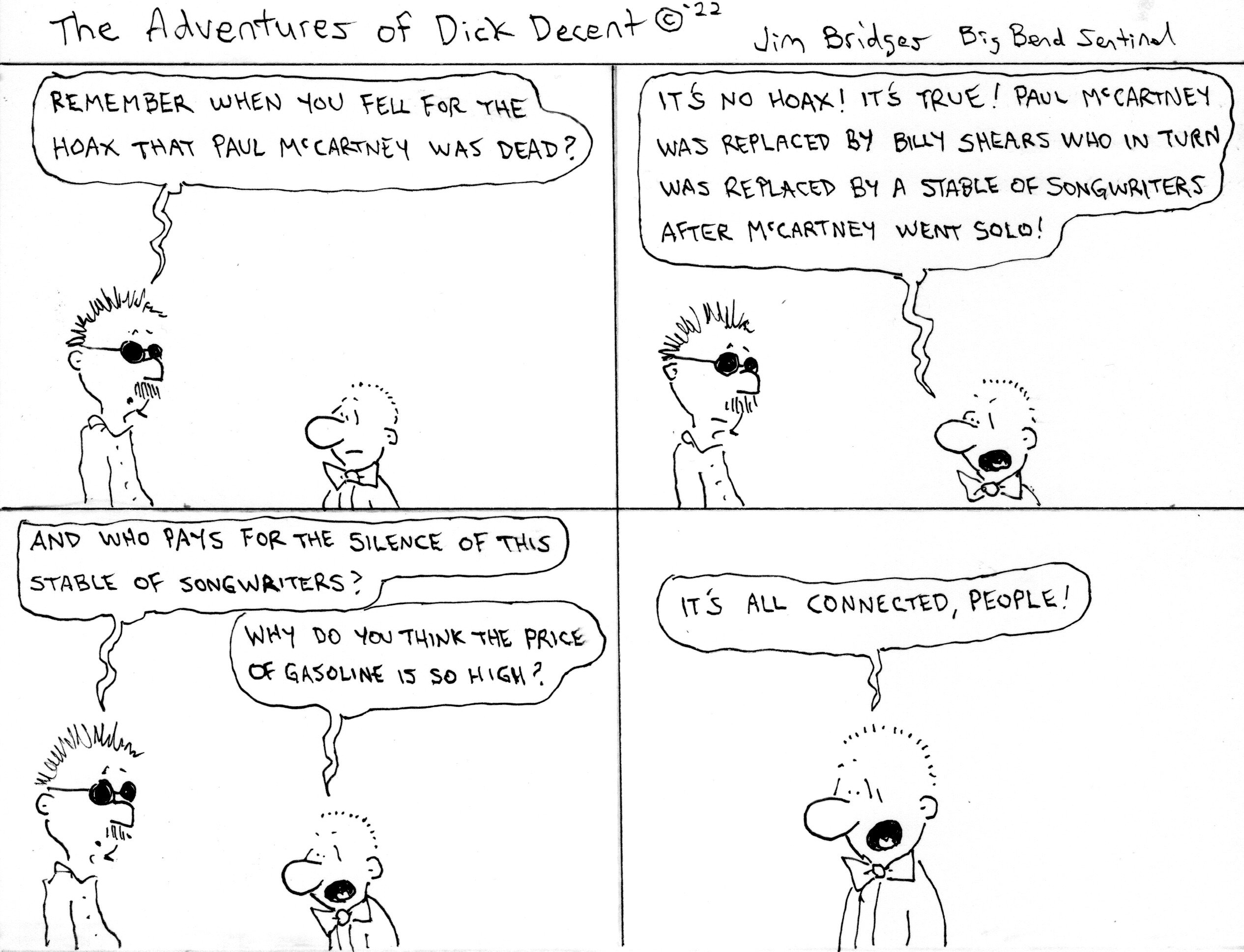