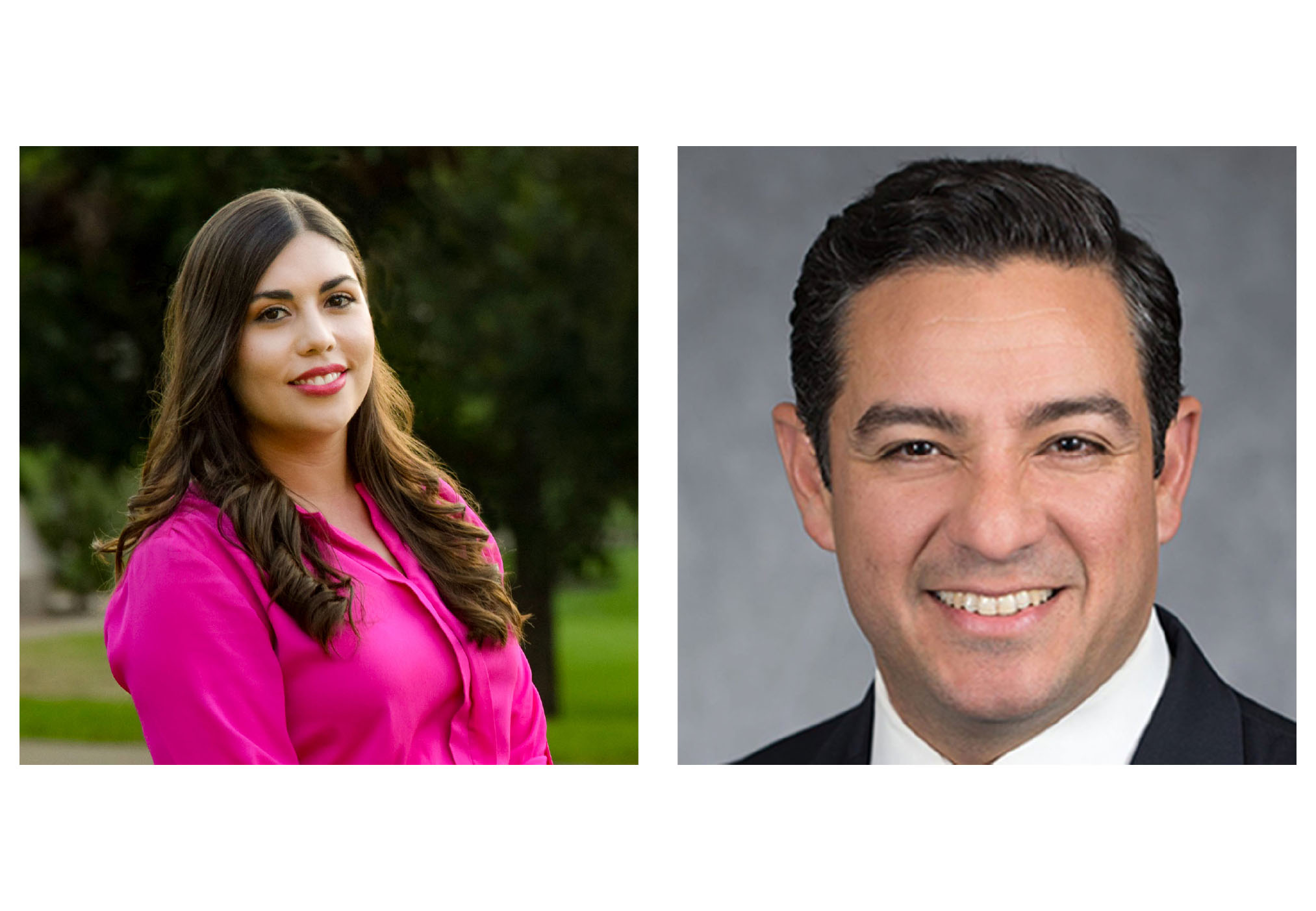 FAR WEST TEXAS — As longtime Texas State Senator José Rodríguez gets ready for retirement, other state Democrats are moving up.

First, there’s State Representative César Blanco, who currently represents House District 76 in El Paso. Shortly after Rodríguez announced last month that he would not seek reelection in 2020, other Texas Democrats — including representatives Joe Moody of El Paso and Poncho Nevárez of Eagle Pass — encouraged Blanco to run for his seat, the El Paso Times reported.

In an interview with that paper, Blanco said he was honored by the calls for him to run but said he would need time to think about it and talk to his family. (Blanco was unavailable for an interview with The Big Bend Sentinel by press time.)

Days later, Blanco announced on social-media: “I’m in! I’m running [for] State Senate to stand up for El Paso and West Texas.” He shared an announcement video touting his experience in the military and political background.

In the video, Blanco said he was running because “El Paso and West Texas need a fighter” — especially as other politicians (whom Blanco did not name) “try to turn our community into a political punching bag by promoting dangerous rhetoric and hateful policies.”

Blanco’s office did not respond by press time to questions about his candidacy, including why he was running for state senate rather than staying in his state house seat. But in just two terms as state representative, the El Paso Democrat has made a big splash.

During his first term, in 2015, Blanco fought successfully to keep tuition cuts for Texas veterans and their dependents for public universities after Republican lawmakers proposed tightening the tuition rules. The legislative battle earned him a place on Texas Monthly’s 2015 list of best Texas lawmakers, with the magazine commenting: “Fortune favors the bold.”

In his latest run, Blanco has garnered endorsements from over 100 elected officials, including Presidio Mayor John Ferguson.

“All of my interactions with him have been worthy of me giving him an endorsement,” Ferguson told The Big Bend Sentinel, describing Blanco as a “straight shooter” who is “just trying to do what’s right for his constituents” without being partisan.

Ferguson was also impressed by Blanco’s level stance on border issues — saying that Blanco would “for sure” be a “voice of reason.”

“I think a lot of times, the border is just a convenient talking point for people when they talk about immigration and border violence,” Ferguson said. “He’s going to speak more about what’s actually happening.”

So far, Blanco appears to be the only candidate — Democrat or Republican — running for the senate seat. Senator Rodríguez was unopposed when he last ran for office in 2016.

A spokesman for Rodríguez said he did not know of anybody who would challenge Blanco in the Democratic primary. Likewise, Republican Party officials said Monday that there were not yet any Republican candidates running for the deep-blue seat.

As Blanco possibly heads for the Texas Senate, an up-and-coming Democratic politico is in turn eyeing his old Texas House seat in El Paso.

On Monday, Elisa Tamayo, who’s worked in the offices of both Rodríguez and Blanco, announced in a news release that she would be running to replace Blanco in House District 76.

At just 27, Tamayo has racked up years of political experience, including as an intern at the White House Council on Environmental Quality under then-President Barack Obama. In her news release, she describes health care, education and gun violence as some of her top campaign issues.

Like Blanco and Rodríguez, Tamayo is also speaking out against what she sees as toxic attitudes towards Latinos. On Monday in El Paso, at a short news conference announcing her candidacy, she stressed that “every young immigrant woman deserves to be heard and have a place in democracy.” And she condemned political rhetoric that has “normalized violence against immigrant families like mine.”

Tamayo also spoke about this year’s shooting at a Walmart in El Paso, which claimed 22 lives. The alleged perpetrator posted an anti-immigrant manifesto before the attack.

The shooting, Tamayo said, had killed a close family friend. “That Walmart is my Walmart,” she said. “It’s time that our stories, our voices and our power are reflected by the people we’re electing to office.”

Voter registration events coming to Presidio County and beyond