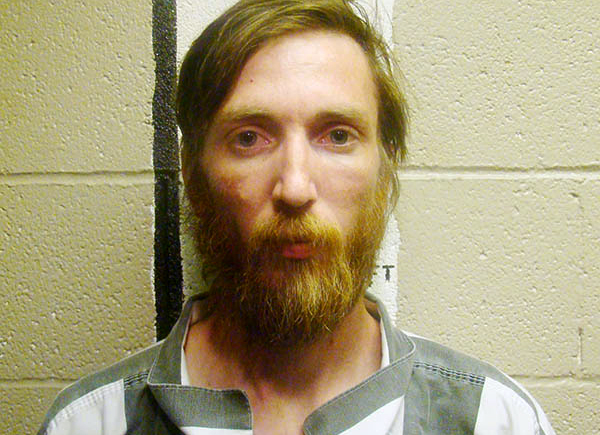 In her opening statements, District Attorney Sandy Wilson outlined what she described as extensive evidence against Daniel, including witness statements from law-enforcement, statements from friends and family about the couple’s “marital problems” and cell phone data.

“The burden is on the state to prove this case,” Wilson said. “We’re here. We’re ready. We’re going to get this done.”

The evidence also includes statements by the couple’s son, who was seven years old at the time of the killing and who authorities say identified Daniel as the killer.

“He’s gonna tell [his story] as best he knows how,” Wilson said, her voice breaking.

Next came Jim Darnell, the defense attorney for Daniel. He raised questions about the timeline of the murder — including whether Daniel was there during the killing. He also questioned whether authorities had acted appropriately when interviewing the couple’s son.

“I’m going to ask that as you listen and watch Sheriff Kitts interview [the son], that you ask yourselves, was that the appropriate way to talk to a seven-year-old boy who just lost his mother?” Darnell told the jury. “You will see that he chastises [the son] when he doesn’t like the answer. You will have to decide if that is appropriate.”

Jurors heard Wednesday from four law-enforcement officers who responded to the initial crime scene. First, a dispatcher testified that she had taken the 911 call on the night of the killing.

The jurors then heard that chaotic, roughly 10-minute phone call, in which the Sullivan’s next-door neighbor can be heard saying: “There’s a murder. Send a sheriff.”

The jurors next heard from three officers — Jeff Davis County Sheriff Bill Kitts, Jeff Davis County Constable John “Clay” Woods, and Chief Deputy Jerry Walker — who investigated the scene. In two separate body-cam videos — one from Kitts, the other from Walker — the officers note that the crime scene appeared to be fresh, with blood still wet. They also noted with suspicion that the couples’ dogs appeared to be frightened of Daniel.

“What I found interesting is that the dog didn’t want anything to do with the owner,” an officer says at one point in the video.

The videos also captured Daniel during some of his initial interviews with law enforcement. In one video, he sits cross-legged, his arms visibly shaking, apparently barely able to speak.

During cross-examination, Darnell questioned Sheriff Bill Kitts over whether he had adequately investigated all possible leads. He asked Kitts whether it is “a mistake sometimes made by law-enforcement officers that they grab a theory early in the case and then get tunnel vision.”

“That can happen,” Kitts responded.

The body-cam videos were graphic, showing the murder scene. The house was in disarray and had blood marks in places. The television was still on.

In the courtroom, Daniel sat still and stone-faced. He was clean-shaven and had cropped hair — unlike in the body-cam videos and his mugshot.

The trial is expected to last around two weeks, with more coverage to come in the following issue.