The Revenge of Gordon Gekko

As the current palace intrigue consumes most of the news cycle in Washington, the strange saga of President Trump’s trade wars – and his weapon of choice, tariffs – has fallen off the radar. I believe, however, that this story is worth examining because it sheds important light on the Gordon Gekko-esque rot in our American economy.

Part and parcel of the mythology of steady quarterly growth, many CEOs preach that all they truly need is predictability, whether in tax policy or regulation, to responsibly plan for the future of their businesses. After all, stability is exactly what America sold to the world for decades, and it worked – so why mess with a good thing, especially when the economy appears to be booming?

But President Trump’s tariffs represent the epitome of messing with a good thing. They are, in essence, new taxes that corporations may or may not be able to pass onto consumers, and America’s “high” corporate tax rates have been the supposed bane of corporate profitability. What’s more, the president’s posturing around tariffs and their ultimate imposition has been anything but predictable. Yet we haven’t heard a peep of protest from the vast majority of business leaders.

I keep asking myself, why would all the C-suite executives stay silent in the face of such a looming economic threat that can and will seriously impact their bottom lines? Setting apart the reality that many corporations already manage exposures to pay the bare minimum in income taxes, whatever businesses may have gained through the 2017 tax legislation will be lost to tariffs and, depending on the industry, perhaps even more.

The reason for that silence is as obvious as it is reprehensible – personal greed. The plain truth is that CEOs are mainly driven by their own personal tax liabilities, rather than those of their businesses. Tariffs disproportionately affect those who need to use more or all of their income just to live. It’s the opposite for CEOs, many of whom firmly occupy the 0.1%, and headlines about yachts and planes notwithstanding, consume proportionately less.

For this particular class of people, President Trump’s 2017 tax cuts put more money in their personal pockets, and that simple fact has seemed to supersede any concern for the unsustainability of such a massive personal and corporate handout. Instead of prioritizing the long-term interests of their businesses, corporate leaders are often using their positions as shareholder fiduciaries for personal gain. While this certainly risks painting with a broad brush, the evidence is clearly against them. By and large, the vast majority of CEOs have been spending their massive tax windfalls on stock buybacks, enriching their shareholders (and themselves) instead of investing in workers, innovation, or new businesses. In this frame, the subdued response to tariffs is just another example of setting personal gain before the broader good and distributed prosperity.

With that in mind, it’s hard to ignore the obvious parallels with what seems to be happening in Washington right now.

As talk of a looming economic crisis rises, it seems that commentators are finally focusing on the unpredictability of U.S. policy as a factor in what now appears to be a nascent global economic slowdown – one that was surely hastened by unilateral American actions. As the slowdown blossoms into a likely global recession in a matter of time, it will likely be called the “American Recession.”

It will be called the American Recession because we will have been instrumental in accelerating its start and depth by undermining and destroying the global economic institutions and norms that we established with our allies, a system that led to unprecedented global wealth in the period since World War II. America’s many foreign policy errors aside (including our impulsive and indefensible abandonment of Kurds); we have been the main underwriter and beneficiary of the post-war order. All of that changed when the new administration came to Washington in 2017, and it changed immediately.

From the Paris Accord to Iran, PTT to NAFTA and the tariffs, the new regime was screaming to the world that it would repudiate America’s historic role – and so it is, but frankly, it would not be able to do so without the consent and complicity of our business community. The hard truth is that America’s business leaders got their payout in the 2017 tax law, and have since been willing to turn a blind eye to our country’s abandonment of economic leadership on the global stage. American CEOs continue, as I write this, to aid and abet America’s abdication of duty to be the stewards of long-term stability, growth, and broad, shared prosperity. It is a shameful, deliberate decision underwritten by cynicism and greed, and I hope that shame does not get lost in the storm clouds swirling over DC.

Marc Baum is the General Counsel and Chief Administrative Officer at Serengeti Asset Management and member of the Patriotic Millionaires, a coalition of high-net worth Americans concerned about the destabilizing concentration of wealth and power in the U.S. 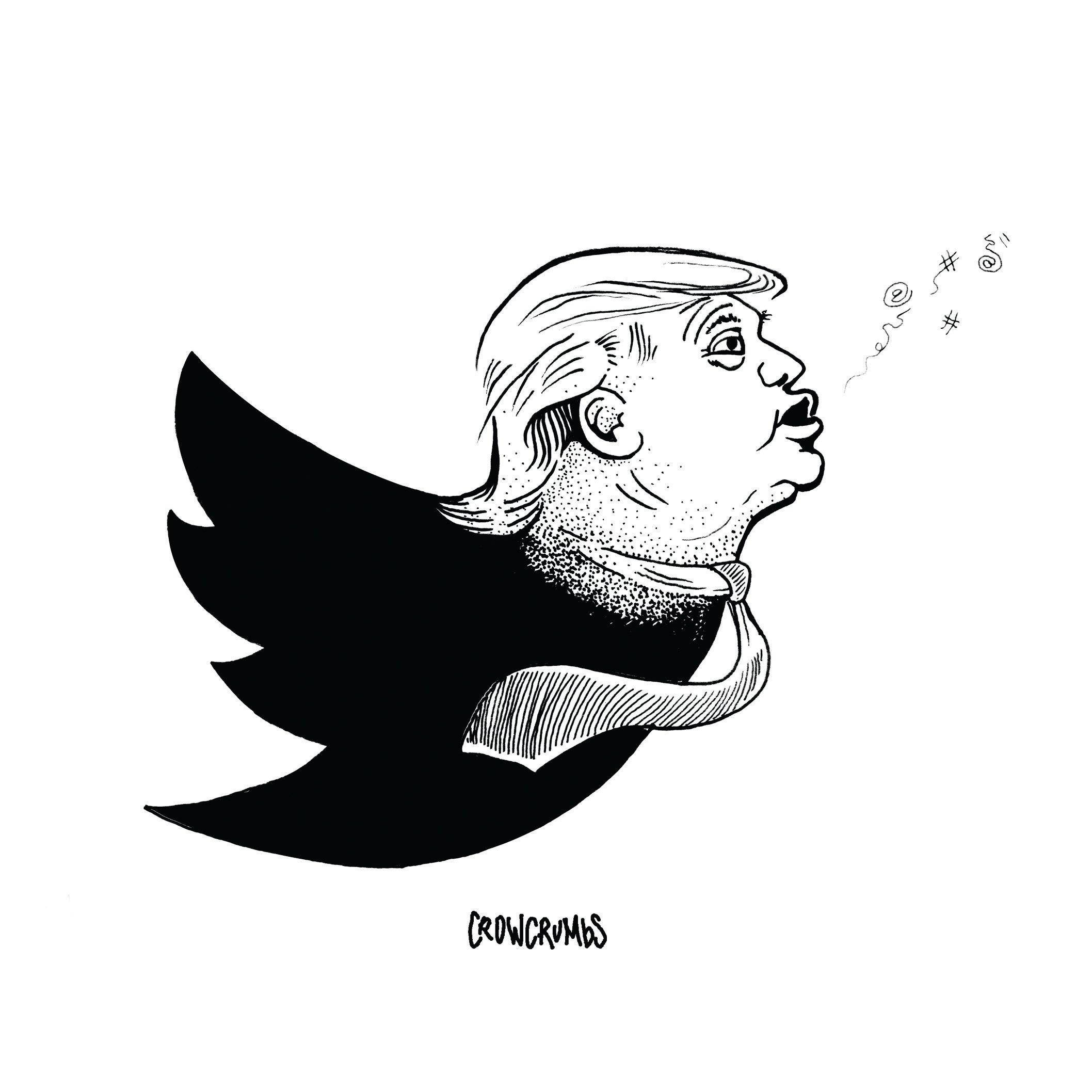 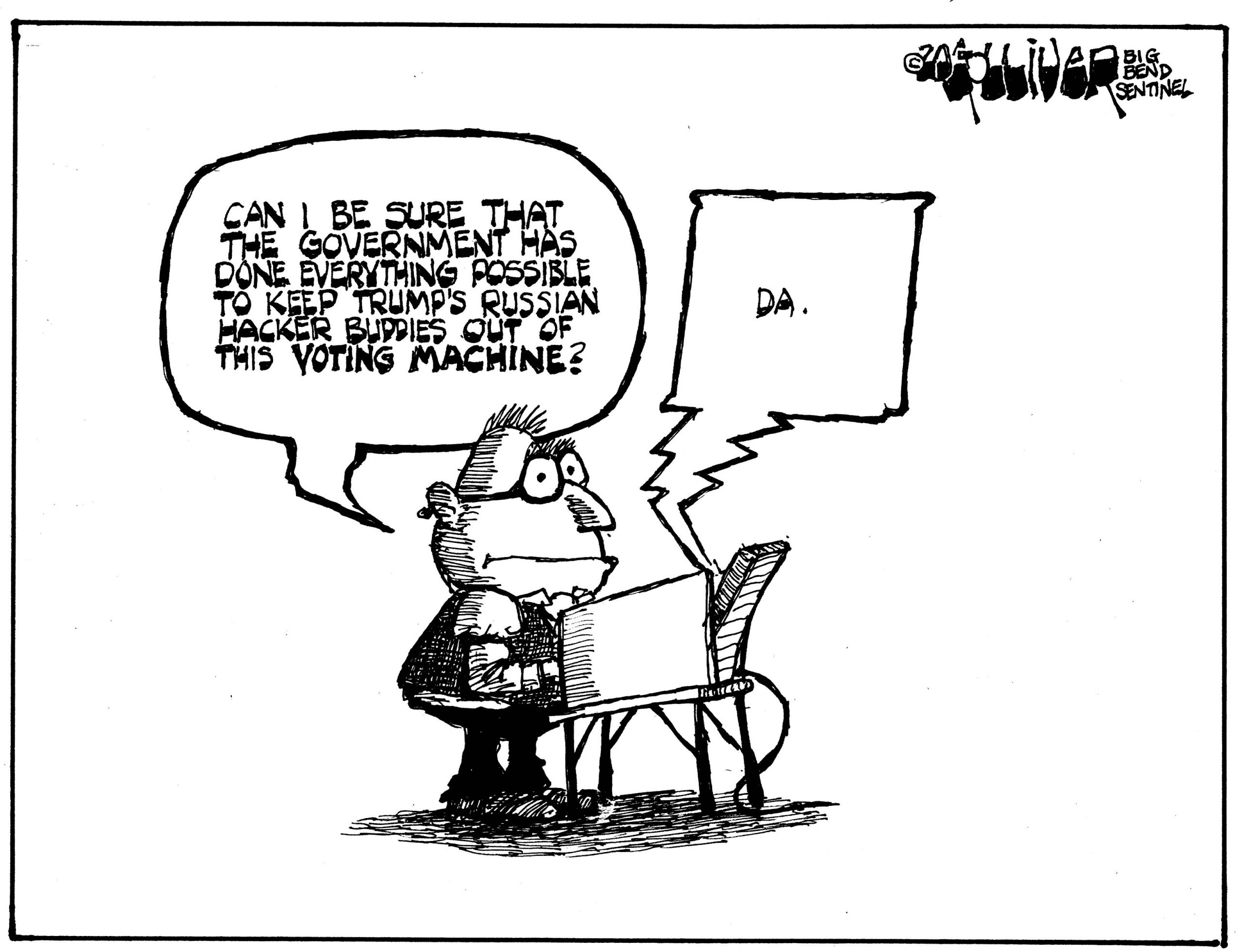