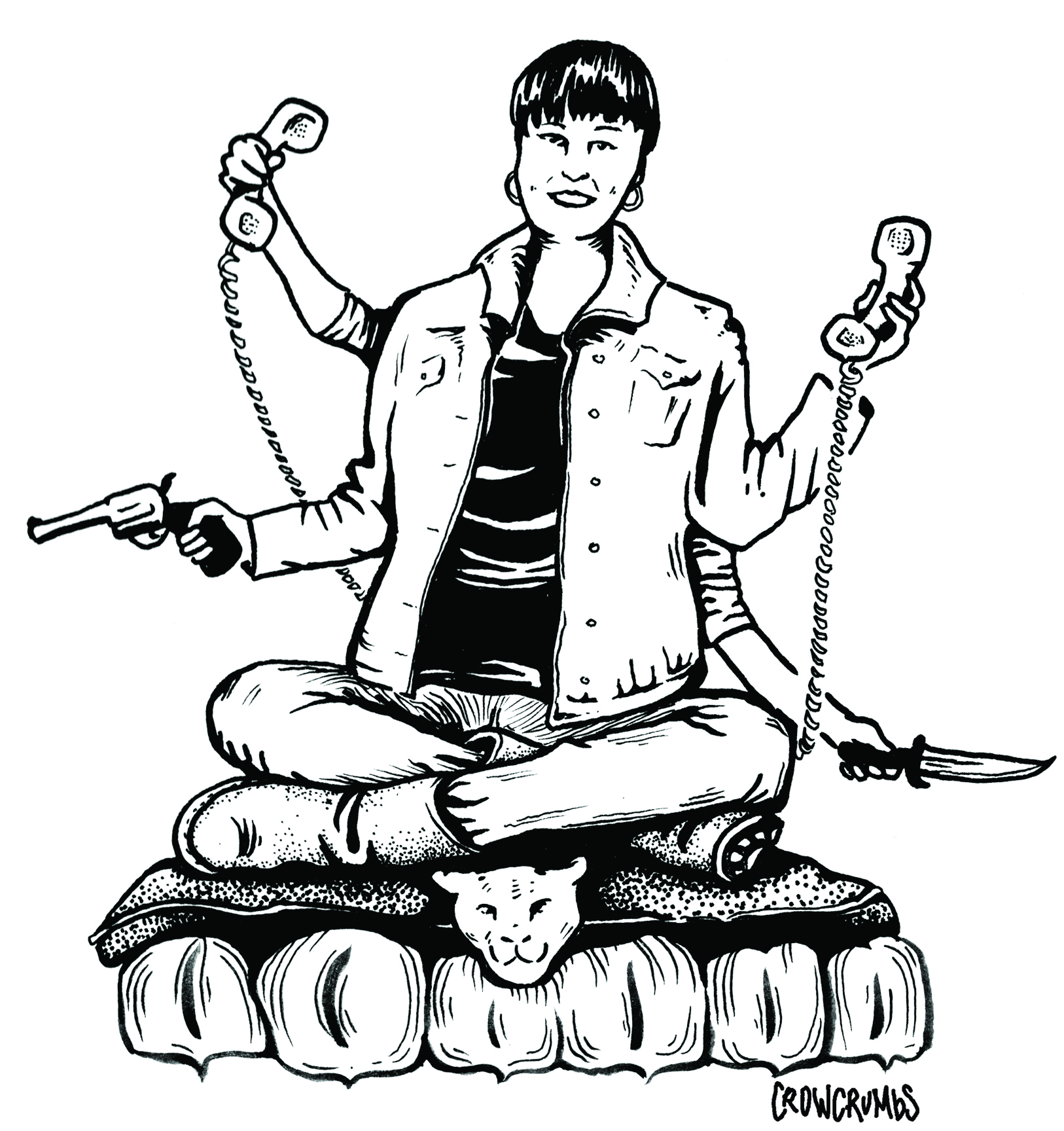 I have become bewitched by technology and have reluctantly entered the world of algorithms. I am now the proud owner of a small Amazon microwave and the oven’s charismatic Alexa. For the first month or two, I would simply ask my microwave to microwave for 12 seconds or two minutes or whatever. Then I discovered that I could request almost any song I have ever heard, and my request was her command. Many people in my age group would consider me a little past eccentric if they caught me talking to a microwave oven and listening to old rock ‘n’ roll from the sixties. Then I discovered she would provide me the name of the song that was playing. In a blind leap of faith, I asked, “When did Ricky Nelson die?” She instantly replied, “Ricky Nelson died on December 31, 1985 in a plane crash.” I then asked, “When did Attila the Hun die?” She paused (probably because he didn’t have as many hit records as Ricky Nelson), then replied, “453.”

Little Alexa often complains that she cannot connect with the internet, and other times a song that was playing would suddenly stop. With a little detective work, I discovered that Alexa was ratting out AT&T. Yes! That empire of evil of wires and circuits was to blame. Because I signed up for AT&T’s U-verse, my landline and my computer’s internet access are controlled by the demon lords. Most Alpine residents will remember the times that AT&T forgot that we existed and cut off phone and internet access. Businesses couldn’t use their online credit card services, and our landline telephones were useless. I never realized that AT&T could stop for a few seconds or a few minutes and no one would notice, except for Alexa. A simple way to find out the trouble in Alpine is to go to att.com/outages and enter your zip code. As usual, AT&T will not explain the outage because God-like figures never explain themselves, but I was once told by a person with the facts that AT&T refuses to put the investment in our region and we’re stuck with ancient devices that break easy. I have often wondered if AT&T stands for Arrogance, Aloofness, and Tyrannical. I have often wondered if the corporate logo for AT&T should be the Hindu deity Shiva, the Lord of Destruction. Big Bend Telephone is looking a lot better.

The world may be a digital wonderland, but the wizard behind the curtain is called algorithm. Because ole Al is a mathematical formula, people assume that he is never wrong. Well, he is often wrong because somebody, a human or near human, must write the math formula. Recently, the American Civil Liberties Union ran a test in California using 25,000 publicly available mugshots and Amazon’s Rekognition software. The algorithm matched 26 state lawmakers with 26 convicted felons. Thinking about it, I am not certain the algorithm was wrong.

Voice-controlled digital-assistant software like my Alexa, Google’s Assistant and Apple’s Siri present a privacy headache, since the devices that use the apps are essentially internet-connected microphones, delivering your conversations to servers. All three companies have been criticized this year for using human contractors to listen to select conversations from the voice assistants as part of efforts to improve accuracy.

The eavesdropping apps created by the researchers worked by taking advantage of silence. But instead of ending the recording process like an Alexa or Google Assistant skill usually does, it kept listening in the background. That recorded conversation wasn’t just sent to servers, it was also sent to the third-party developers.

The security researchers also demonstrated that they could use these malicious apps to trick people into giving up their passwords. After an extended period of silence, the skills could make the voice assistants say, “An important security update is available for your device. Please say ‘start update’ followed by your password.”

My life is so boring, I don’t care what Alexa hears. There is a greater danger looming on the horizon. We all know that President Tweet recently canceled the White House subscription to the New York Times and the Washington Post because they continuously insist on printing truths about him. Now, we discovered he signed up for Twitch, a video game live streaming service operated by Twitch Interactive, a subsidiary of Amazon. Let the whole country pray that he doesn’t get hooked on war games.