This interview was conducted at La Mansana de Chinati/The Block, Judd’s home and studio in Marfa, Texas, as part of a documentary film project by May Quick’s eighth-grade history students from Marfa Junior High School. In addition to the feature on Judd, the students also made a film about Fred Shely and his Pinto Canyon ranch in Presidio County, Texas. After researching, filming, and editing the documentaries, they presented their films to the Century Culture Club at the Thunderbird restaurant in Marfa on March 14, 1979. The project was sponsored by the National Endowment for the Arts and the US Office of Education. Quick moved to Marfa in 1958 and met Judd when he came to Marfa in the early 1970s. She taught both Judd’s son and daughter.

S1 [Student 1] Are you the one who speaks during the exhibitions? And how long do they last?

DJ [Donald Judd] An exhibition is just the pieces, installed; they usually last a month or six weeks. And I don’t speak—I avoid talking if possible.

MQ [May Quick] Can you tell us where your first recognition was, or how it came about?

DJ The first serious exhibition I had was at a gallery in New York called the Green Gallery in late ’63, and a small number of people thought it was interesting.(1) There are not a great many people interested in contemporary art; it’s not as if there’s a big wave of publicity. Slowly, over the years, your reputation builds up. It’s a little mysterious to me. But I didn’t make any effort to show them, and I’m not very career-minded, so I’ve not made much effort to promote that sort of thing.

S2 [Student 2] Do these sculptures have any special meanings to you?

DJ Yeah, they have a lot of meaning, but they’re visual, so it’s not easily translated into words. It would take me a great deal of work to make any sort of philosophical statement about them, and I would have to spend a couple of months writing it all down. Obviously, they have a good deal of meaning to me.

S3 [Student 3] Have you reached your main goal in life, or are you still pursuing it?

DJ That goal keeps changing for everybody. I’ve certainly done what I wanted to do in the very beginning, but then you think of more things to do, so you don’t catch up. But I think I’ve gotten a lot more work done than I ever expected to do.

S4 [Student 4] When you first started out in your work, was it difficult? Did you have much trouble?

DJ Yeah, it was very difficult. For a long time, all the time that I did paintings, it was to me a very difficult effort. The interesting thing that happened was when I started doing the three-dimensional work, it all became easier and happened more naturally and was generally more fun, rather than a great deal of struggle. And nowadays it’s just pleasure, and I enjoy it a great deal.

DJ Yes, I’m not very interested in flat things. The etchings are the only thing I do—prints—still. I haven’t done any paintings since ’61 or ’62. I just have no ideas for them, and I’m not interested. So everything is three-dimensional.

S3 That sculpture right there, can’t you put it into a picture?

S4 Do you actually mind if people come and talk to you and interview you?

DJ I’ve been interviewed an awful lot, and I’m really worn down on it. Generally I refuse. The questions tend to be the same questions all the time, so I get tired of listening to myself.

DJ Oh, I don’t quite know what you mean.

S3 Why don’t you like people interviewing you—I mean, I know it’s because of the questions, but do you have any other reasons why you don’t like it?

DJ I’m not so interested in talking about it [the work]. I know what I’m doing, and the work itself is public; you get to see the work. I don’t think it’s necessary for me to come along and explain it. Anyway, there’s a whole bunch of people—museum people and art critics and all that—who can do what they can to explain it. But basically, I think that the person looking at the work should think about it and figure it out for themselves and not ask me, “Why?” Because I’m doing it, and that’s enough, I think. 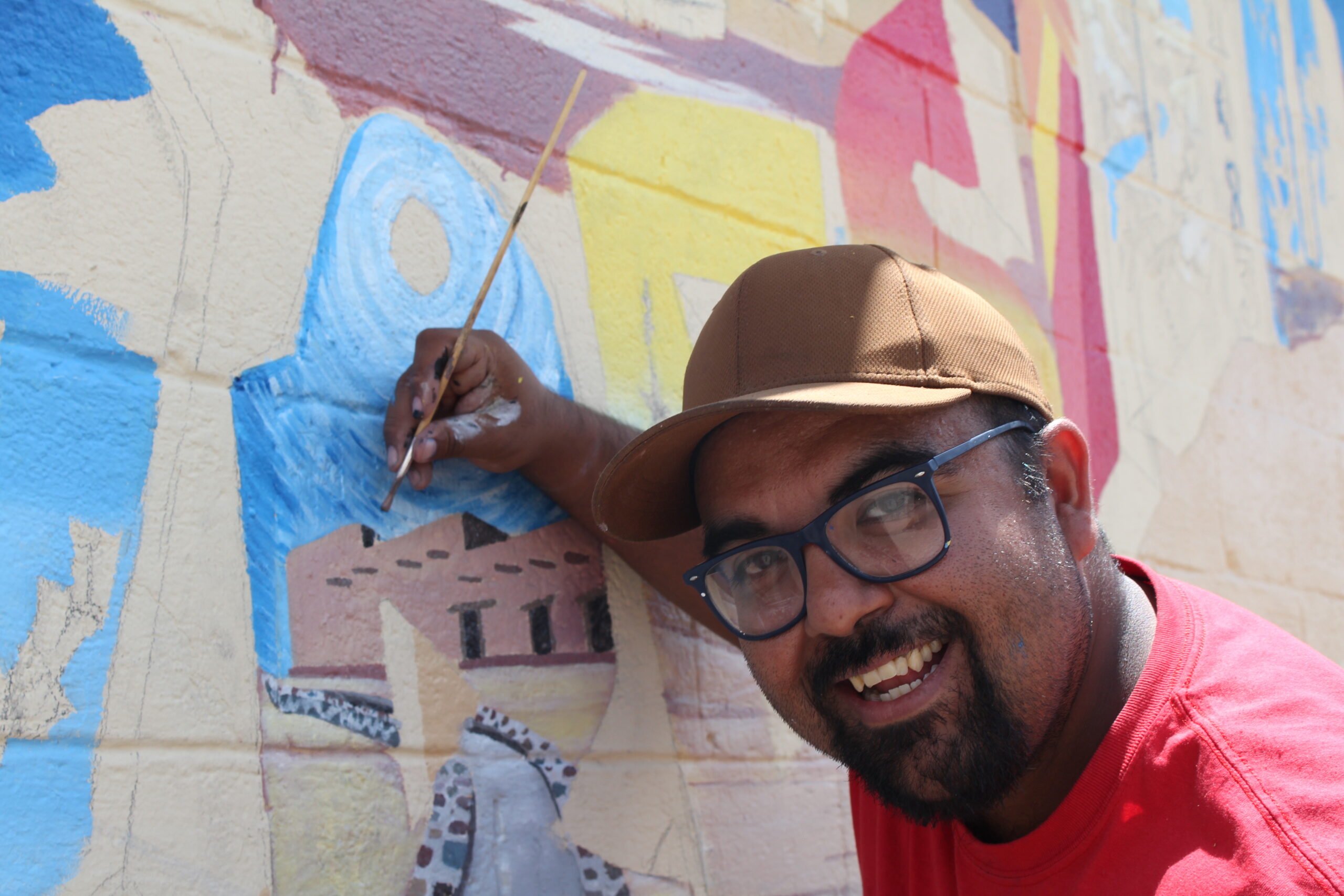 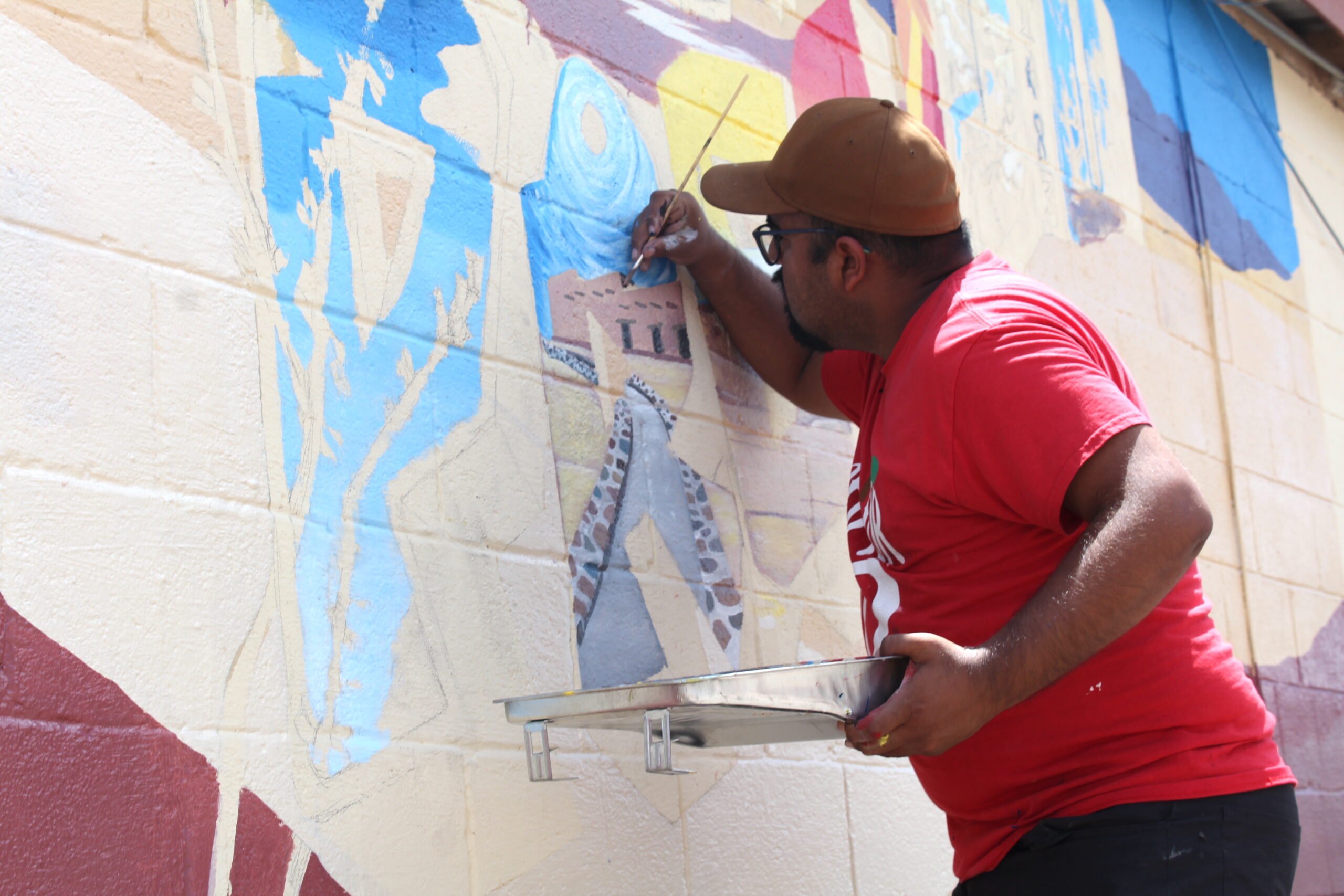 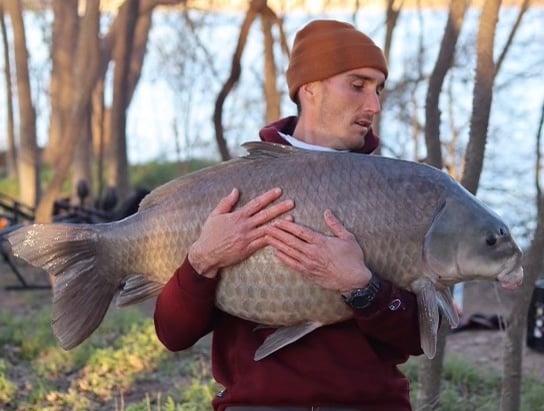