MARFA — At the UIL State Cross Country meet, Marfa student Ummi Chanez finished in 18th place — the first time Marfa has placed in the top 20 since 2015, the school stated in a news release.

Chanez finished with her personal best time of 13:01. She competed among 145 runners in her division.

In other Marfa sports news, the Lady Shorthorns volleyball team bowed out of UIL state playoffs. They dropped the match after three sets, which went 12-25, 16-25 and 15-25 in favor of Miami High School.

“A number of miscues,” the school stated, “allowed the Lady Warriors to gain the advantage from the get-go.” In its 16th straight playoff appearance, the Marfa volleyball team finished the season with a 15-10 record. Eleven of the players are returning next year.

In football news, the Marfa Shorthorns dropped the finale to the Indians during a game last Friday night. The Indians took the lead and “never looked back,” Marfa schools stated in its emailed news release.

The school cited “several turnovers,” including fumbles and interceptions, that “put the game out of reach by the third quarter” for the Shorthorns. Fort Davis finished with a 0-50 win. 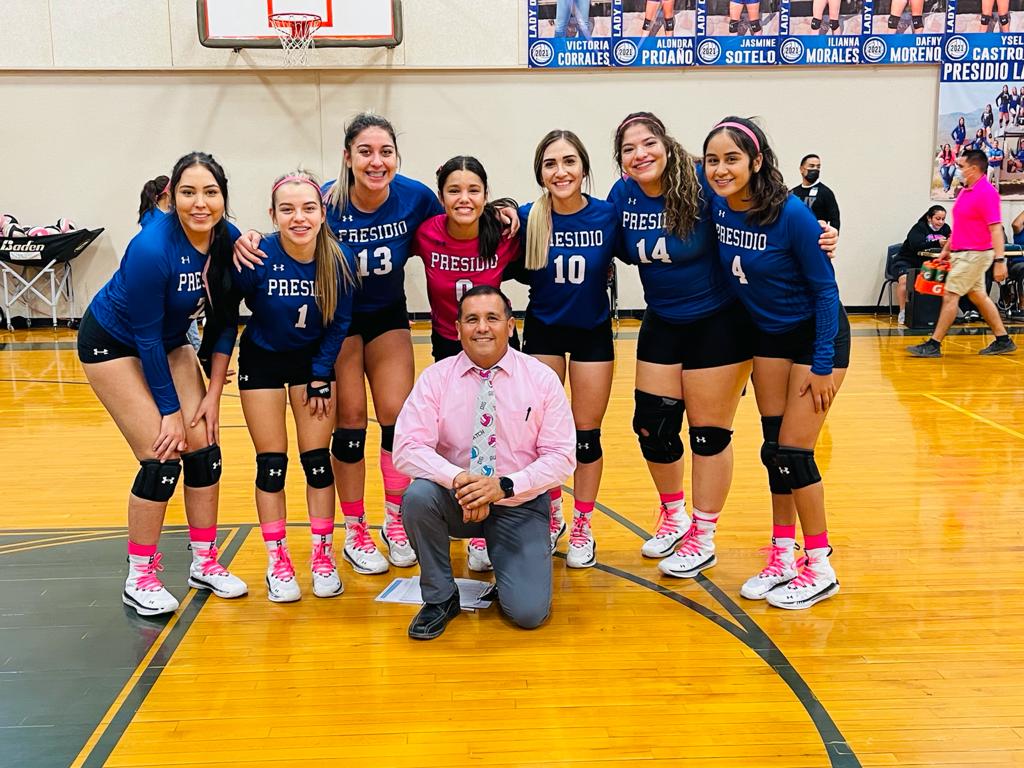