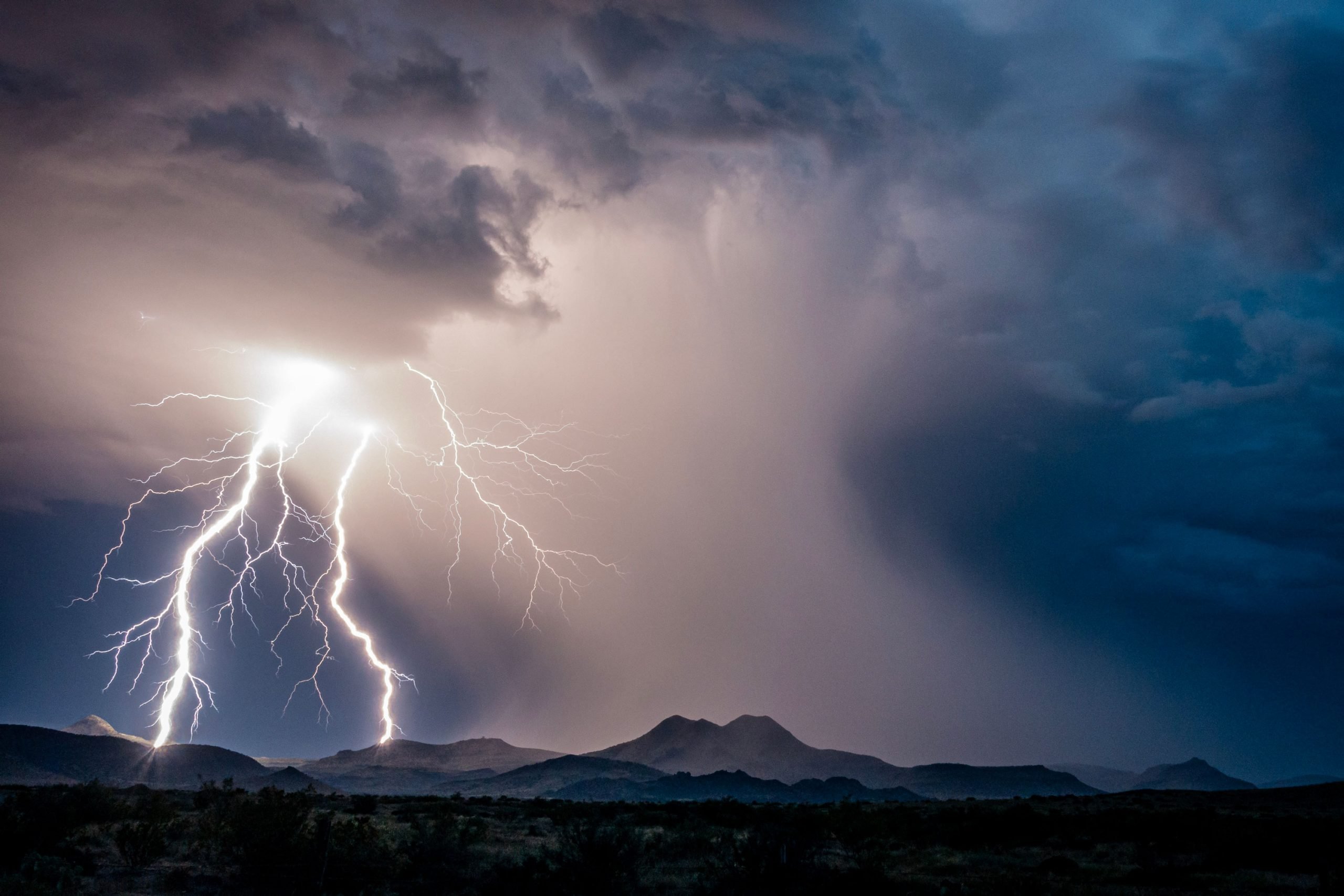 First place: “Ocean in the Sky” by Dustin Garza
Get the Sentinel

ALPINE—Last week, the City of Alpine has announced the winners of the 2019 #AlpineTXPhoto. The seventh annual photo contest saw over 360 photographs submitted by 111 photographers.

Photographers throughout the region and beyond were asked to capture the city of Alpine in a personal, reflective way to reveal the personality of the area. The contest judge for 2019 was Lee Hoy, owner and operator of Big Bend Birding & Photo Tours.

Hoy, who lives in Fort Davis, creates masterful photographs of birds and landscapes in the Big Bend area and beyond. His passion for birding began during my first visit to Big Bend National Park in August 1989 when a Canyon Towhee caught his eye in the Chisos Basin. Since then, he has traveled to 48 states and 7 Canadian provinces capturing images of the birds and wildlife of North America.

The H.L. Kokernot, Jr. Memorial Award, which includes a $500 cash prize, was won by Dustin Garza’s “Ocean in the Sky”. “This image draws the eye immediately to the lightning and then your view flows naturally to the rain flowing down on the Twin Sisters,” said Hoy. “The colors are very appealing, the horizon is level, the focus is excellent, and the drama in the clouds is powerful. Excellent exposure for a dark setting. This image just screams west Texas monsoon and captures the experience of Alpine for residents and travelers alike.”

The entries are all presented to the judge anonymously, and as it happened the 2019 2nd place photo prize was won by the same photographer who captured the top spot. The Charles Henry Trost Memorial Award ($100 cash), was taken by Garza’s “A Harely Sunset”. Hoy commented, “The composition of this image is excellent and the balance of the highlights and shadows was handled very nicely. Depth of field was well chosen as the eye explores the motorcycle in a natural flow and then takes in the beautiful scenery behind the bike. There is enough detail in the background to allow the viewer to know what they are seeing, but not enough to be distracting. Makes me want to ride a bike again in west Texas.”

The remaining contest winners were “Ranch Team Work” by Carolyn Morehead, “Twist and Shout (Flash Mob)” by Kimberly Morrow and “Take Me Out to the Ballgame” by Carrie Karleen, all receiving $50 cash prizes. 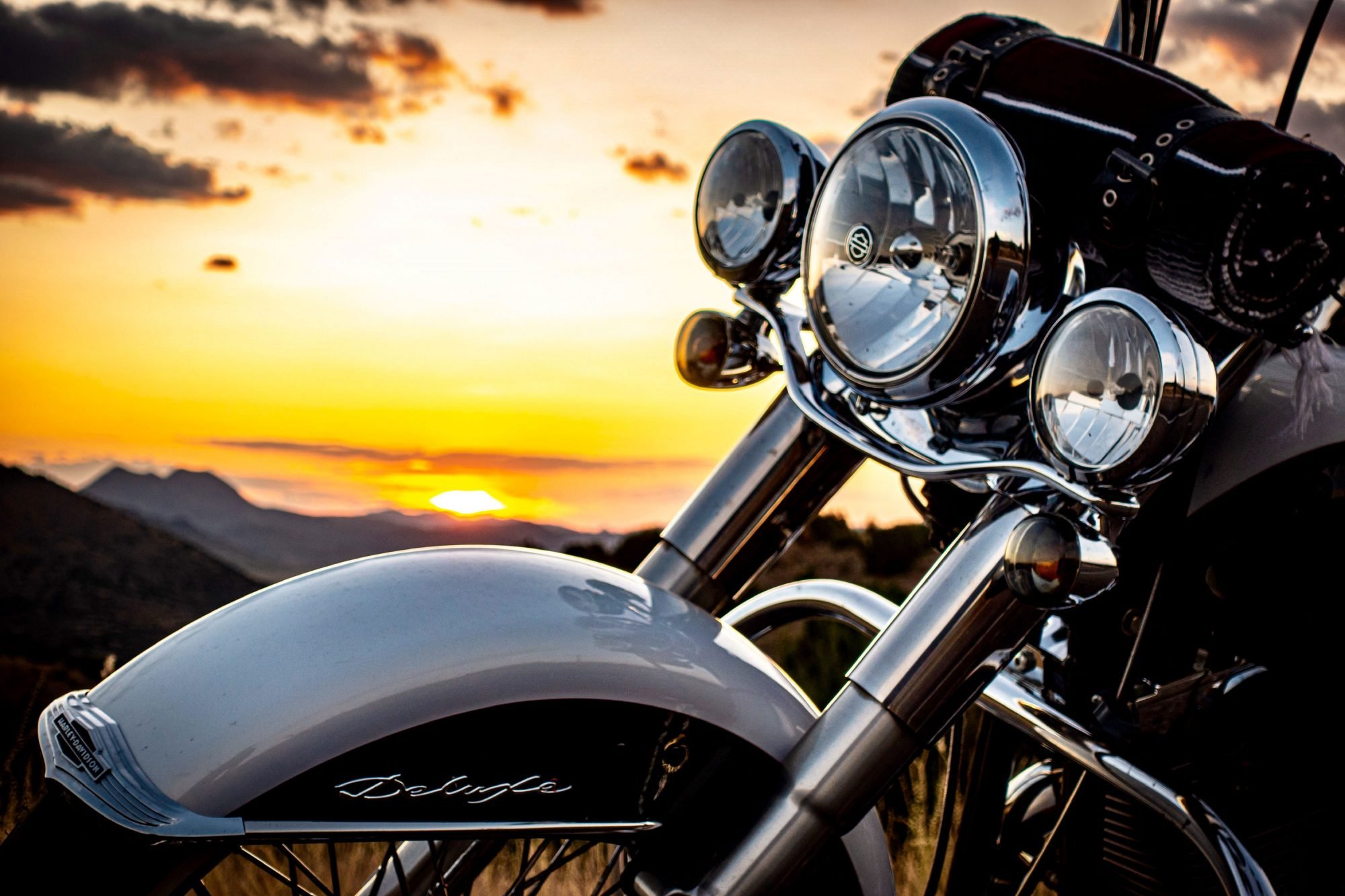 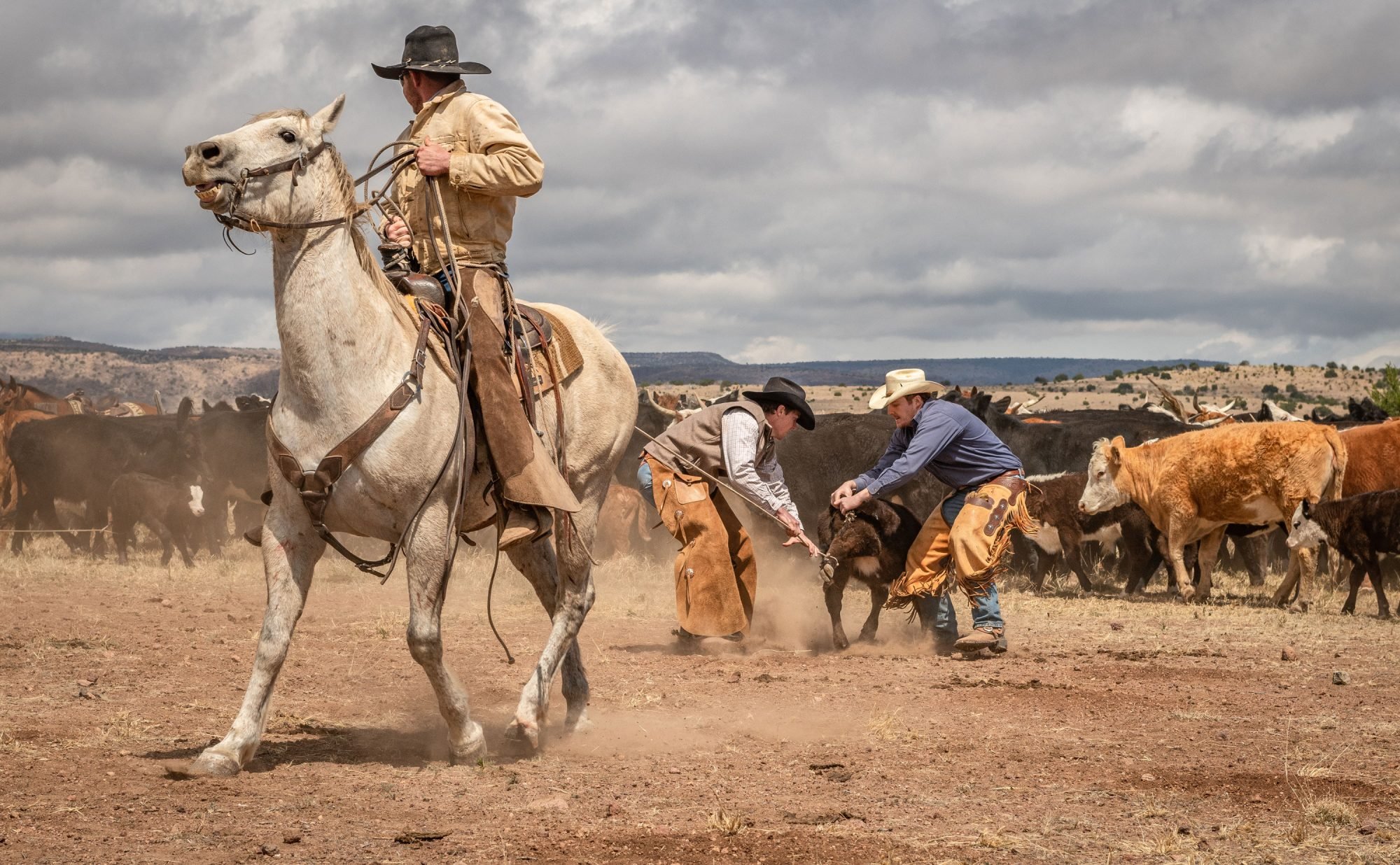 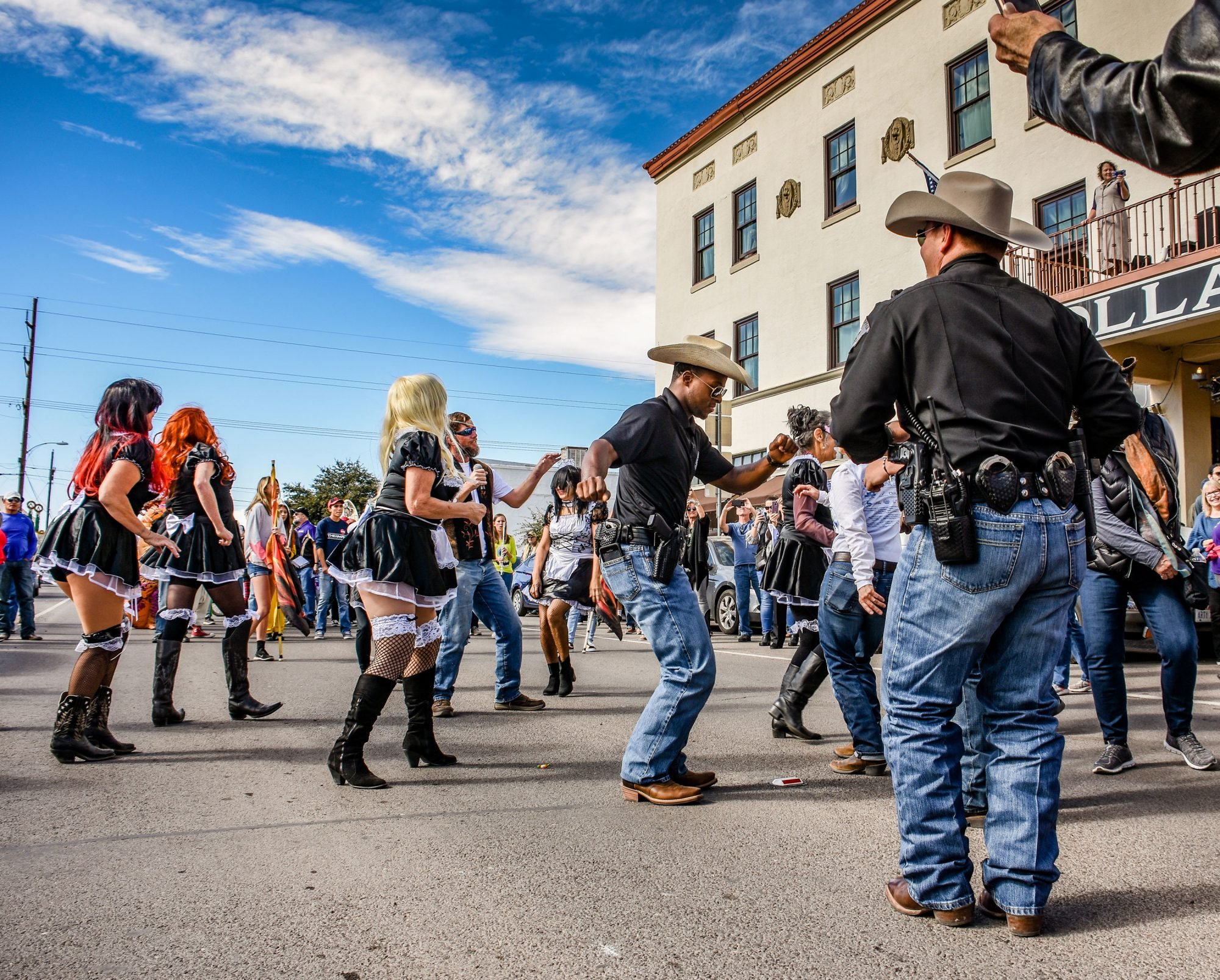 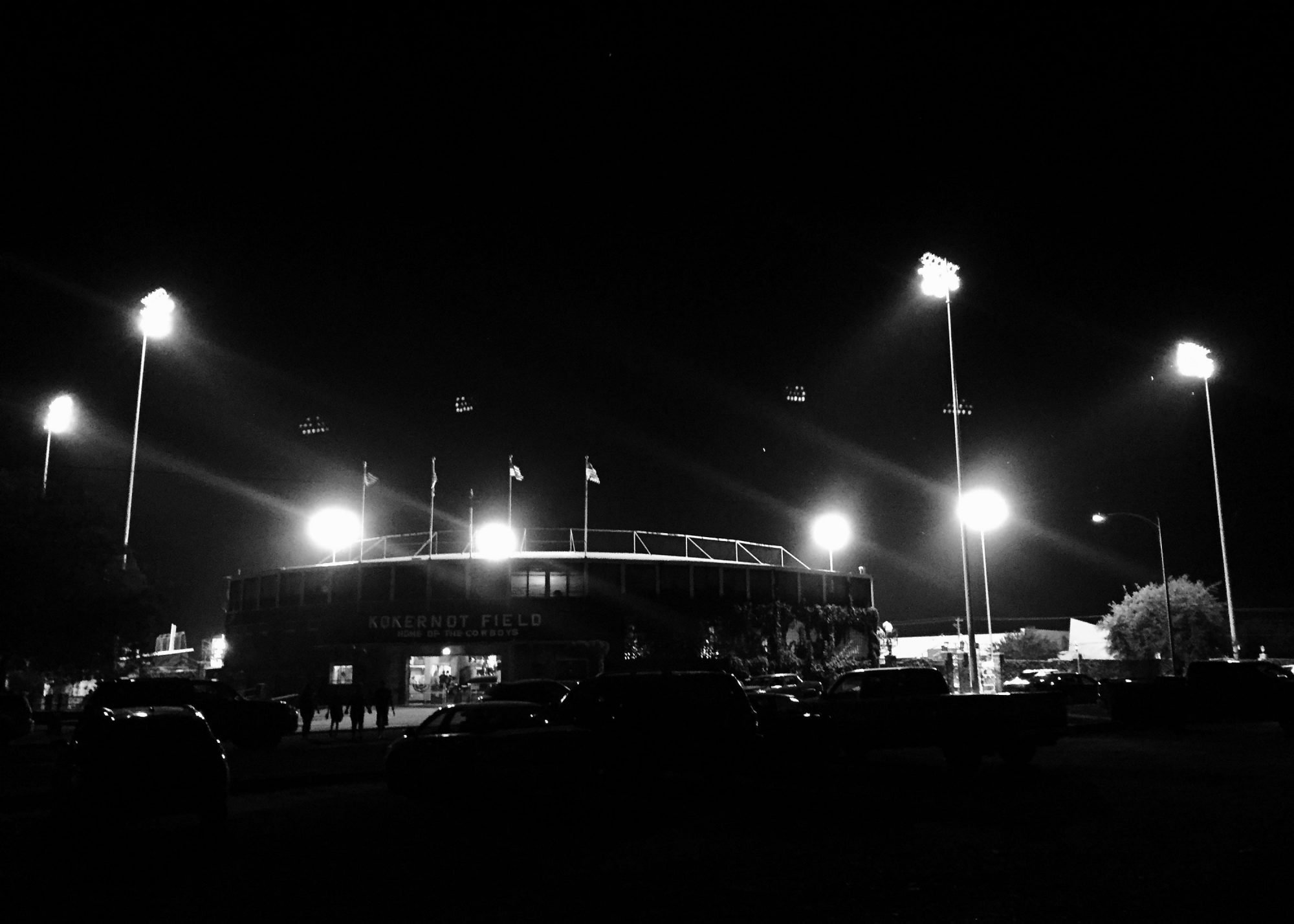 Fifth place: “Take me out to the Ballgame” by Carrie Karleen