Candelaria Festival kicks off this weekend 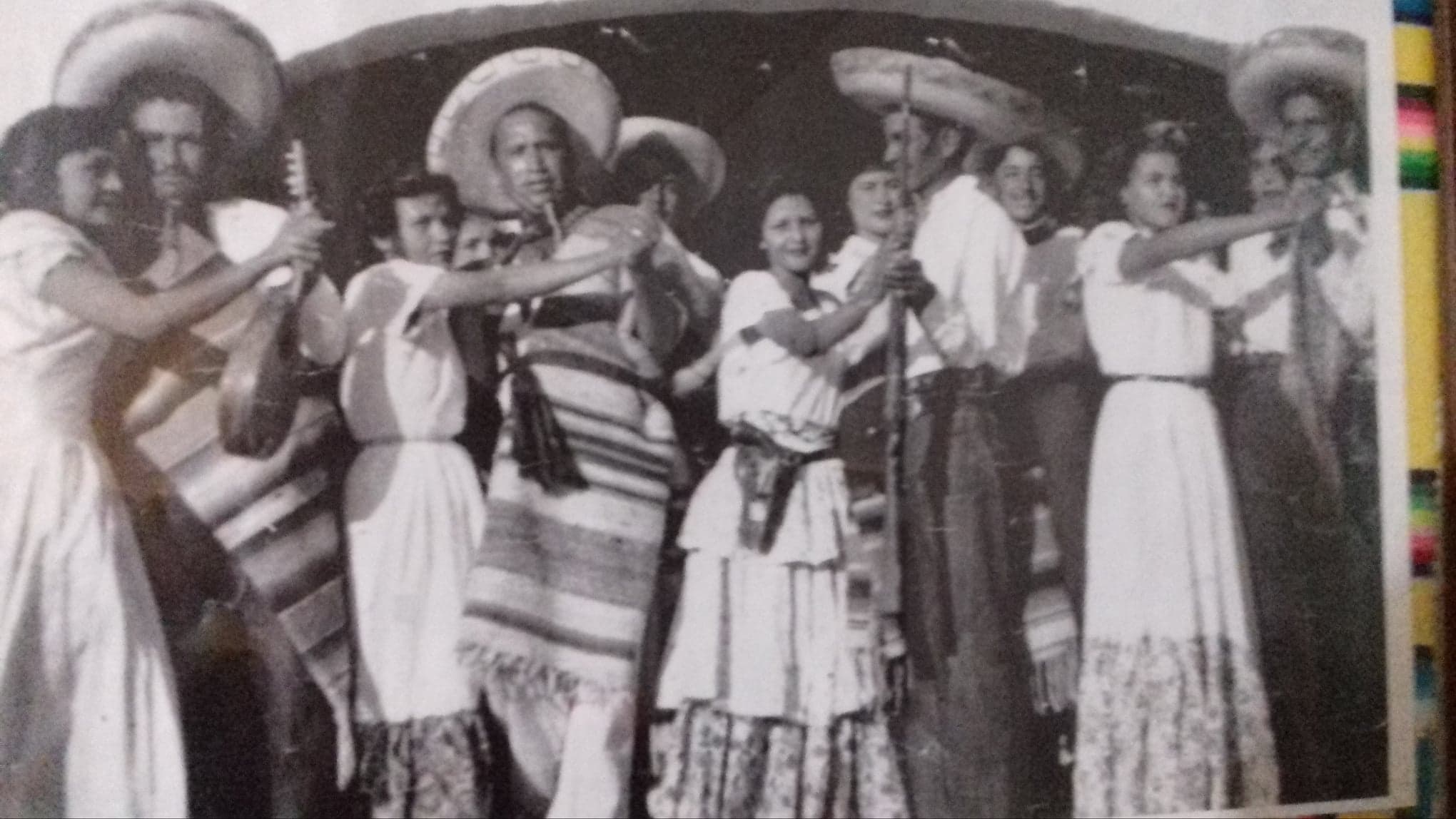 CANDELARIA — Candelaria is celebrating its history and some of its most notable characters this Saturday, November 30 at the first official Candelaria Festival. The entirely free event will run from 9 a.m. to 6 p.m. and offer food, traditional games, live music, classic cars and black and white films.

Organizer Victor Sotelo Mata is calling the event a collaboration of the people of Odessa, Pecos, Presidio, San Antonio del Bravo and “above all the families of Candelaria.”

The Resonators will play at 11 a.m. and traditional country games will be played throughout the day.

The event will commemorate J.J. Kilpatrick, who Sotelo calls “The King of Candelaria,” as well as 1916 local bandito Chico Cano, Doke Kilpatrick and Captain Leonard S. Matlack. All are invited to attend and celebrate the rich history of one of Presidio County’s most remote border towns. 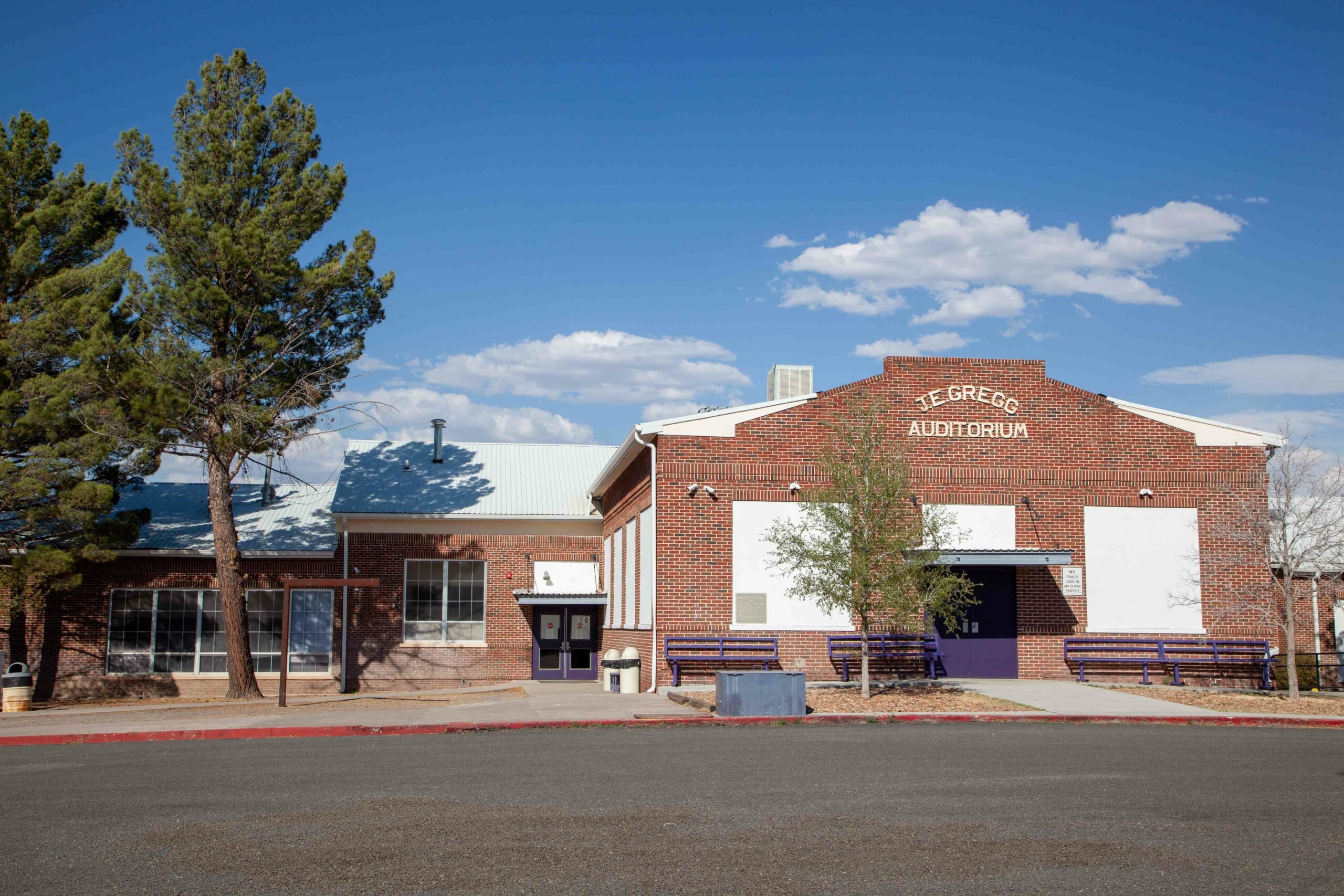