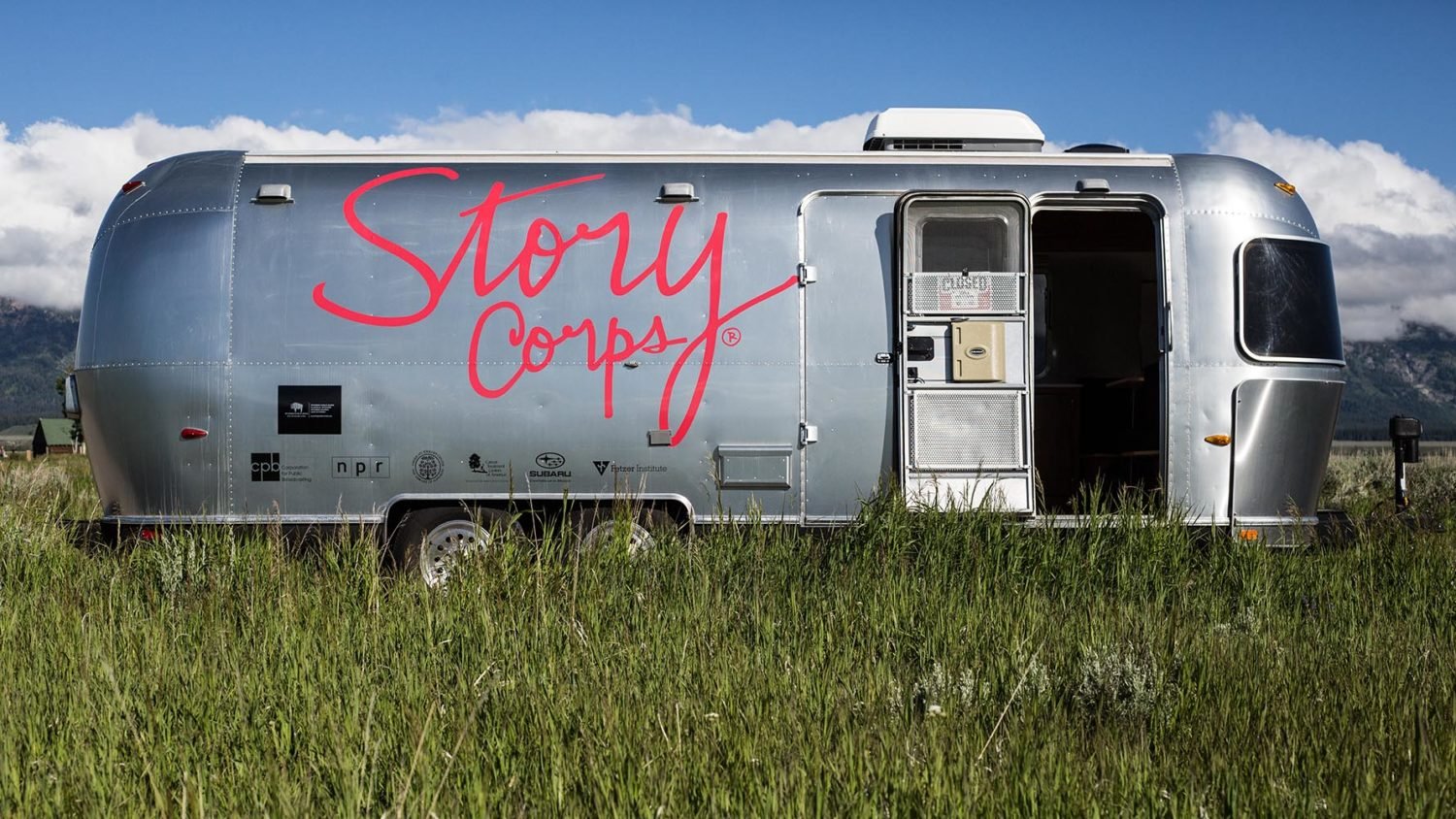 MARFA – StoryCorps, a renowned nonprofit organization that celebrates the stories of everyday Americans, will record interviews in Marfa in December 2020 as part of its cross-country MobileBooth tour. Having collected more than 65,000 interviews from Americans in all 50 states, StoryCorps has gathered one of the largest single collections of human voices ever recorded.

In StoryCorps’ MobileBooth, two people are able to record a meaningful conversation with one another about who they are, what they’ve learned in life, and how they want to be remembered. A trained StoryCorps facilitator guides them through the interview process. At the end of each 40-minute recording session, participants receive a complimentary CD copy of their interview. With participant permission, a second copy is archived at the American Folklife Center at the Library of Congress for future generations to hear.

Founded in 2003 by award-winning documentary producer and MacArthur Fellow Dave Isay, StoryCorps has traveled to every corner of the country to record interviews in the organization’s effort to create a world where we listen closely to each other and recognize the beauty, grace and poetry in the lives and stories we find all around us.

“StoryCorps tells the true American story—that we are a people defined by small acts of courage, kindness and heroism. Each interview reminds people that their lives matter and will not be forgotten,” said Isay. “By strengthening connections between people and building an archive that reflects the rich diversity of American voices, we hope to build StoryCorps into an enduring institution that will touch the lives of every American family.”

In Marfa, StoryCorps will partner with Marfa Public Radio. The station will air a selection of the local interviews recorded in the StoryCorps MobileBooth and create special programs around the project. StoryCorps may also share excerpts of these stories with the world through the project’s popular weekly NPR broadcasts, animated shorts, digital platforms, and best-selling books.

Station Manager Elise Pepple reflected, “Many residents of West Texas have asked the station to act as an oral history archive for our region. One of our core functions as a station is to be a beacon for the stories and voices of West Texas. What better way to achieve this goal than to partner with StoryCorps.”