The ambiguity of James Arthur 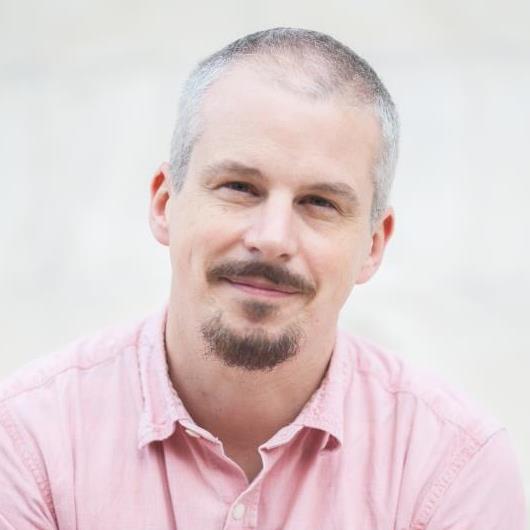 MARFA — James Arthur, a writer and Lannan Foundation fellow who arrived in Marfa earlier this month, mostly sticks to poems. But about a month ago he wrote an essay on a subject he often thinks about: ambiguity.

In his essay, Arthur considers “My Papa’s Waltz,” a 1942 poem by the late Theodore Roethke. Arthur, who’s currently an assistant professor of creative writing at Johns Hopkins University in Maryland, likes to ask students what the poem is about.

Some take the poem at face value, as a nostalgic tale of a father who comes home drunk and dances. Others notice the violent imagery and wondered if the father is beating his son. And that, Arthur argues, is the power of poetry. Readers are left to imagine either scenario — or both.

Ambiguity was certainly on display Sunday evening, when Arthur read around a dozen poems to a small group at the Crowley Theater. And perhaps no poem better captured that theme than “School for Boys, and: Model-Train Display at Christmas in a Shopping Mall Food Court,” which describes how children perpetuate the sins of their elders.

Arthur tells of the “son of the suicide” who “becomes a suicide” and whose “own son becomes a drunk.” He says he’s “forgiven the teenage pedophile who lived a few doors down when I was seven” and who “did [things] to me I’m sure were done to him at home.” (Though the “I” in poetry is often called “the narrator,” Arthur confirmed to The Big Bend Sentinel that he’s the “I” in many of his poems. “Anything that invites readers to take it as autobiography is nonfiction,” he explained.)

“I and other boys would fight, shoplift,” Arthur continues later in the poem. Soon, he tells of the “pale, elfin redhead…whose mother always sent him to school in a tie and blazer.” Arthur can’t even remember how many times he and his friends made the boy cry. They threw his books in the trash and pinned him to the ground and made him eat dirty snow. So is he a victim or perpetrator in this story? Or could he be both?

Arthur, 45, grew up in Toronto to an American mother and Canadian father. He moved to the United States when he was 26 to pursue a Master of Fine Arts in poetry at the University of Washington in Seattle. He’s been writing poetry more or less ever since. He’s also published two books of poetry: Charms Against Lightning (2012) and The Suicide’s Son (2019).

When Arthur was younger, he didn’t really consider poetry as a career. He thought about careers like screenwriting or fiction — “something marginally more practical than being a poet,” he told the crowd Sunday, to laughter.

The transition to full-time poet started in his mid-20s, in Canada, when he met some very organized and determined poets. One of them even kept a spreadsheet of magazines and outlets he wanted to pitch. “They were incredibly serious and rigorous in how they approached” poetry, he said in an interview with The Big Bend Sentinel.

“It was the right time, and the right people for me to meet,” he said. He realized that poetry was like any skill: You have to work at it, and the more you do, the better you get. Eventually, respected outlets started buying his poems. He cites “The Death of the Painter” in The New Yorker in 2007 and “The Land of Nod” in Poetry Magazine in 2011.

Both publications were big deals, but Arthur shies away from calling them his big breaks. “I really think it’s about the aggregate of what you publish,” he said. “I don’t think any one publication has fundamentally changed things for me professionally.” If anything, he says, his big break came in 2006 and 2007, when he traveled the world on the Amy Lowell fellowship for American poets.

Last week, before his reading, Arthur sat down with The Big Bend Sentinel to talk poetry. A soft-spoken man in a simple black long-sleeved shirt, he spoke as though he was choosing each word in the conversation with care.

Arthur has been to Marfa on a Lannan Foundation fellowship once before, around 2012.

“I did try writing about Marfa explicitly,” he said of that trip. “The poems I wrote weren’t very good.” Instead, he felt inspired to write a political poem — something he had wanted to do. And so he wrote “Drone.” Those killer machines are “a monotone” and “a lodestone,” he wrote. They have “no windows,” “no cockpit,” “no pollen,” “no sting.”

All of which is to say, Arthur isn’t sure how this current trip to Marfa will affect his poetry, or what exactly he’ll write about before he leaves in December. Not that he would say if he did know. He can get a little superstitious about talking about his work before it’s done, he says. He thinks that’s because talking about art can sometimes feel too much like a stand-in for actually producing it.

For inspiration, he takes walks around Marfa, daydreaming. “You go out for a walk or jog or swim or ride a bicycle, and you kind of zone out,” he says, describing the process. “That’s a good place to be for generating material for poems. It’s a little bit like dreaming, in that you just have this succession of thoughts that are a little bit associative. They’re outside the normal logical sequences of thought that you might have if you’re sitting at home doing your work.” 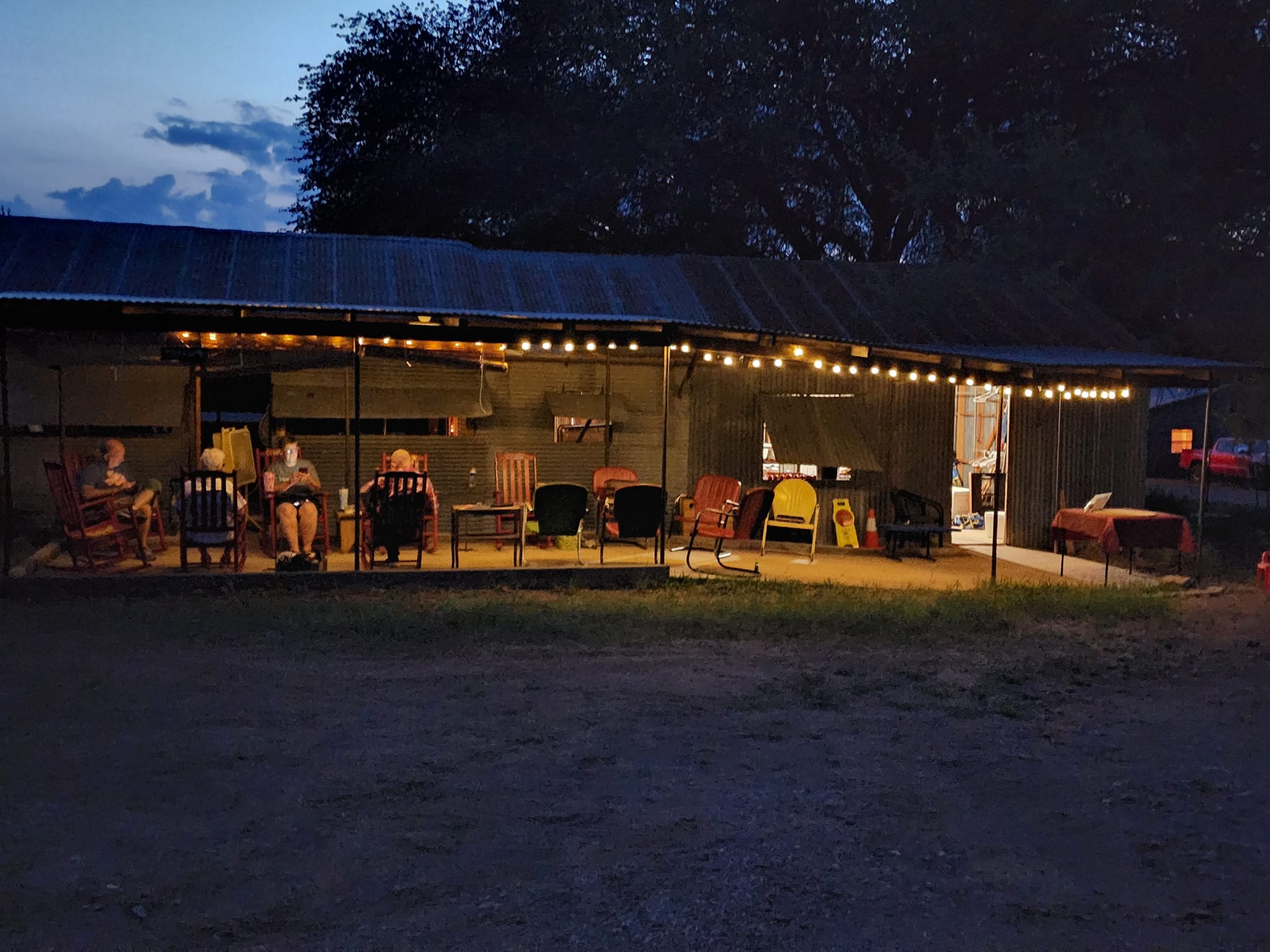