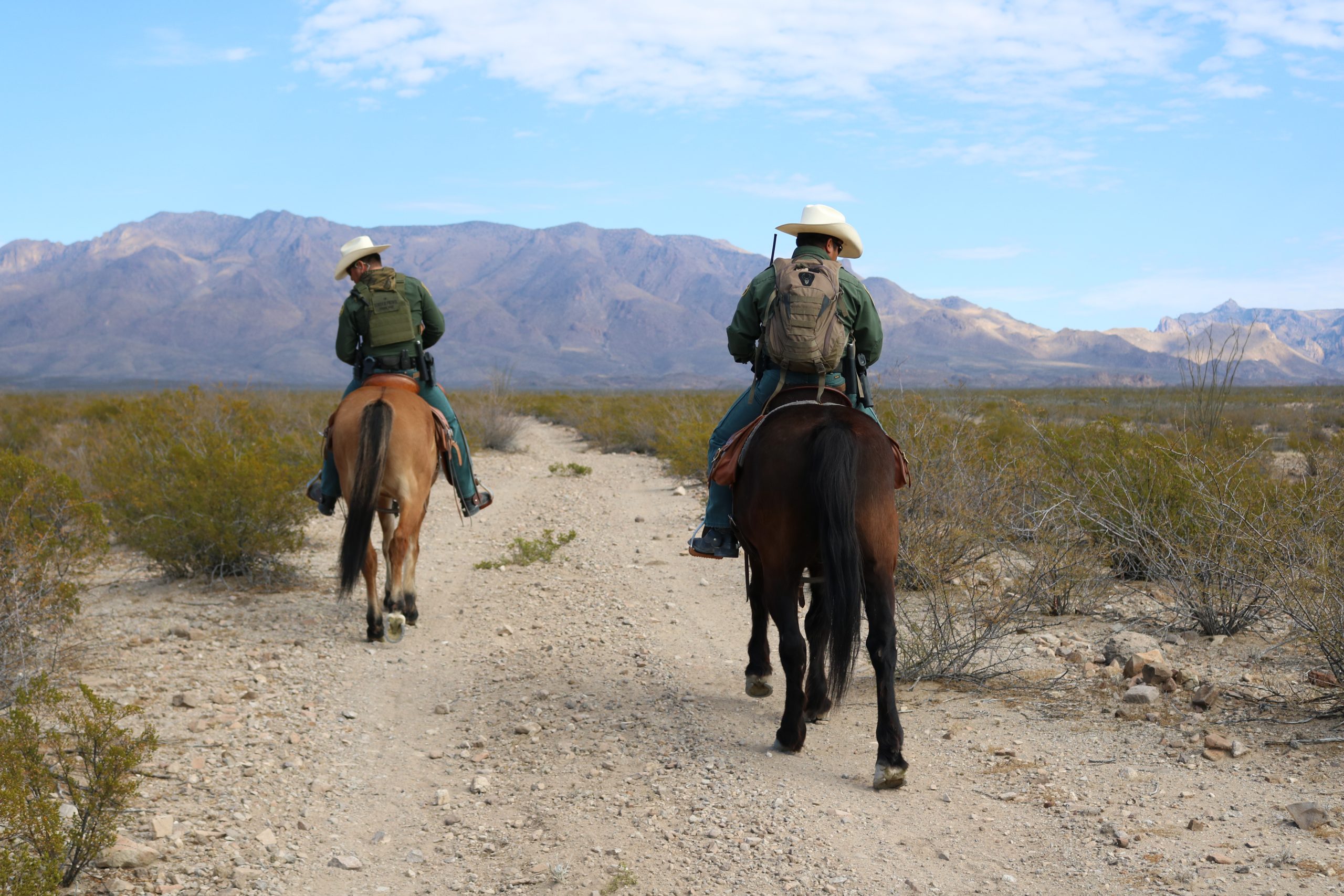 Courtesy Customs and Border Protection
Get the Sentinel

The evening before, agents found footprints near the Rio Grande River, the agency stated in a news release. With the help of the Customs and Border Protection Alpine Air Unit, agents found a dozen individuals on Sunday afternoon. They were wearing camouflage and had carpet on the soles of their shoes — a tactic intended to reduce footprints, according to the release.

All 12 people were from Mexico and Guatemala and were illegally present in the United States, according to the release. And one of them — Jose Jose Baltazar from Guatemala — had previously been convicted of rape in Indiana.

In that case from 2015, he was arrested in Jackson County, Indiana, and sentenced to five years in prison. He was deported to Guatemala in January 2019.

Citing the case, Matthew Hudak, chief patrol agent of the Big Bend Sector, said in the news release that apprehensions like this “have a direct impact to the safety of the communities in which we live and work.”

“They also have a direct impact to the communities in the interior of the United States,” he stated. “This individual previously pleaded guilty to rape and he will not be going back to that community.” 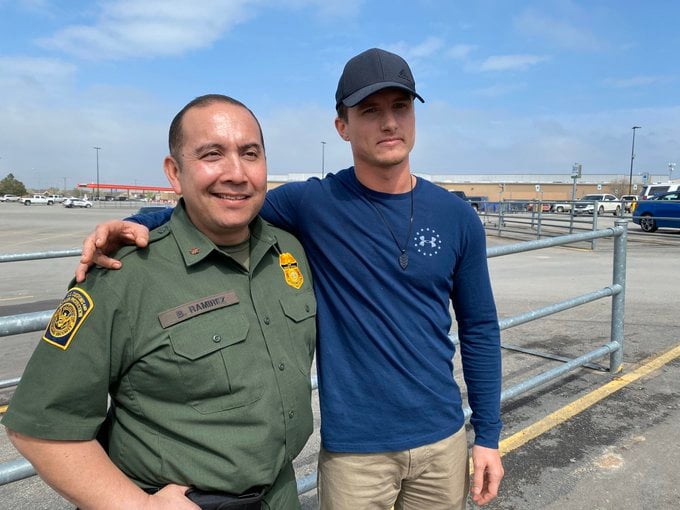 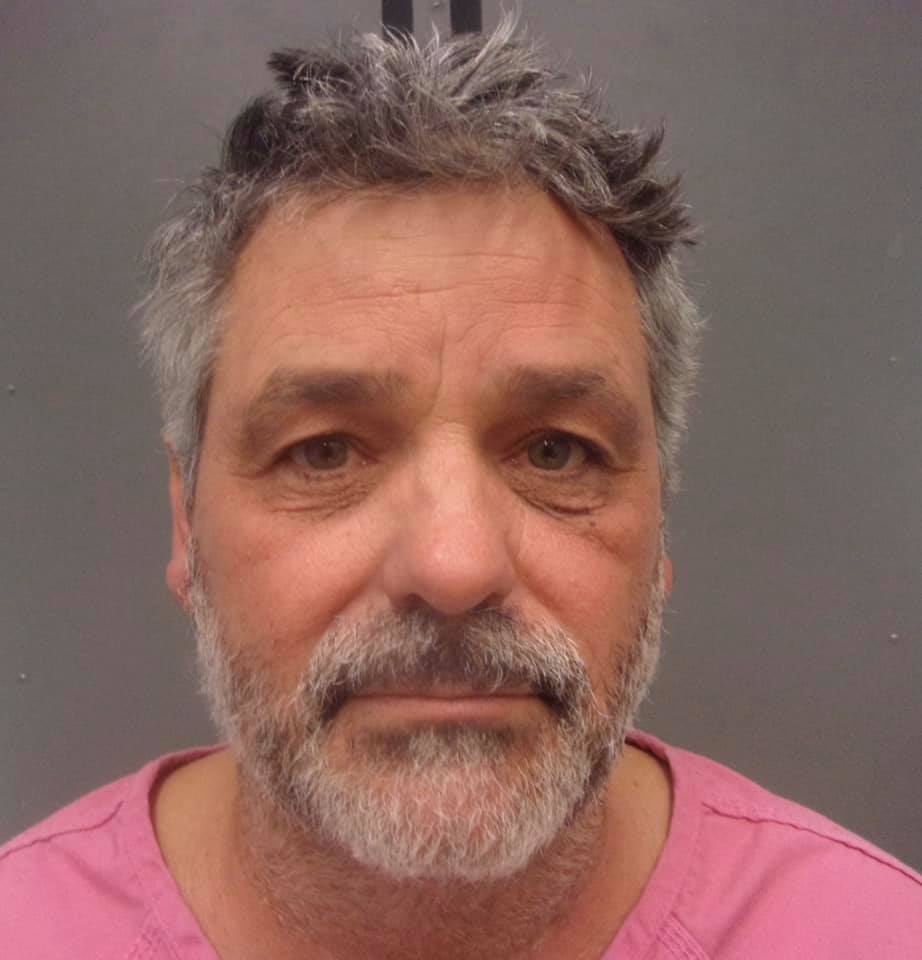