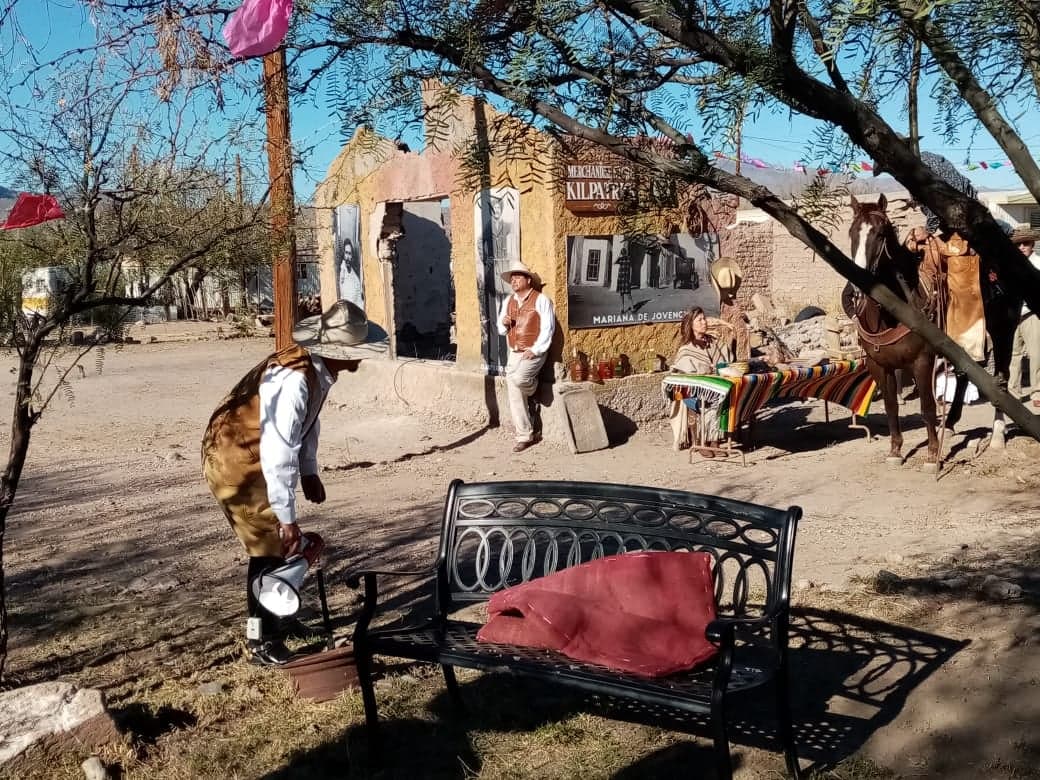 People came from across the region to attend, including the Mexican state of Chihuahua, and as far away as New Mexico. The goal of the festival was to celebrate the unique culture and history of Candelaria, said Victor Sotelo Mata, a former Ojinaga mayor who helped organize the event.

Sotelo Mata said that most of the attendees had historic ties to Candelaria — though area ranchers also attended, he said.

Local authorities — including Border Patrol and the Presidio County Sheriff’s Office — also attended in an effort to build relationships with the community, he said. Another goal of the festival was to drum up tourist and business opportunities for the far-flung community.

Along the border regions of Far West Texas, it’s common to find people who split their time on either side of the border. Just take the sister cities of Presidio and Ojinaga, where Mexican and American locals often cross the border to work and to shop — and which Presidio city officials often describe as one city divided by a river and an international border.

Even by those standards, though, Candelaria is unique for its level of cross-border exchange. Just across the border is the Mexican town of San Antonio del Bravo. For years, Candelaria has been known for an informal rope bridge, where people on either side of the Rio Grande could cross without making the hours-long journey through the official crossing in Presidio/Ojinaga.

Traditions like this have caused tension between Candelaria residents and federal officials in the past — especially after 9/11, when the United States tightened border security. In 2008, Border Patrol agents removed a foot bridge between the towns.

“I know there is an unbreakable bond between bloodlines” on either side of the border, a Border Patrol agent told Texas Observer in 2016. “However, that’s the line that has been drawn and that’s what needs to be followed. In my opinion, it’s black and white. You’ve crossed that line and there’s a punishment.”

“Events like this one allow the community to see beyond the badges and patches,” he wrote, “and gives the residents a chance to interact with and get to know our agents.” 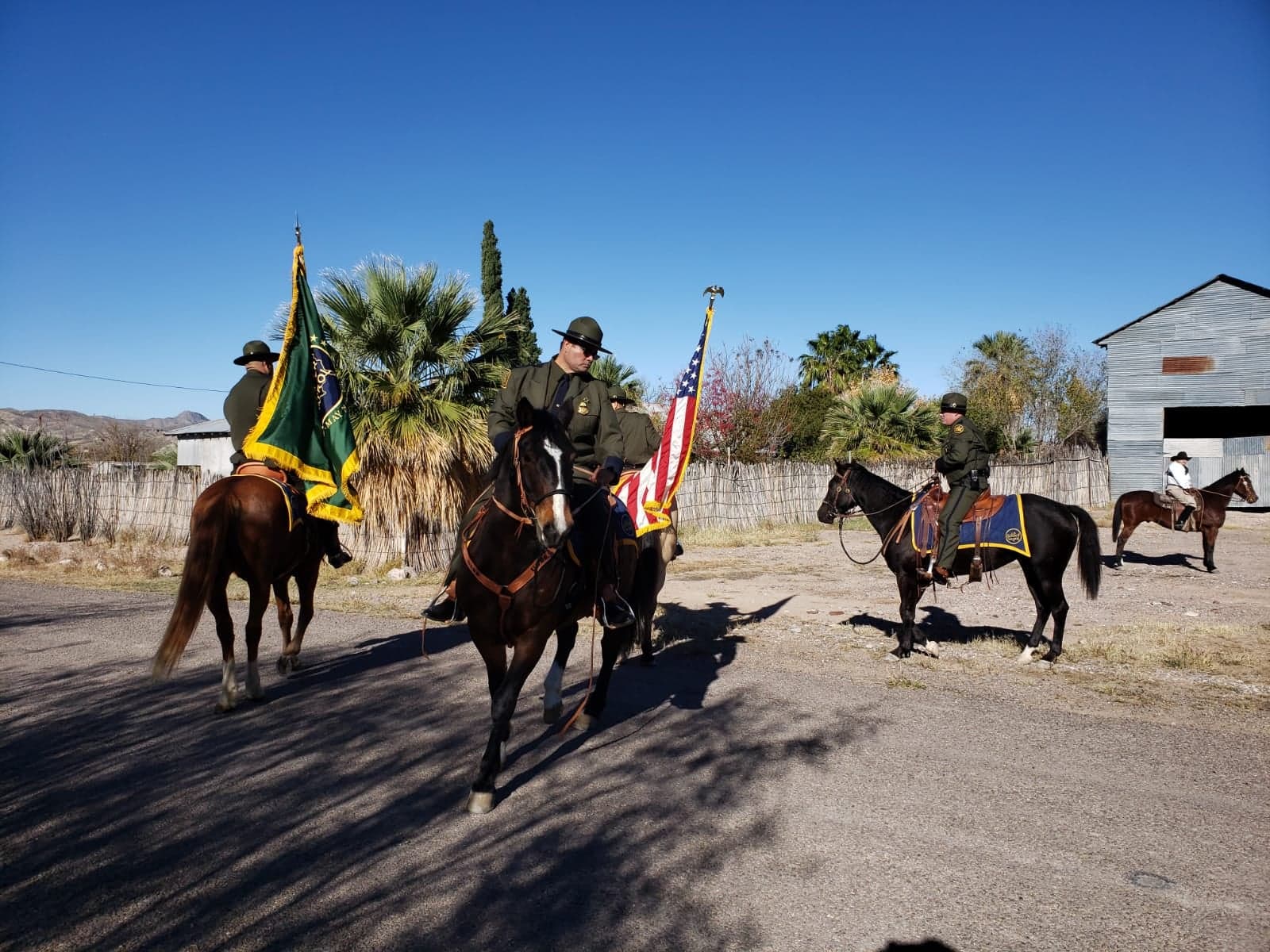 The Presidio County Sheriff’s Office did not immediately respond to requests for comment.

The family-friendly event focused on history and culture, Sotelo Mata said. There was a mariachi band, food, dancing and historical reenactments of Robin Hood-like bandits that once roamed the area. “Everyone who was there was dressed as they would in the past,” he said. “Like in the Mexican revolution.”

There were also historic games. In one, people tried to get climb a greased pole to get prizes like cash and clothes. In another, horses were sent in a search of a turkey neck.

And in a third game, “Pig in Oil” — Sotelo Mata’s favorite part of the event — a pig was greased with oil and people tried to catch it. Whoever caught the pig got to keep it.

Among the attendees was one family with ties to Candelaria who performed music. They hadn’t been back in almost 50 years, Sotelo Mata said.

“That’s what the festival’s meant for,” he said. “People can come together — and come back to where they grew up.”

Marisol Ely contributed to this report.