ALPINE — The Presidio Lady Devils basketball team defeated a team from Rankin, Texas, in a game at Sul Ross on Tuesday.

The score was 34-29, Alonzo Samaniego, a coach at Presidio schools, said in a news release. Crystal Barriga lead the way with 9 points, followed by Sofia Garcia (6 points) and Alexa Baeza (5 points).

“The Lady Devils played a great defensive game,” Samaniego said. “We forced a lot of turnovers and capitalized on the other end.”

Presidio’s overall record is now 5-4, Samaniego said. Next up is a “very tough” tournament in Denver City, starting on Thursday (today) at 8 a.m. 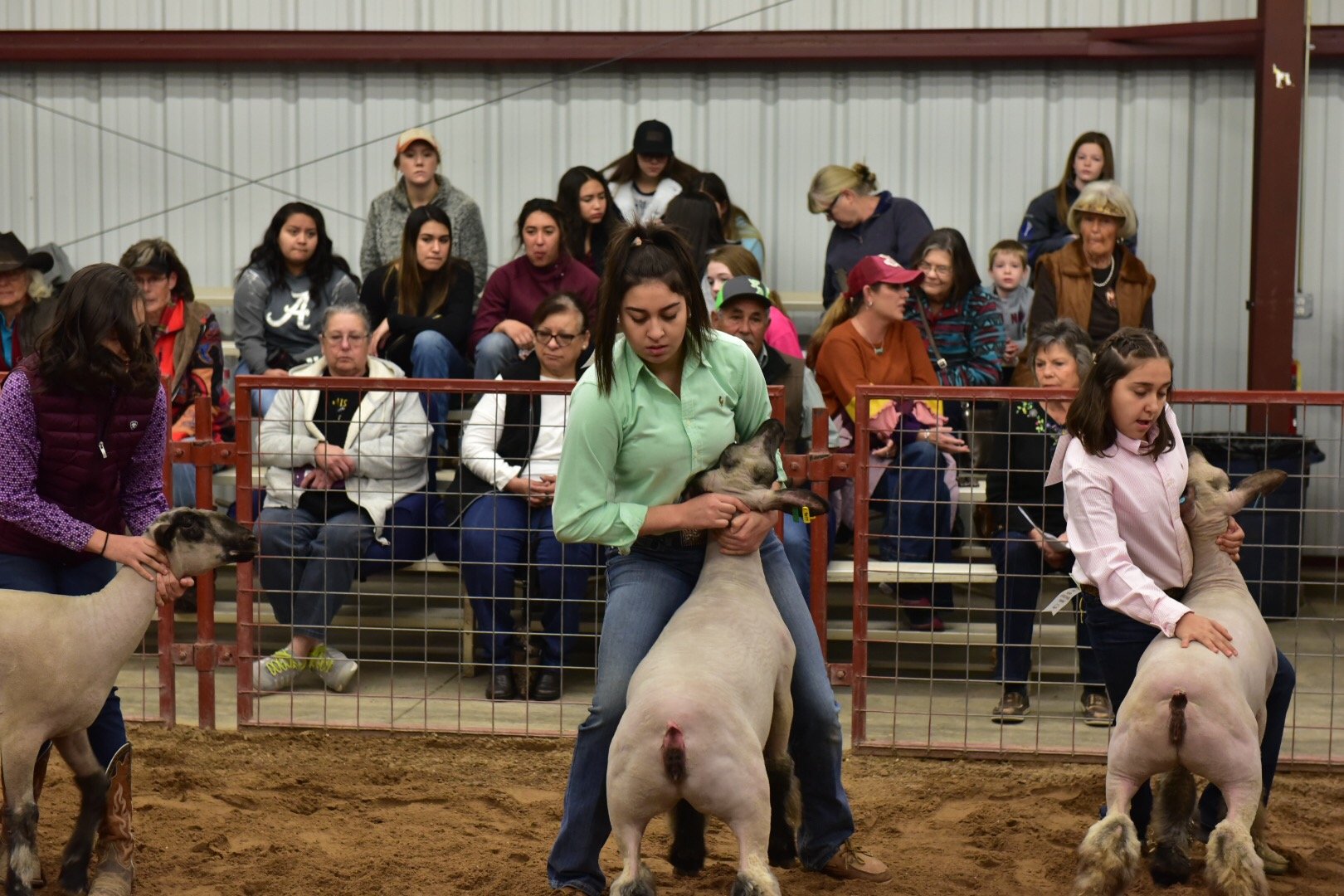 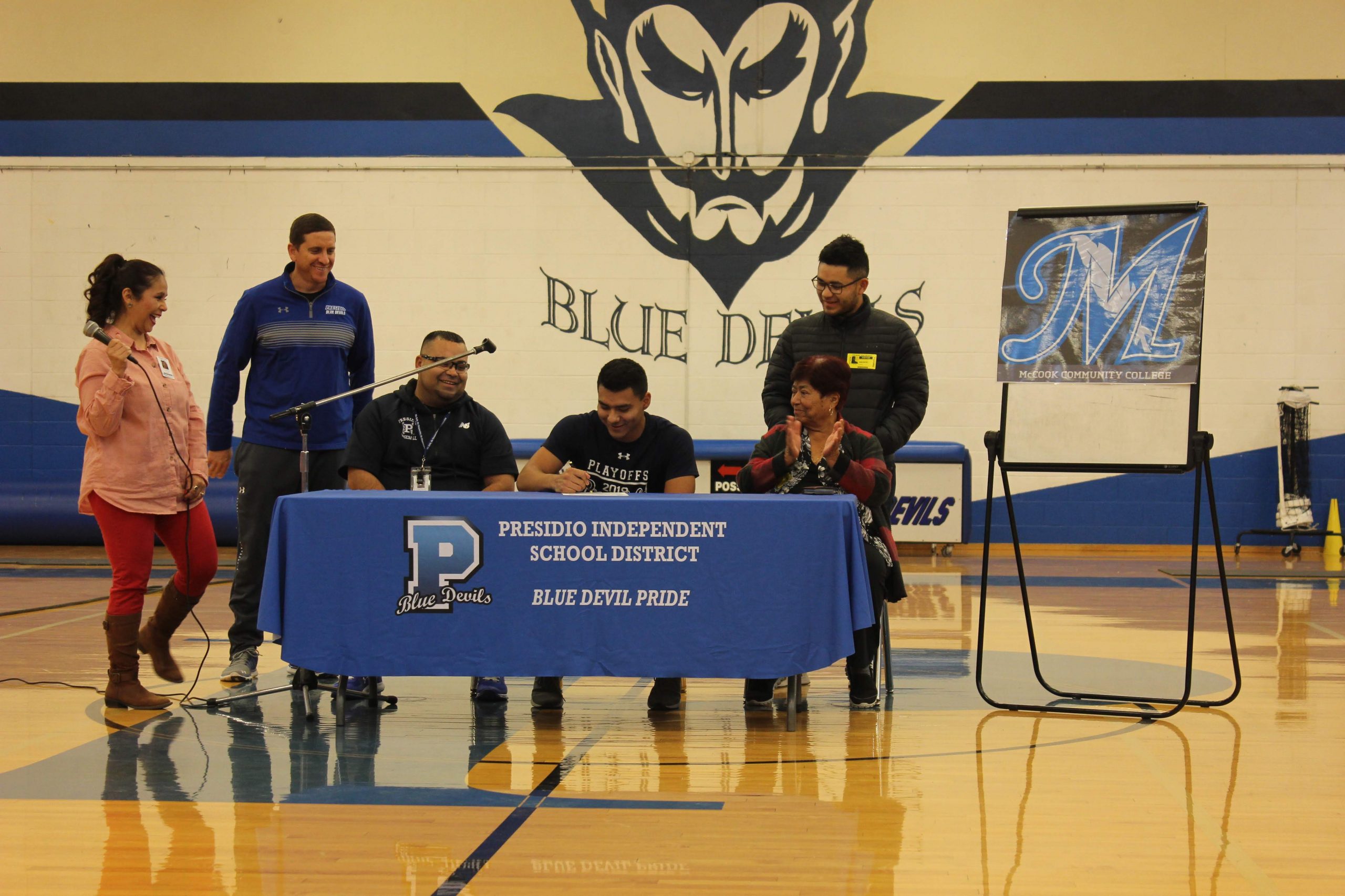