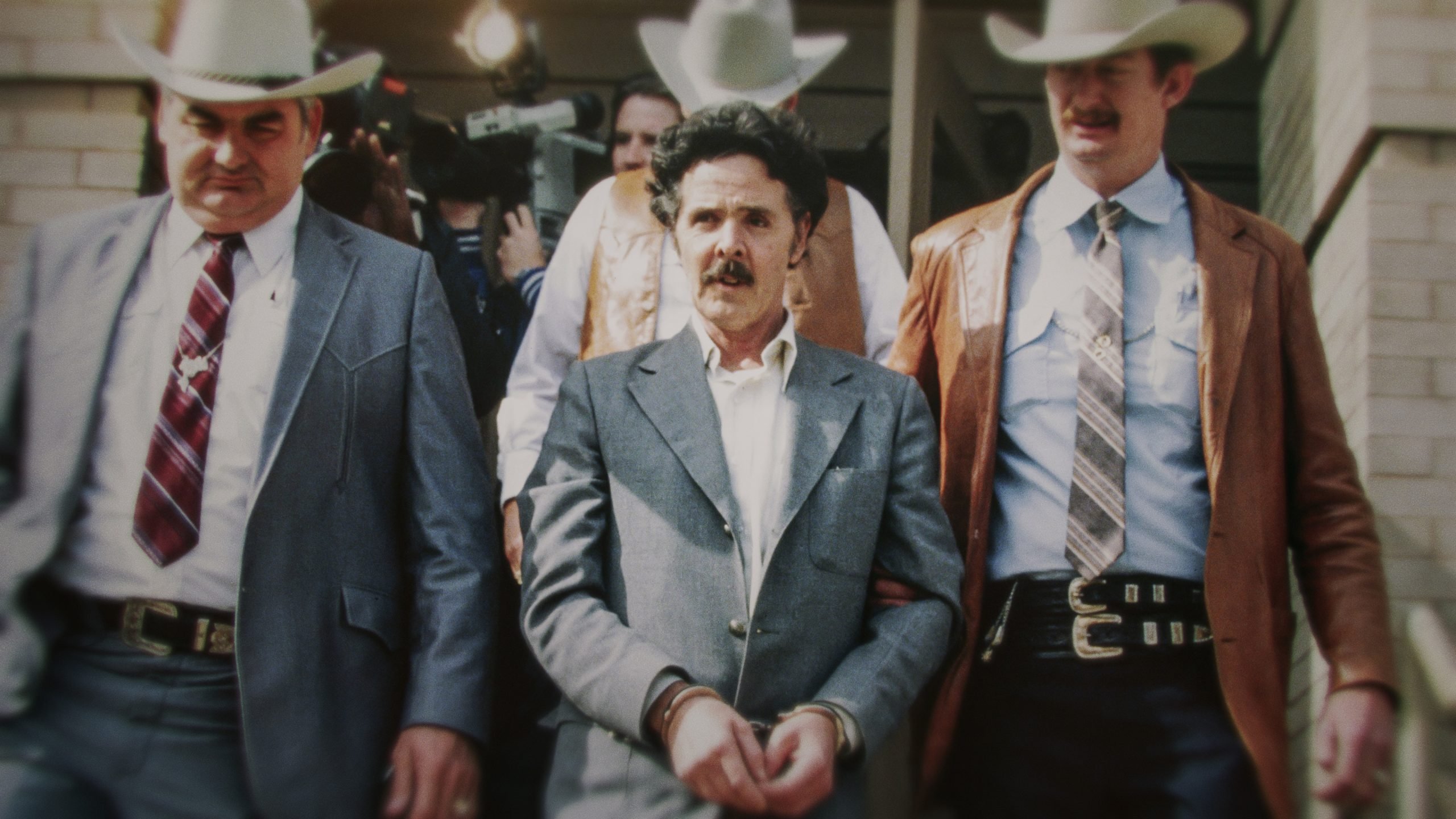 PRESIDIO COUNTY – Presidio County Attorney Rod Ponton will make his Netflix debut this week, appearing in the documentary series The Confession Killer about the infamous convicted murderer Henry Lee Lucas. The series debuts Friday, December 6 on the streaming site, and Ponton appears in the fifth and final episode.

Lucas became notorious when he confessed to over six hundred unsolved murders during the early 1980s. He was convicted in eleven murders, but investigations by the Dallas Times-Herald and the work of Ponton on a 1986 murder case both raised red flags about the truthfulness of Lucas’ many confessions.

Ponton represented Lucas in a 1986 capital murder prosecution in El Paso, describing Lucas as “the guy telling the big lie, sort of winking at everybody. He turned into a quote unquote evil celebrity.”

Ponton, now serving as Presidio County attorney, city attorney in Alpine, Presidio, Balmorhea and Pecos and running a private practice, was interviewed for The Confession Killer last year in Los Angeles. He was brought in to speak about his time representing Lucas, but Ponton also assisted the documentary production by arranging for them to get the documents, videos and photographs from the case.

Lucas was convicted in the murder of his mother and later released early because of prison overcrowding. He was convicted for 10 subsequent killings, and then began confessing to many more.

When interrogated by investigators, he would describe a murder victim and scene down to the finest details, like clothing, undergarments and identifiable tattoos. Ponton says that was because the Texas Rangers were “letting him review the case file the day before the investigator would come to town.” He believes the Texas Rangers were trying to clear their cold case files, closing unsolved murder cases by pinning them to Lucas.

“Lucas was a street bum,” Ponton says. “He talked about killing Jimmy Hoffa, ludicrous stuff, to see if anybody would choke when he told some big lie –– and nobody would choke.” The local lawyer doesn’t believe Lucas was capable of getting on an airplane, much less committing a cross-country murder spree.

Ponton was able to prove in his El Paso case, and in the 80 other cases where he brought in evidence, that Lucas could not have committed those crimes based on strong alibis explaining where he was at the time of those murders.

Then-Attorney General Jim Mattox investigated Lucas’ confessions and the role of Texas law enforcement, concluding in the official Lucas Report, “We have found information that would lead us to believe that some officials ‘cleared cases’ just to get them off the books.”

After Lucas, law enforcement and the Texas Rangers stopped solely relying on confessions to convict people for crimes, instead substantiating confessions with supporting evidence.

Ponton has not seen The Confession Killer yet, but expects the Netflix show to be “very well done and show both sides of it, how he got built up into a big media celebrity, a People Magazine star back in the ’80s.”

Although Lucas is now deceased and law enforcement practices have improved, what bothers Ponton is that the cases closed by Lucas’ confessions were never reopened. “There’s hundreds of murderers that walked free because the Rangers closed the cases based on the Lucas confessions. They won’t reopen them to find the real killer.”