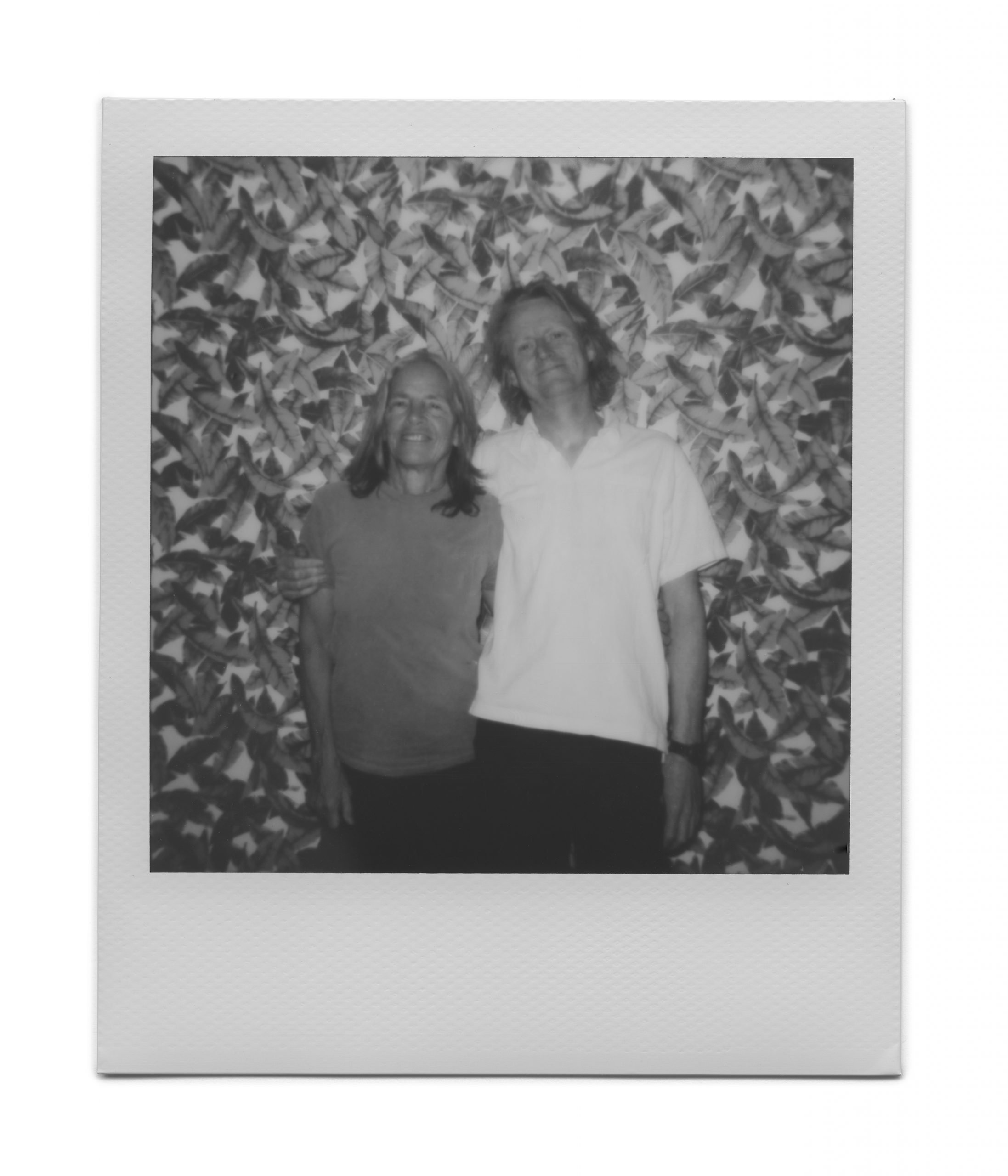 NEW YORK — In a candid conversation between Eileen Myles and Flavin Judd on the podcast David Zwirner Dialogues, Lucas Zwirner, head of content for David Zwirner Gallery in New York, discusses Marfa and Donald Judd with the guests.

David Zwirner Books and Judd Foundation published Donald Judd Interviews last month, which serves as a compendium of interviews with Donald Judd across his career. The podcast (linked to the Donald Judd Interviews book) covers everything from the gentrification and social quirks of Marfa to Judd’s art criticism and the “American” nature of Eileen and Judd’s writings.

Flavin Judd, a board member and artistic director of Judd Foundation, and Myles, a poet and writer, are both part-time Marfa residents navigating a present-day Marfa that was undoubtedly reshaped by Donald Judd’s hand.The episode summary describes Marfa’s transformation from “ranch country” to today’s “oasis of Instagram clout.”

Then the pair jump right in to discussing how that came to pass. Flavin, who spent his formative years in town and attending Marfa schools, describes the town’s permutations as “schizophrenic.”

“It’s kind of like two towns,” he said. “Underneath you have the old Marfa and its ranching community and people have been there for generations. And then there’s a layer on top which is kind of like the Hamptons and there’s 20 different kinds of coffee, but you still can’t buy batteries when you need them and stuff like that.”

Later, Myles admits they didn’t understand Judd when they first arrived in New York in the 1970s. “I just thought, ‘how is this art?’” Myles says. “In a way, Marfa, for me, sort of explains what Judd is or was.” But seeing Judd’s work on site in Marfa changed their perception.

The anti-art-establishment and anti-art-economy ethos are concepts found throughout the Interviews book in Judd’s own words. In the podcast episode, Flavin and Myles pinpoint Judd and Myles’ brutally honest creative perspectives as deeply American.

“There are phrases in Eileen’s writings that are very specific and small about light and objects and the gestures of people, and it’s very much about the here and now, and that’s exactly what Don’s art is about,” Flavin said.

Interested listeners can find the full conversation at https://www.davidzwirner.com/news/flavin-judd-and-eileen-myles or on platforms where podcasts are found.