The power language of Monica Youn 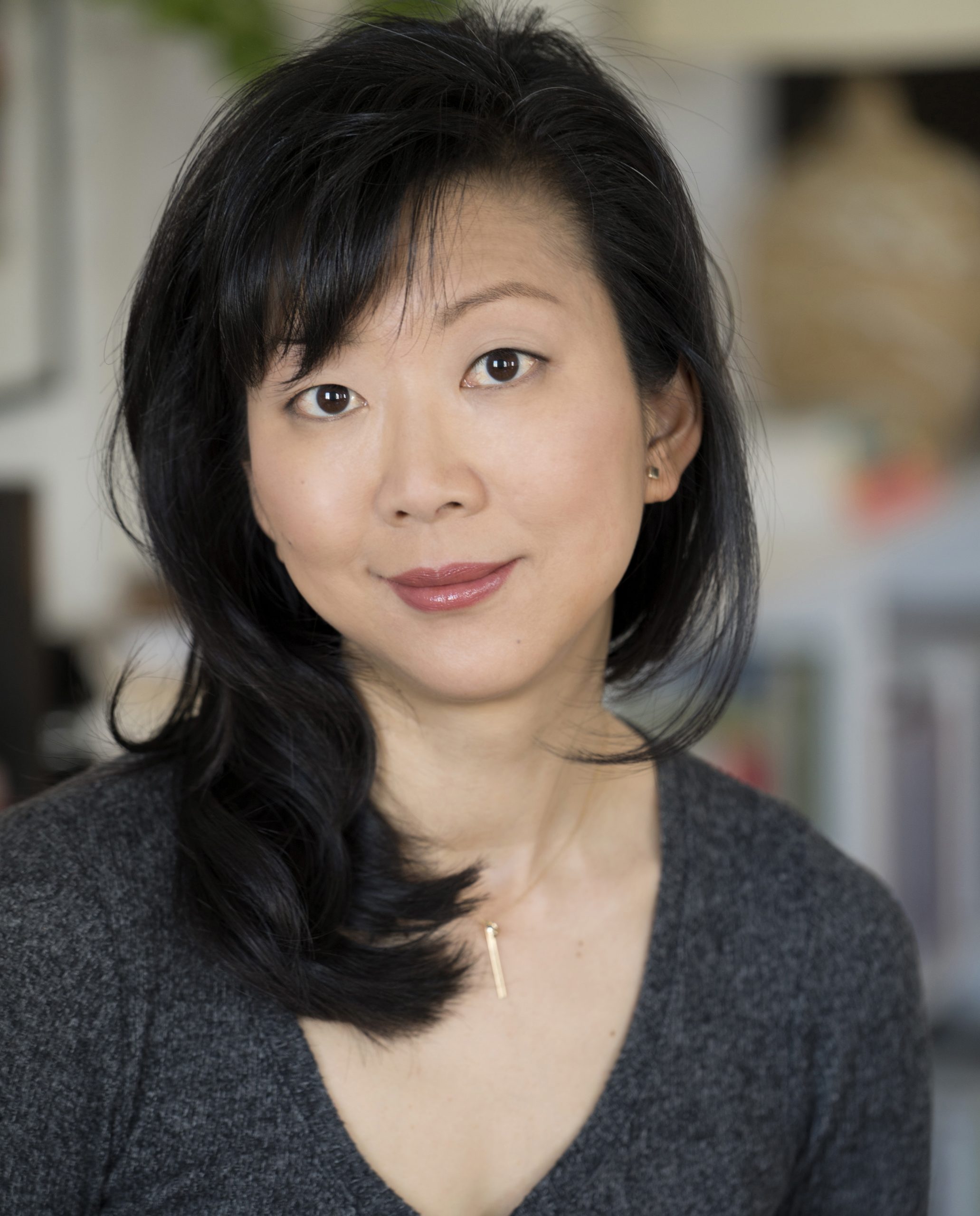 MARFA — Monica Youn always loved poetry. But growing up in suburban west Houston, she never thought she’d end up being a poet.

“I’m like the oddball in the family,” Youn said in an interview Tuesday. Her father was an engineer and later an entrepreneur, her mother is a real estate broker and her brother works in computer science. A career in poetry didn’t exactly seem feasible.

So, Youn became a lawyer, graduating from law school in 1998. That same year, she also earned a Stegner Fellowship, a two-year residency program at Stanford University that each year only admits five poets.

Besides, Youn enjoyed law. “I think I enjoyed it more than most lawyers, which is why I stayed in it so long,” she said.

Judging by her impressive resume, she was good at it too. She started by focusing on media and intellectual-property law before moving on to elections and campaign finance. She worked on “voter ID” laws and got involved with the Brennan Center for Justice, a progressive legal advocacy group.

In the 2008 elections, she was a delegate for New York State for Obama. From 2008 to 2010, she helped fight (unsuccessfully) against Citizens United, the landmark law that allows corporations to spend unlimited amounts of money on elections. It was probably the most high-profile case she worked on during that time. She even filed a brief in the Supreme Court.

Over time, though, Youn got tired of, as she puts it, “being bombarded by lawsuits by the Koch brothers.” And she figured there were “500 good lawyers who could step into my place” if she wanted to quit, which she did.

Since leaving the law, she’s also written Blackacres (2016) and now teaches poetry at Princeton University. She’s won several awards for her work, including one last year for her poem “Study of Two Figures (Pasiphaë/Sado)”.

Youn had her first Lannan Foundation fellowship last year and is back in Marfa for a second, though she leaves on Friday after getting here on January 7. It’s a shortened fellowship schedule, so that she can spend more time back home in New York with her 5-year-old son.

She loves Marfa and hopes to be back. “I’m very interested in desert landscapes,” she said. “You can just concentrate on one thing at a time.” She gets inspired by things she sees here, like a cactus in Coffield Park or the “spiny purple prickly pear.”

Youn may have left the law, but the law still influences her work. Over dinner on a recent night, another poet remarked to Youn that her work flows like a legal argument.

There’s her use of phrases like “to the extent,” for example. But it’s also just something about the way some of her poems read. Take the poem “Study of Two Figures (Pasiphaë/Sado)”. She mentions that two figures are “considered Asian” only to quickly note: “To mention the Asianness of the figures creates a ‘racial marker’ in the poem.”

Asked about her unique style during the interview Tuesday, Youn agreed her work has a certain legal brief-like flow to it.

“Law follows, or is supposed to follow, this incremental logic,” she said. “It moves in tiny steps, rather than big jumps.” She calls it “power language” because it intimidates and excludes people — and because its consequences can be so severe. “Law has the power of life and death,” she notes.

Identity and race are other big themes in her work. She works with The Racial Imaginary Institute, a collective that (among other activities) organized a screening of “Ferris Bueller’s Day Off” that focused on “the perspective of whiteness.” And her current book is “really investigating Asian-American identity,” she said.

If anything, though, she thinks being a lawyer — at least at first — made her a less political poet. “It was kind of my escape,” she says of poetry.

“I have other outlets for when I want to be political,” she said. “I publish op-eds if I’m just trying to make a political argument.” 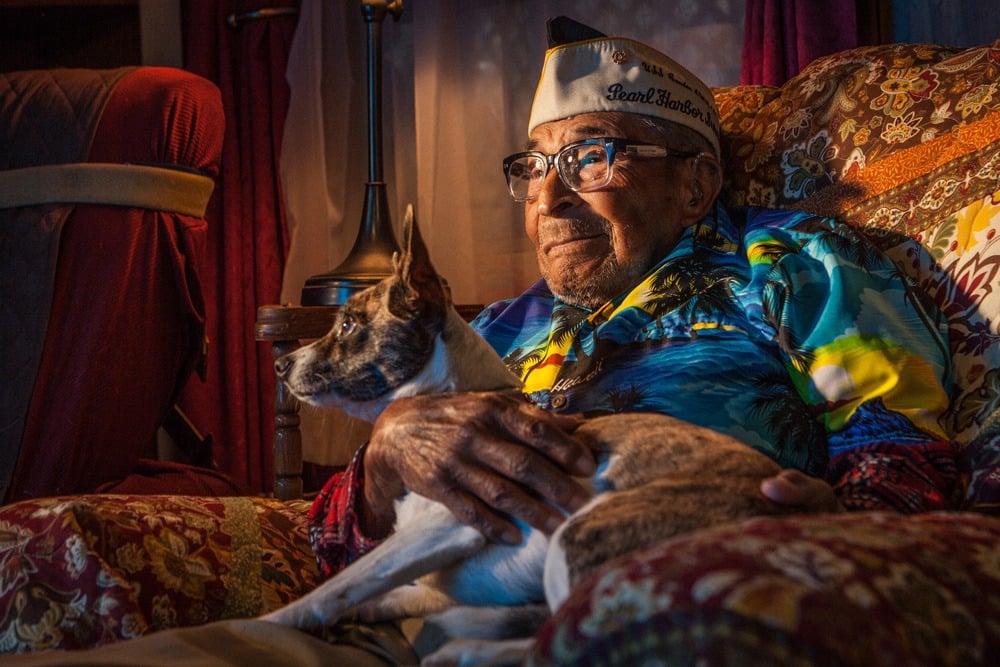