MARFA — At a meeting of the school safety committee last week, officials at Marfa Independent School District outlined their plans for improving security at Marfa schools.

Among the proposed changes: security cameras, self-locking doors and fencing. The school also wants to use two-way radios to help teachers and administrators communicate during times of crisis if they’re in outlying parts of campus.

The committee was mostly excited about the changes — though some stressed that any perimeter fences or walls should not feel institutional.

“Some of the kids already are feeling pretty contained as it is,” said Bernadette Devine, a committee member and Marfa teacher. “It changes the mood of the school, like having clear backpacks.”

Still, the committee agreed that — if any perimeter fences or walls were deemed necessary— they could make them look nice. “We also have really good art resources,” Devine noted.

To help pay for the upgrades, Marfa ISD applied for a $25,000 safety grant from the Texas Education Agency in December. By press time, school administrators had not yet received funding but expected to soon.

“It’s not a competitive grant,” Superintendent Oscar Aguero said at the meeting. “If you apply for it, you get it.”

The grant originally had a deadline of January 22, but that date was pushed back to accommodate interest from districts across the state, Aguero explained.

In Texas, concerns about school safety are nothing new. The state has experienced several recent mass shootings, from the shootings last year in El Paso and Midland/Odessa to one at a high school in Santa Fe, Texas, in 2018, which left eight students and two teachers dead.

In September, a Border Patrol operation in Marfa triggered over an hour of lockdown and shelter-in-place orders at Marfa schools, worrying students and parents alike. No one was injured, but for many it was a stark reminder that Marfa isn’t immune to fears and dangers affecting other places.

During the 2019 Texas legislative session, lawmakers passed a bill requiring a swath of security upgrades at Texas schools. Among the requirements are training for school officers and improved campus security, as well as a school safety committee which meets at least once a semester and provides regular recommendations to its school district.

At last week’s meeting, officials debriefed each other on their progress. Chief Steve Marquez said his officers were training to be school resource officers, and administrators were setting up trainings on how to deal with trauma.

Principal John Sherrill also outlined the school’s ideas for streamlining lockdown and shelter-in-place orders. He showed a video from The “I Love U Guys” Foundation, a group dedicated to improving school security. An informational video from the group showed several distinct levels of lockdowns — as well as a color-coded system for each, which committee members agreed was a good idea.

“With the little ones, it does get scary with the wording,” Amy White, principal of Marfa Elementary and a committee member, said of the color coding. “I do like this for the little kids that may not read.”

Much of the safety proposals are still in the works, the grant funding and a safety audit from the Texas Association of School Boards, which administrators received last week and have not yet presented. But, as committee school board member Mark Cash said at the meeting, “We’re headed in the right direction.” And for any teachers and kids left scared during the lockdown last September, that’s no small thing.

*A previous version of this story incorrectly described Nafziger as a teacher. We apologize for the error.

Roofs, renewals and fitness regimens: this week at the Marfa school board 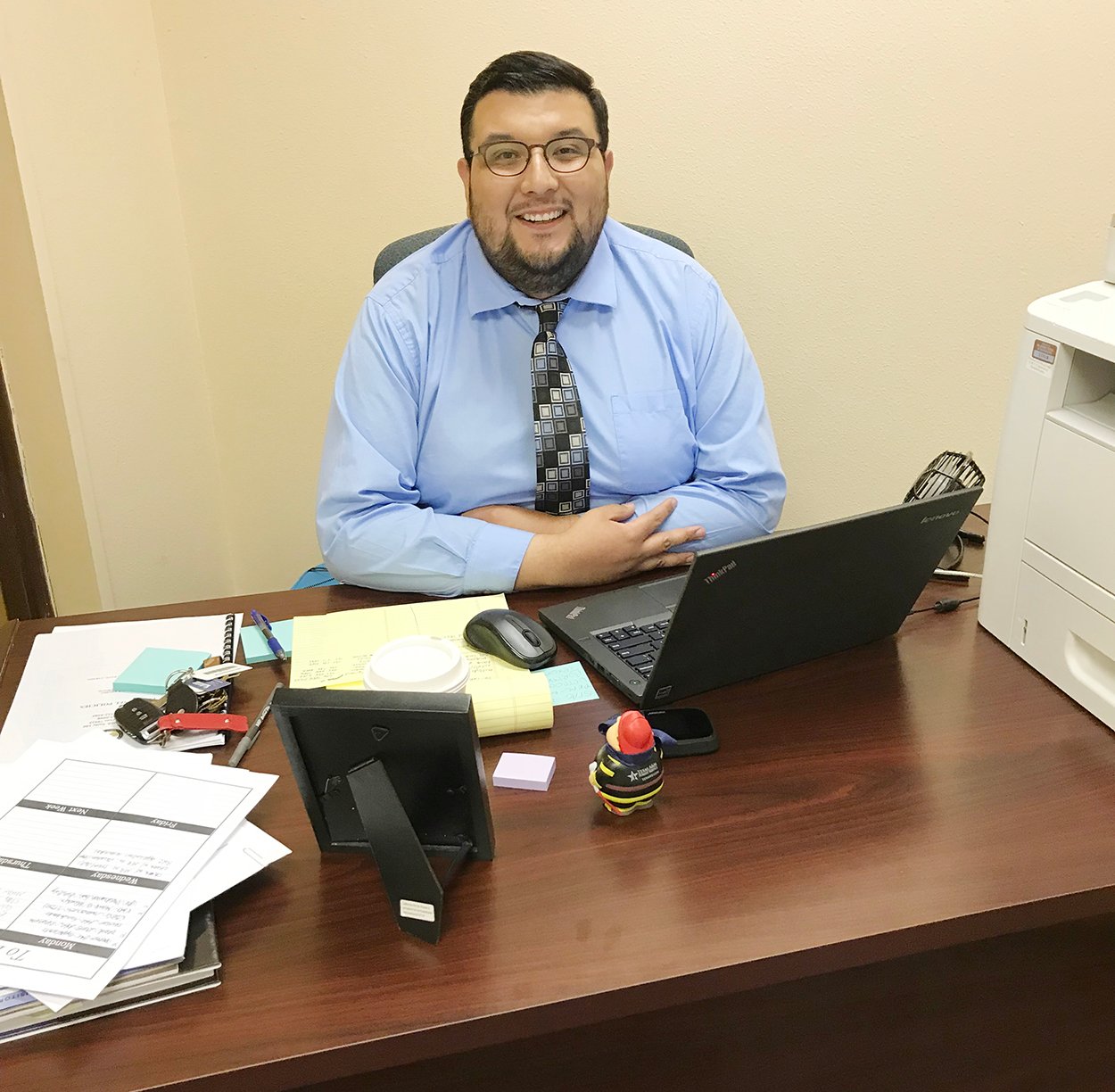 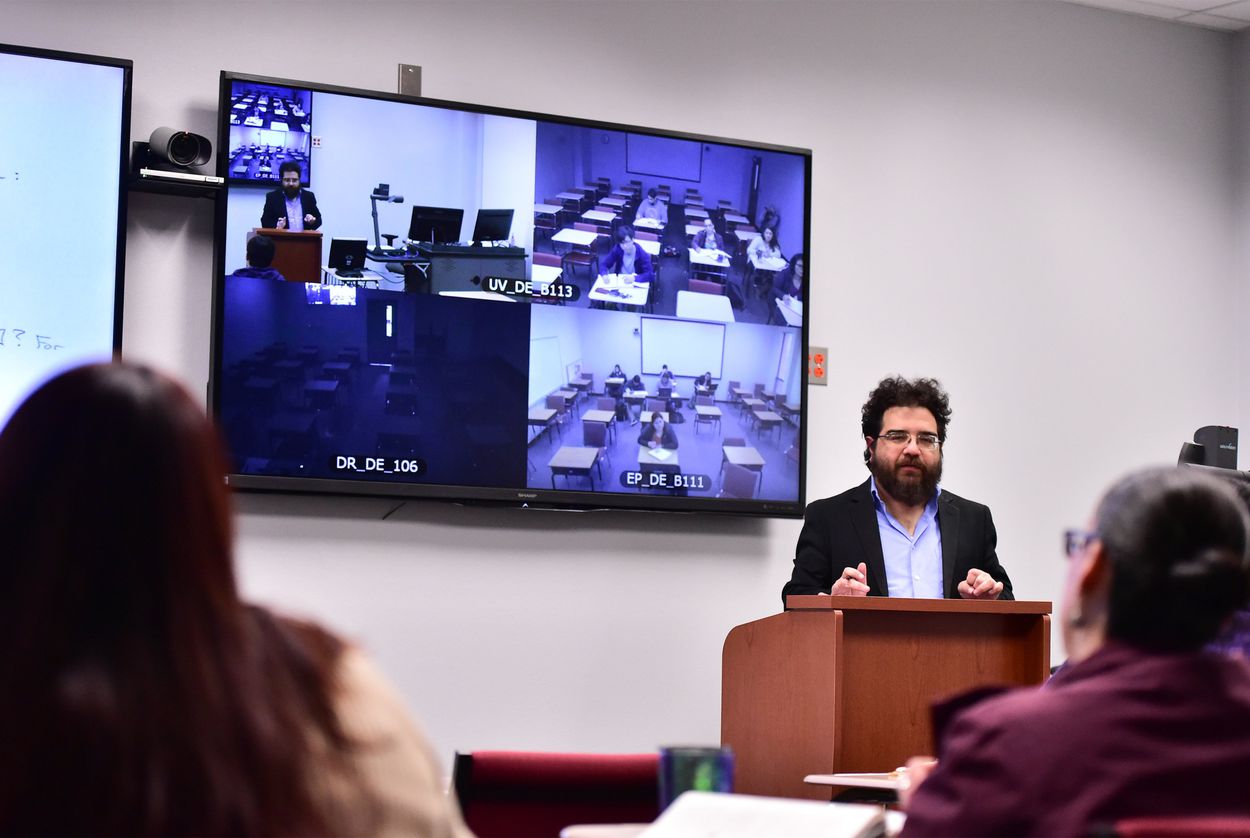