Valentine’s in Valentine event to return this year 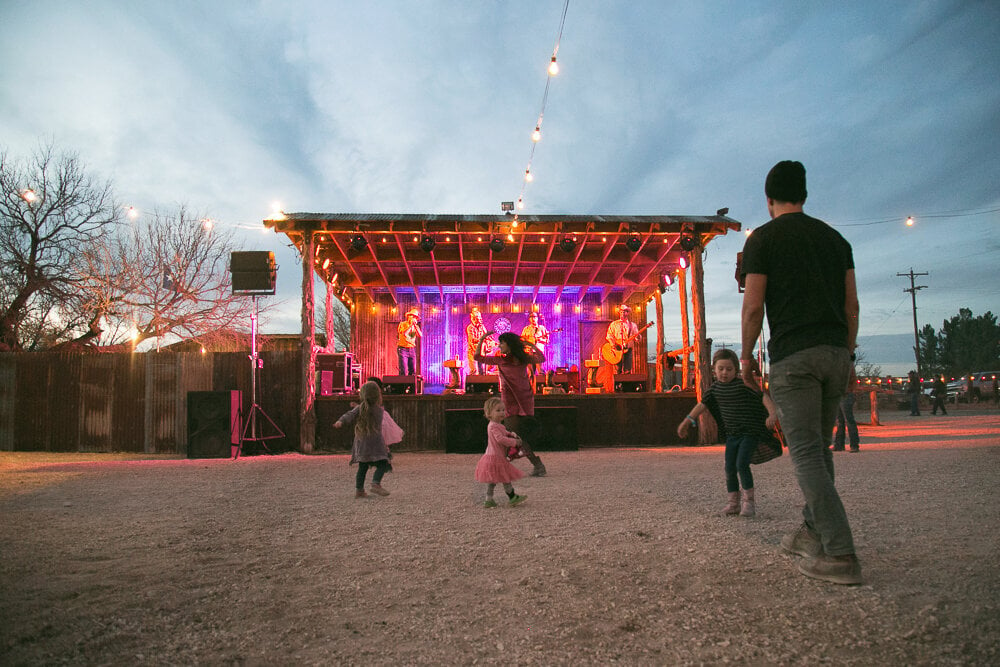 VALENTINE — A pared-down Valentine’s in Valentine event will return to the Valentine Mercantile building on North Main Street next weekend.

The party — now in its eighth year — was originally sponsored by Big Bend Brewery. But after the company went bankrupt last year, organizers were determined to bring back the company’s signature Valentine’s Day event.

The party will happen on Friday, February 14, from around 4 to 10 p.m.. The exact times may vary based on the weather, but festivities will go on “rain or shine, snow or swelter,” according to the event’s website, available at www.valentineinvalentinetx.com.

Among the attractions will be a barbeque crew from Fredericksburg and local musical acts like Ryan Rooney, The Valentine OG’s and the Doodlin’ Hogwallops. The event is free, though donations (which are welcome!) will be split 50/50 between the City of Valentine and Valentine Independent School District.

There will be no shuttle this year, and the event is BYOB — though one local bar hopes to help provide drinks.

The bar, which goes by “Valentine Bar” but doesn’t have an official name yet, is located in the old Hi Way Cafe building on U.S. Route 90.