NEW YORK — The 2020 National Magazine Awards recognized former Big Bend Sentinel staffer and Marfa resident Sterry Butcher with a nomination for her work in Texas Monthly. Additionally, The New York Times Magazine, under the helm of editor-in-chief (and Sentinel alumnus) Jake Silverstein, garnered 10 nominations this year, the most in the magazine’s history.

Butcher, a Marfa resident, was recognized with a “Columns and Commentary” nomination for three of her pieces in Texas Monthly: “Lines Through the Sand,” “Thoughts on a Mixed-up Horse” and “Man of Letters.” Each cover Far West Texas based stories, ranging from the train through Marfa, a local horse’s psyche and the life of a rural mail delivery man.

Butcher worked at the Big Bend Sentinel for about 15 years between 1998-2012, and Silverstein for about a year in 1999-2000. The two were general assignment reporters, feature writers, headline writers, and edited copy on deadline, according to former Big Bend Sentinel editor Robert Halpern. “It was a pleasure to work with Sterry and Jake. They came to Marfa already as good writers and honed their reporting, feature writing, and headline writing skills at the Sentinel and International,” Halpern said.

The former editor reminisced on some of the highlights of working with Butcher. One of her stories ended the practice of park officials shooting wild burro by aircraft in Big Bend Ranch State Park. Another story exposed Midland oilmen scheming to pipe water from the Rio Grande to the Permian Basin. As Sentinel staff, the topics covered by Butcher ranged far and wide.

“Rosario and I are honored and humbled [Butcher and Silverstein] chose us to continue in their craft, and they both have gone on to greater things in their careers.” While with the local papers, both received awards from the Texas Press Association, and Hapern noted that their national recognition comes as no surprise. “It is well deserved.”

Winners will be announced March 12 in Brooklyn. 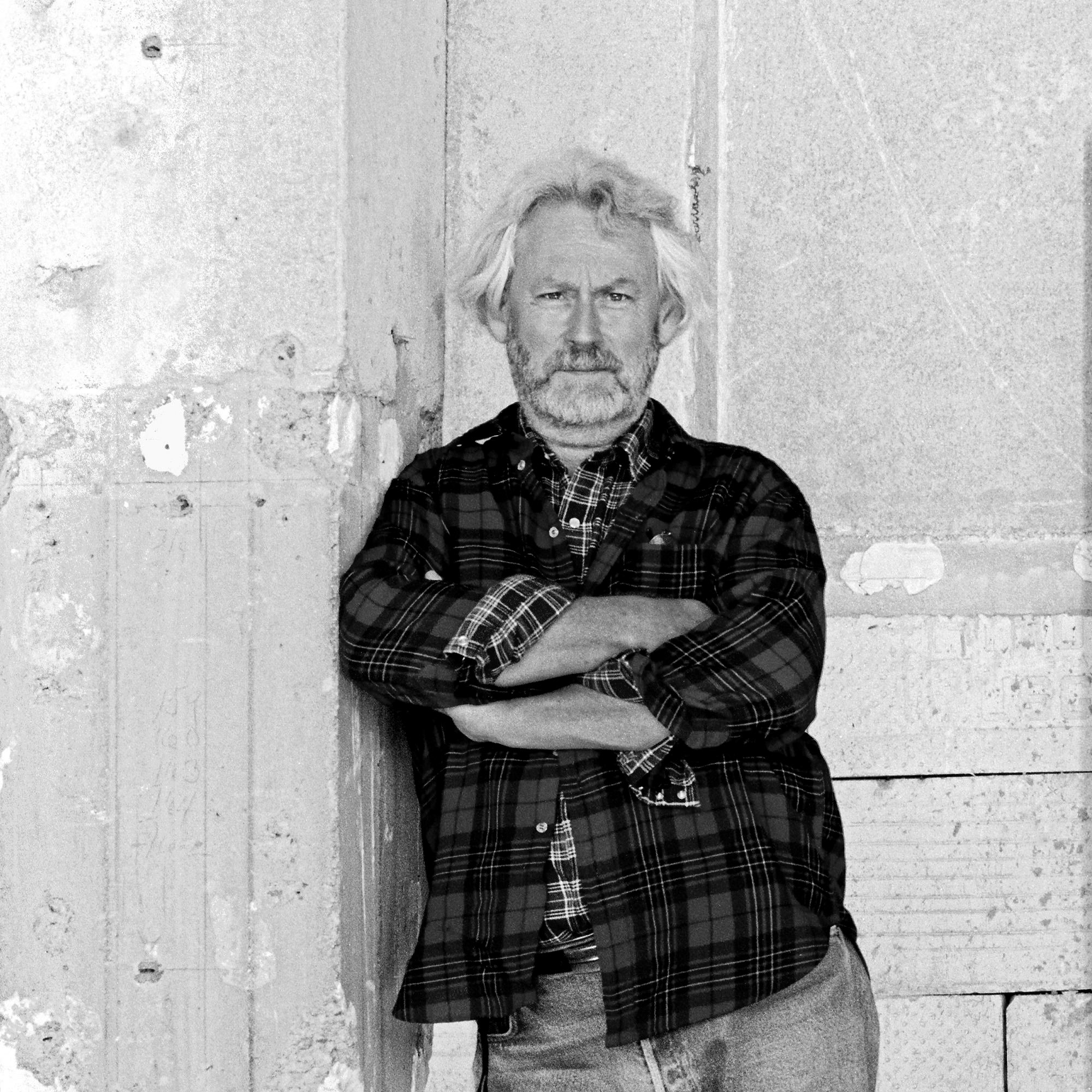 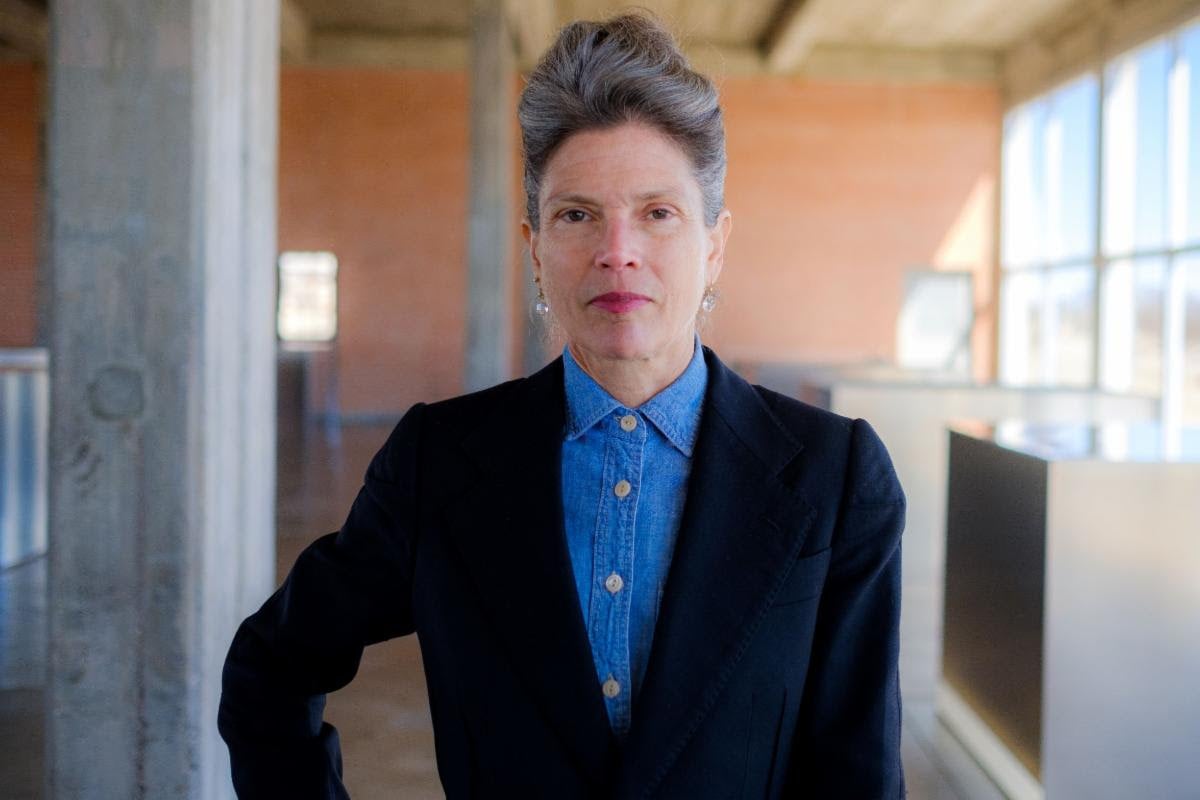 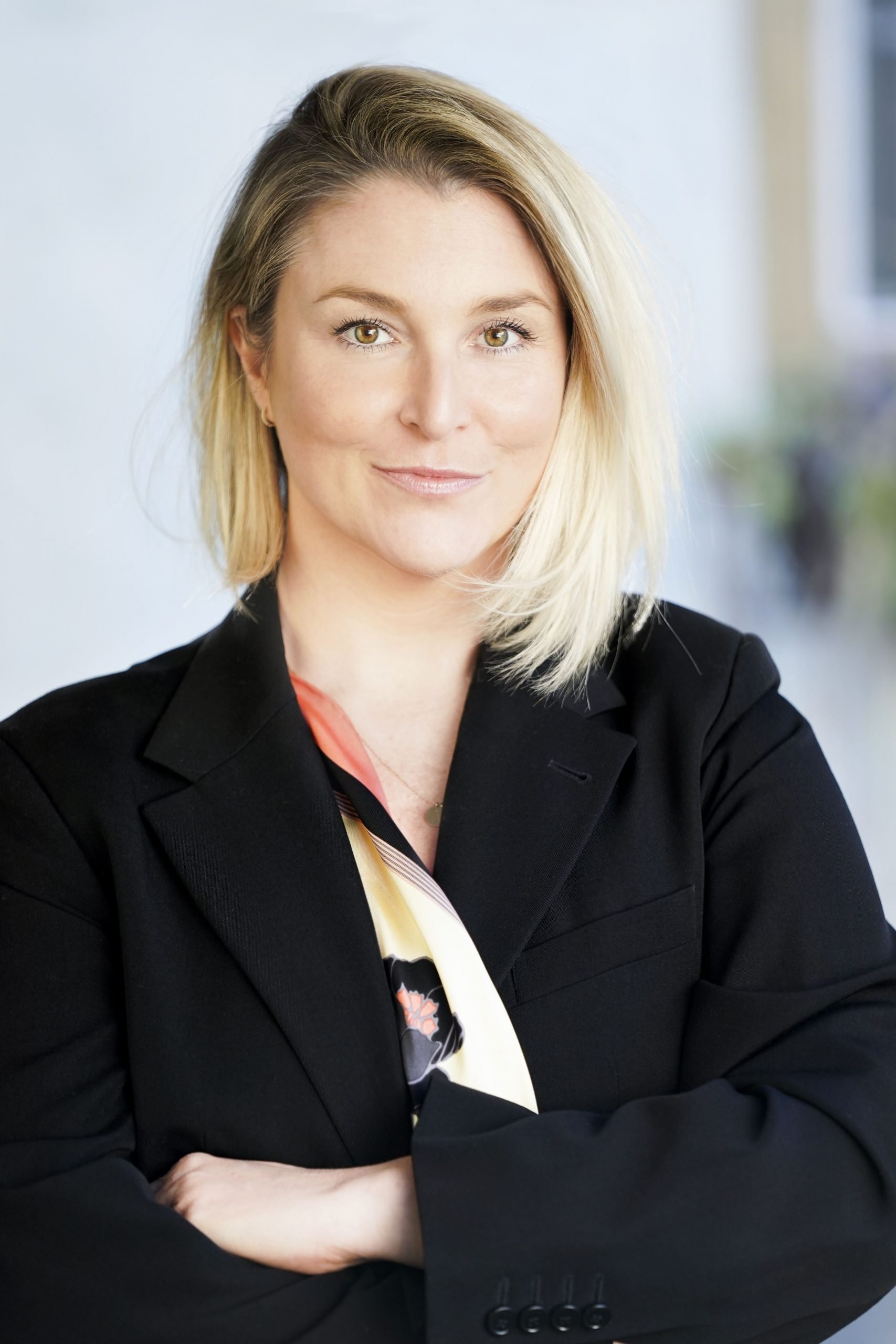