Pete’s Periódico: Tales of the West

This year started with a trip to the western edge of Senate District 19. Our district stretches 400+ miles northwest of where I live in Pleasanton to Pecos, counting a few miles of the border with New Mexico. The West Texas tour included five events hosted by my office, plus another two hosted by other groups.

We began in Ozona for lunch where I was able to visit with constituents over burgers at the Hitchin’ Post Steak House. We went next to Ft. Stockton for a grand opening and open house of my district office, blocks away from the library and historic Ft. Stockton. We finished the first day with a town hall in Pecos.

The following morning, we drove to Alpine for a series of meetings related to oil, gas and the energy industry at Sul Ross State University. In between events, we hosted an afternoon meet and greet in Alpine. Finally, the next morning we stopped in Marathon for a coffee and a meet-and-greet before heading back home.

It was a great trip and a much-needed opportunity to visit with constituents. Marshal Hoak, my West Texas constituent liaison, is based in Ft. Stockton and serves the area composed of Brewster, Crockett, Pecos, Reeves and Terrell counties. Please reach out to us with any concerns –– it is one of my unique challenges to balance the different issues facing the variety of Senate District 19 locales: urban city, rural area, border town, energy-rich sector. Hearing from you helps me continue to serve you effectively.

I would like to congratulate two Senate District 19 public servants on appointments to statewide boards by Governor Greg Abbott –– Crystal City Mayor Frank Moreno and Pleasanton City Manager Johnny Huizar. Moreno was appointed to the governor’s Broadband Development Council and Huizar to the Texas Municipal Retirement System Board of Trustees.

I view advocating for Senate District 19 constituents for appointments on boards and commissions as one of the most important parts of my job as a State Senator. Our communities need and deserve a seat at the table –– check board positions on the governor’s website and notify my office if one aligns with your qualifications and expertise.

The Senate Redistricting Committee is about to begin a tour of field hearings around the state, with plans to visit over a dozen cities to hear from the public on this important issue. All dates and locations are still tentative, but it is likely the first of such hearings will occur in San Antonio in late March.

The decennial redistricting process is difficult. The Texas Legislature aims to make the process as efficient, transparent and accessible as possible; these field hearings are a key part of that strategy. Myself and other committee members look forward to hearing from Senate District 19 constituents at this hearing. More information coming soon. 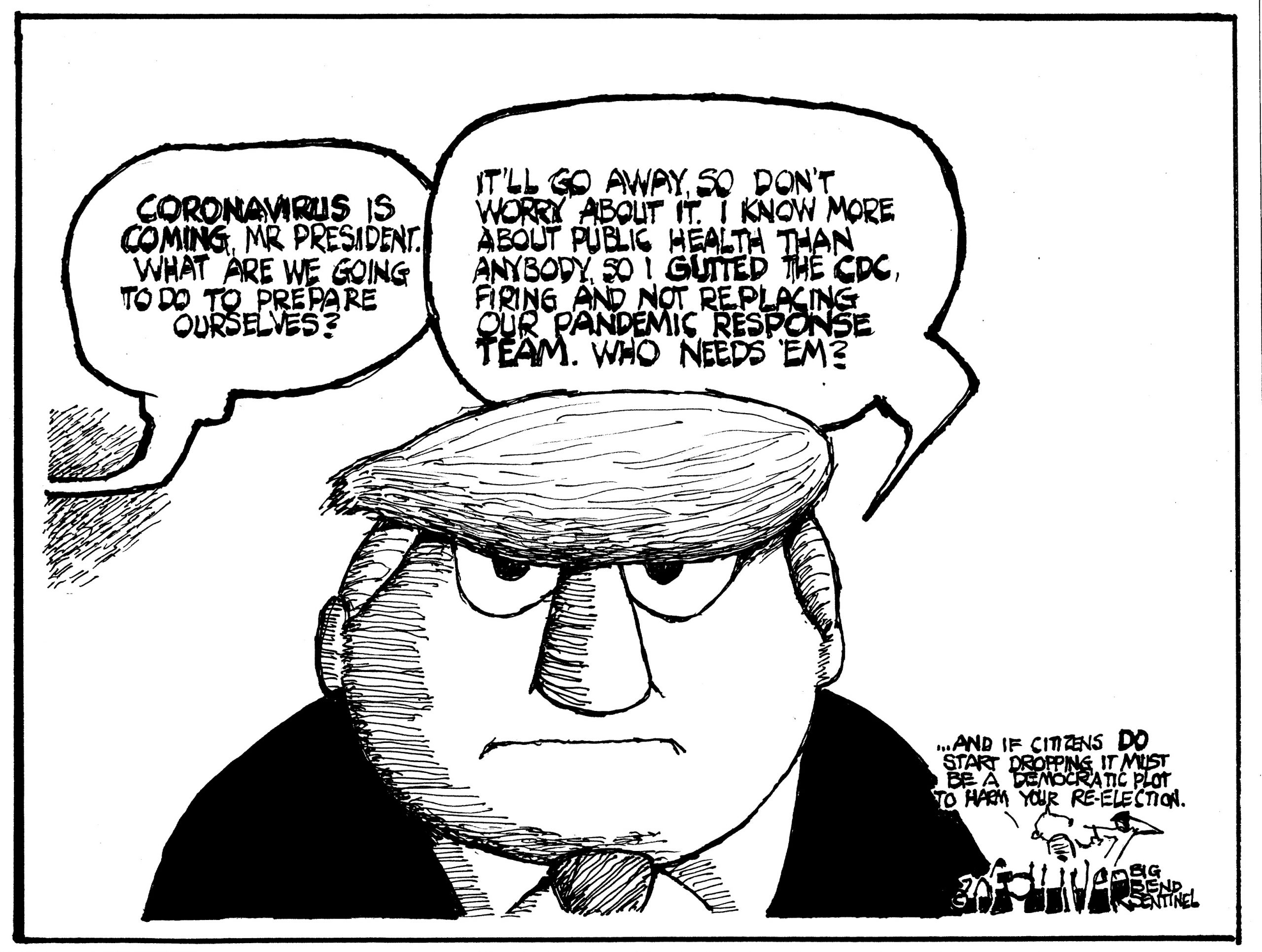 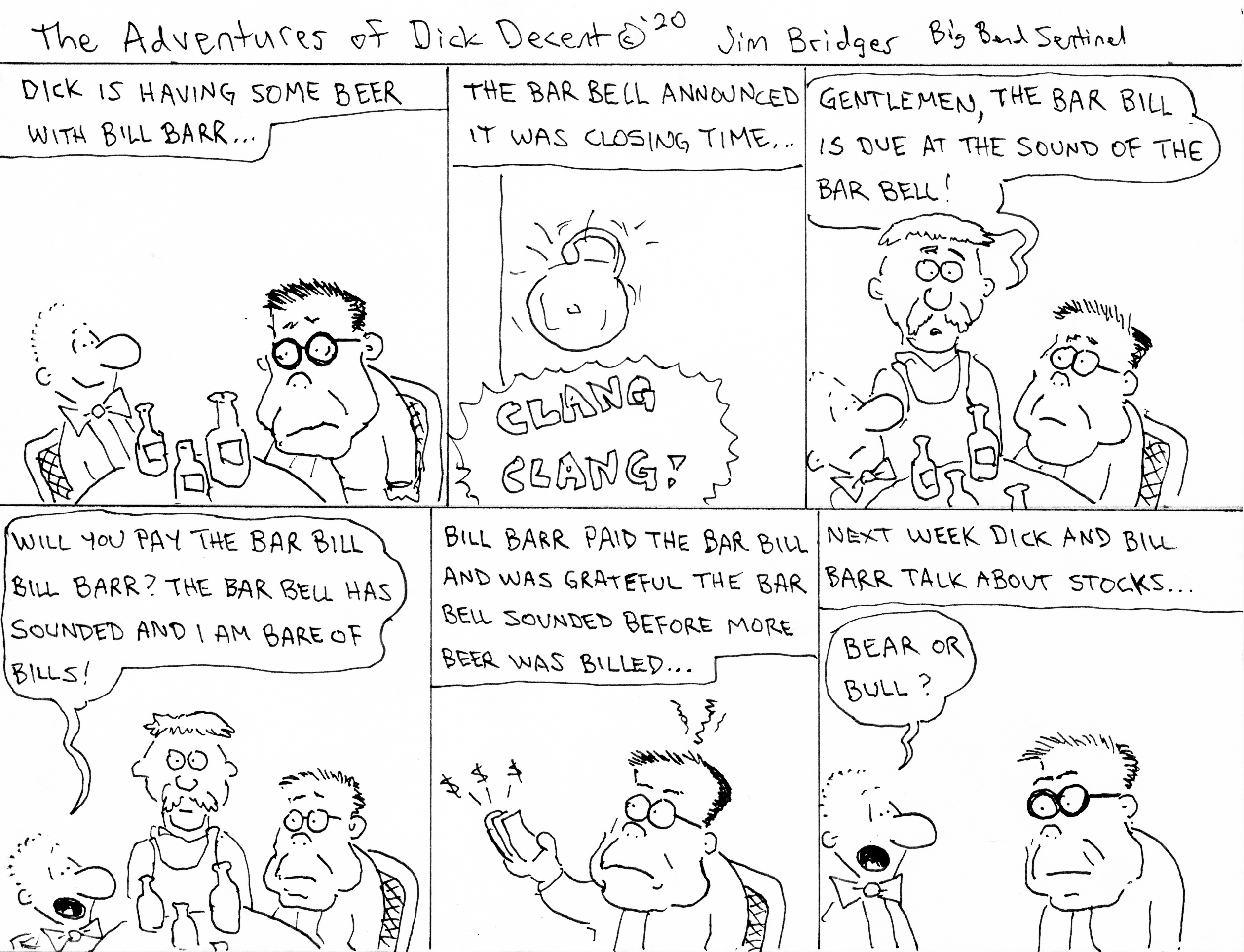