FAR WEST TEXAS — Community members around West Texas are spearheading an effort to get a service dog for the former Alpine High School student who was wounded during the AHS shooting in 2016.

It’s been three and a half years since the September 2016 incident that left one student injured and the shooter dead of a self-inflicted gunshot wound. While the community has worked to heal and move forward, so has the sole student victim of the shooter.

The young woman was a high school junior when she accidentally came face to face with the shooter in a bathroom at school that day. As she fled into a hallway, the shooter fired on her, striking her.

Alpine Police Department captain Darrell Losoya said, “She was kind of our angel here in Alpine, because she ended up preventing it from being bigger than it was.” The shooter, instead of carrying out her plan, died of a self-inflicted gunshot wound.

As a minor, the victim’s name was never released, and today community members are using the pseudonym “Jenny” to preserve her anonymity. She was a life-long Alpine resident before heading off to a West Texas university to study nursing. Now she is putting herself through college, working two jobs and struggling with a diagnosis of PTSD.

Officer Losoya worked the case when the shooting occured. When he learned a psychologist was recommending a service dog for Jenny, he called Crane patrol sergeant and K9 handler Michael Detrixhe. Detrixhe and his wife Laura took up the cause with enthusiasm. The pair organized a GoFundMe to raise $5,000. The money raised will get the young woman a German shepherd, training for the dog, vet bills, and funds for Jenny to travel to and stay in Austin to train alongside the new pup.

The fundraisers have now pinpointed a new pup, Dex. A German shepherd breeder has offered Dex, an American Kennel Club black German shepherd puppy, for only $1,250, instead of the tens of thousands he usually gets for dogs.

“The dog comes from very healthy and well-cared-for lines, and from the lineage of ‘Hercules,’ the much talked about German shepherd in the movie ‘A Dog’s Purpose,’” Laura said. The trainers have also donated thousands of dollars of time for Jenny. Laura explained why the cause was dear to her, saying, “She’s not a famous person, she’s not a society person. She’s just a girl that needs help.”

They have raised close to $3,000 in GoFundMe, cash and offline donations. Alpine and Austin businesses have contributed to cover some of the costs associated with Dex. “All these people from other places like Los Angeles, veterans, little kids donating $5 here and there are helping, but we need the push from the community,” Laura said. The group is still fundraising travel and lodging costs for Jenny to attend training with Dex in Austin, vet bills, dog food and other costs associated with training and dog ownership. Interested donors can visit https://www.gofundme.com/f/from-tragedy-to-victory to help bring Dex to Jenny. 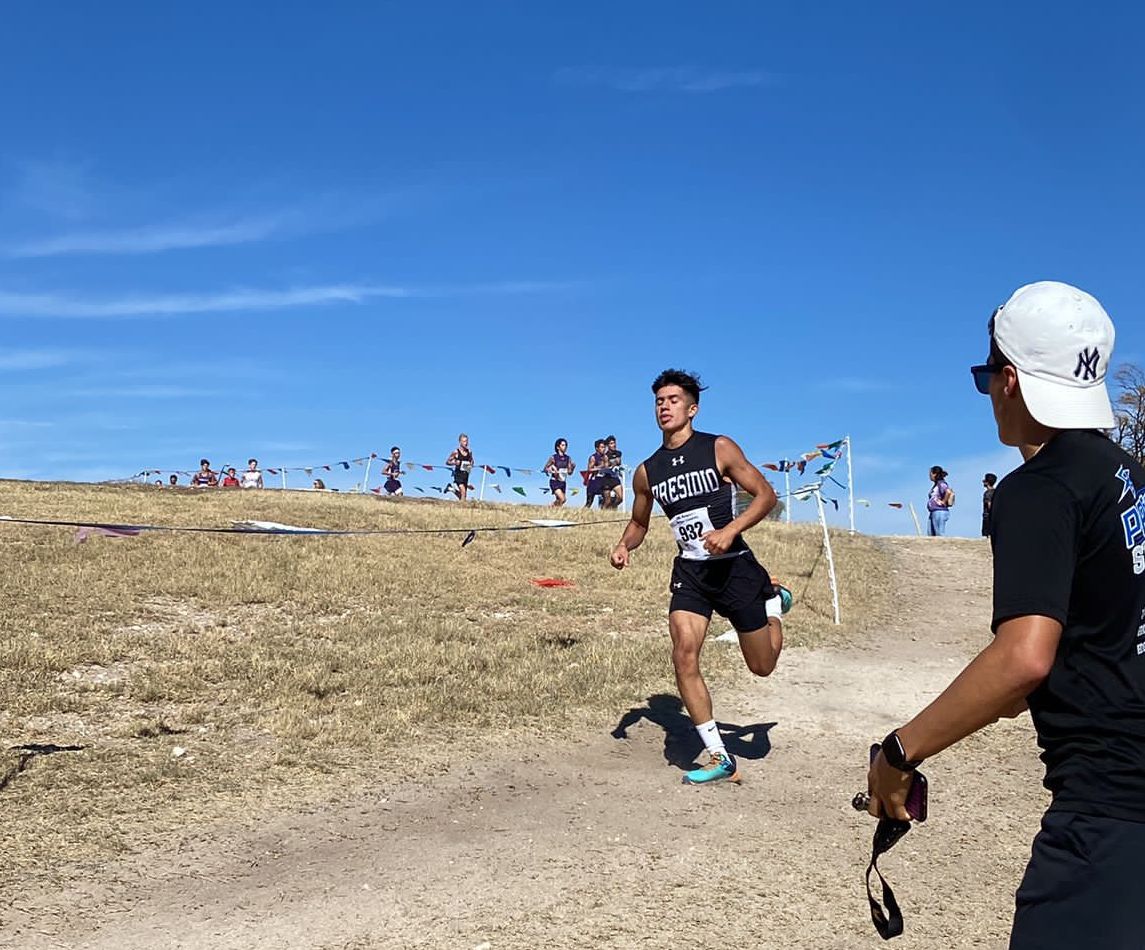 Presidio boys cross-country heads to state to defend their title 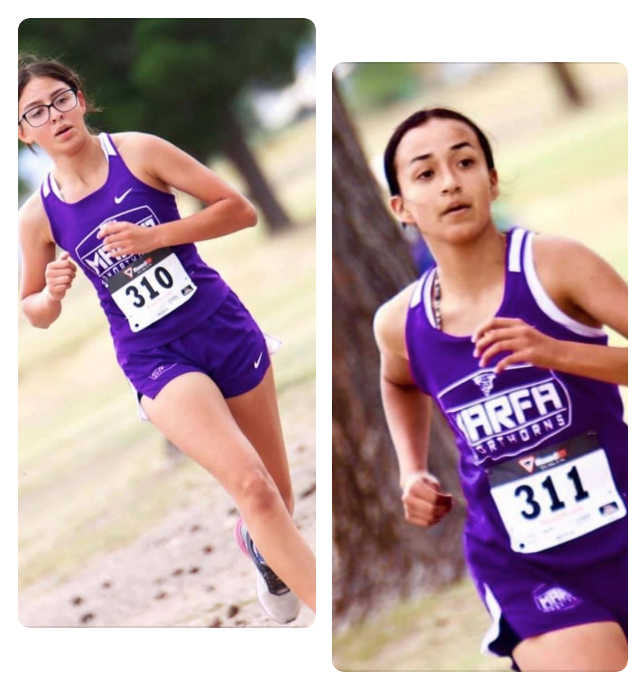