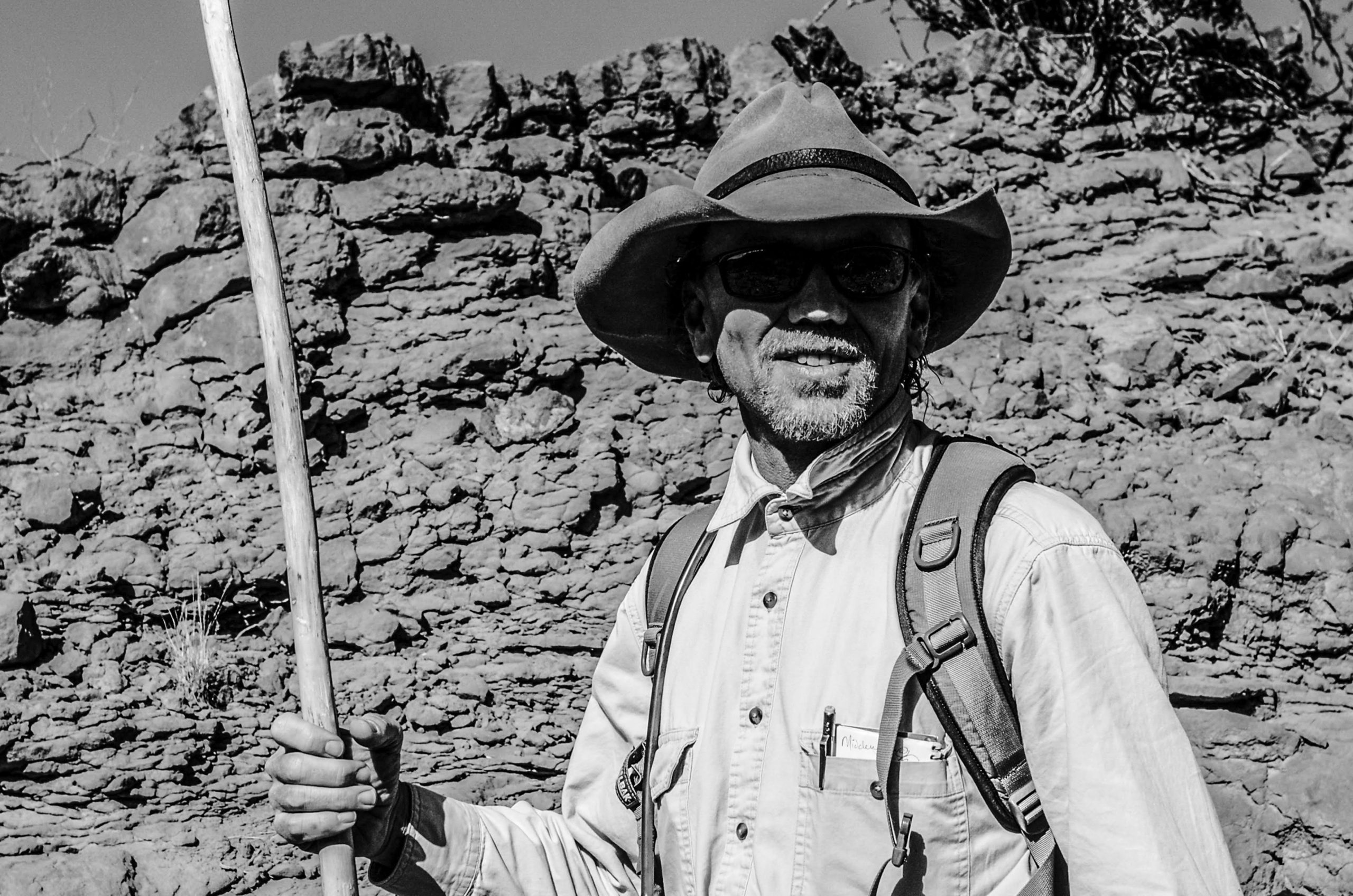 AUSTIN — A book written in and about the Big Bend has taken home The 2020 Al Lowman Memorial Prize for Best Book on Texas County or Local History, from The Texas State Historical Association. In the Shadow of the Chinatis: A History of Pinto Canyon in the Big Bend was penned by David Keller, the senior project archaeologist at the Center for Big Bend Studies at Sul Ross State University.

When Keller set out to detail the history of a small ranching area, he says it was for mundane reasons. “I was commissioned to do it –– I was asked by the landowner to do this and he funded it.” But Keller soon discovered what would drive him to unravel the history of Pinto Canyon.

As an archaeologist, he had been to Pinto Canyon Ranch for field research on historical sites and former residents. “I didn’t know anything about them and nobody I had talked to knew anything about them. It was a mystery of who lived here, when, why did they leave?”

He called it an overwhelming mystery, presented to him by the area itself. What he soon discovered was an abundance of material that he had never expected. He found descendants and oral histories, recording over 100 interviews during his research. “Without [the descendants] it would’ve been a bunch of statistics, and people don’t want to read that. It really put meat on the bone.”

Bandits, death at the hands of a Texas Ranger and the struggles of a family eking out a living as ranchers in the remote desolation of the Big Bend make In the Shadow of the Chinatis a fascinating read into the lives of a family pioneering in the area.

“I didn’t even know who my audience was when I was writing it, so I just kind of wrote it with my friends in mind. I really wasn’t writing to other historians,” he says, so the author was happy to discover that the academic communities received it well. “That was a surprise to me.”

Keller attended an award ceremony and luncheon on Friday, February 28 in Austin, which also gave him a chance to wrap up research in the archives at University of Texas for his next book. Still in its early stages, Keller’s next historical book will look at the life of 1920s Big Bend area photographer Frank Duncan. “He’s one of these uncelebrated heroes. I’ve been admiring his work for many years, and I’ve always wanted to do a book on his work.”

Teasing the story, Keller says it tells the tale of a long, deep relationship between a father and daughter, which he wasn’t expecting. The prolific photographer corresponded with letters to his daughter, a patient in a Big Springs mental hospital, over the course of sixty years.

The award-winning author took home a certificate and $1,000. The Al Lowman Memorial Prize was established in 2013 in tribute to Al Lowman, a bibliophile and connoisseur of well-designed books and a much loved figure in Texas history circles. The intent of this award is to revive the publishing of Texas county and local histories._