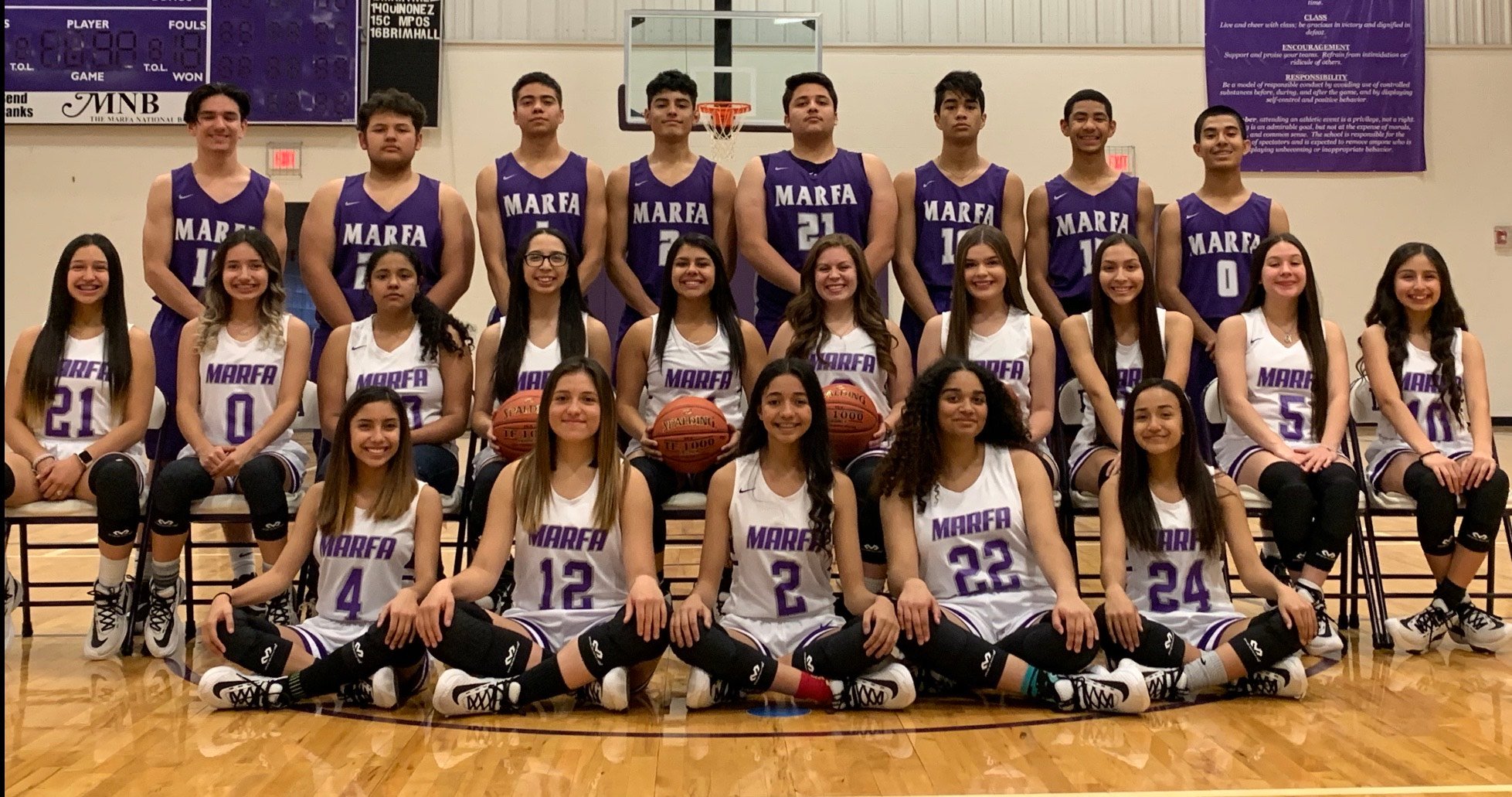 MARFA — After the District Honors were released, a number of Marfa Shorthorns players made the cut.

Among them are freshman Alexis Gonzalez (newcomer of the year) and senior Tais Chanez (co-defensive player of the year). Gonzalez was the lead scorer for Marfa, while Chanez led her team in steals.

In other Marfa sports news, the Shorthorn golf teams on Tuesday swept the Fort Davis Invitational — winning first-place finishes in both the girls and boys divisions. Samantha Jimenez and Cristian Ontiveros were the top performers.

In softball, the Lady Horns will host their round robin tournament this Saturday at Coffield Park, with an opening pitch scheduled for 9 a.m. Fort Hancock, Presidio and Van Horn will all have players in attendance. 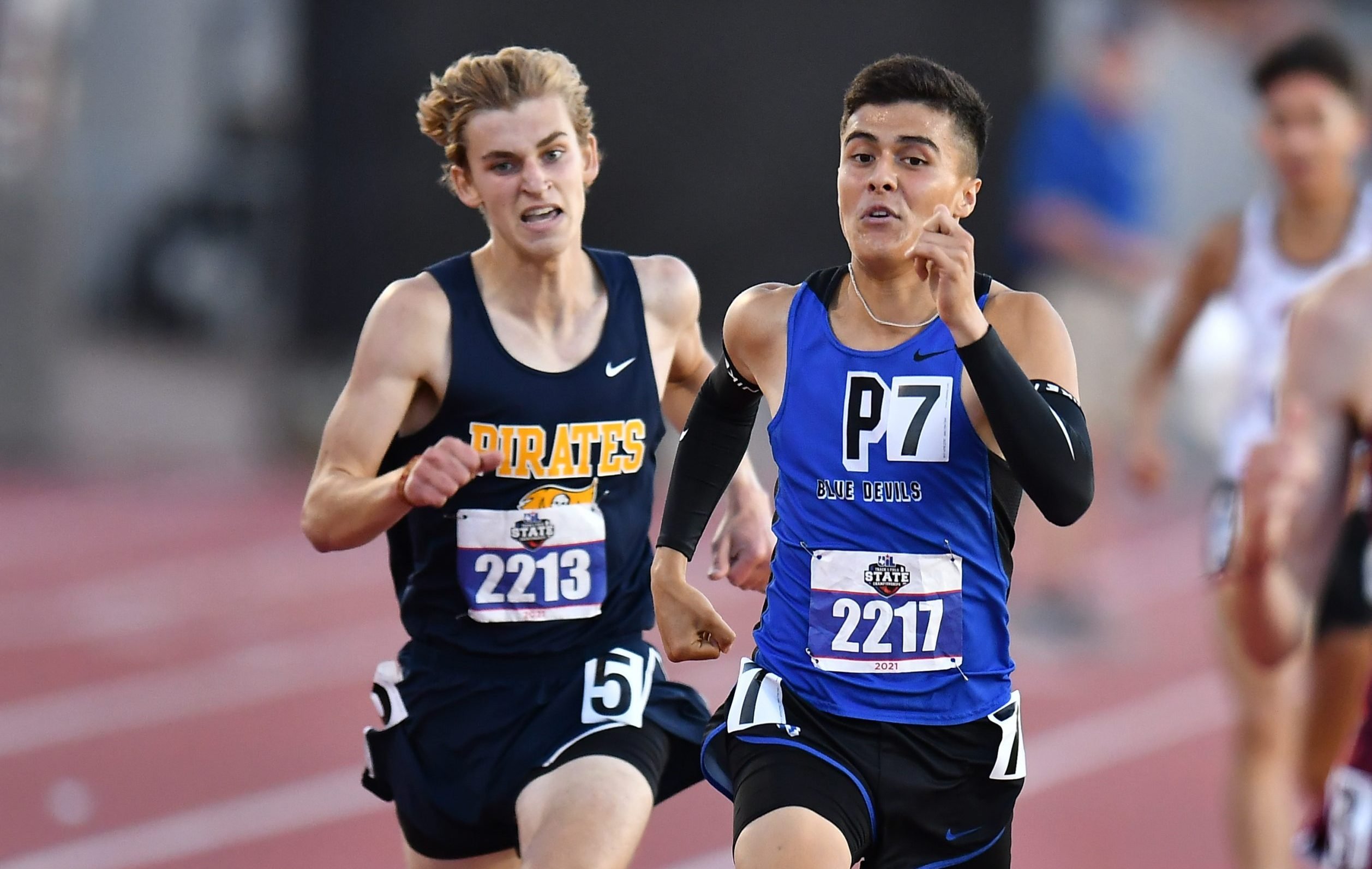 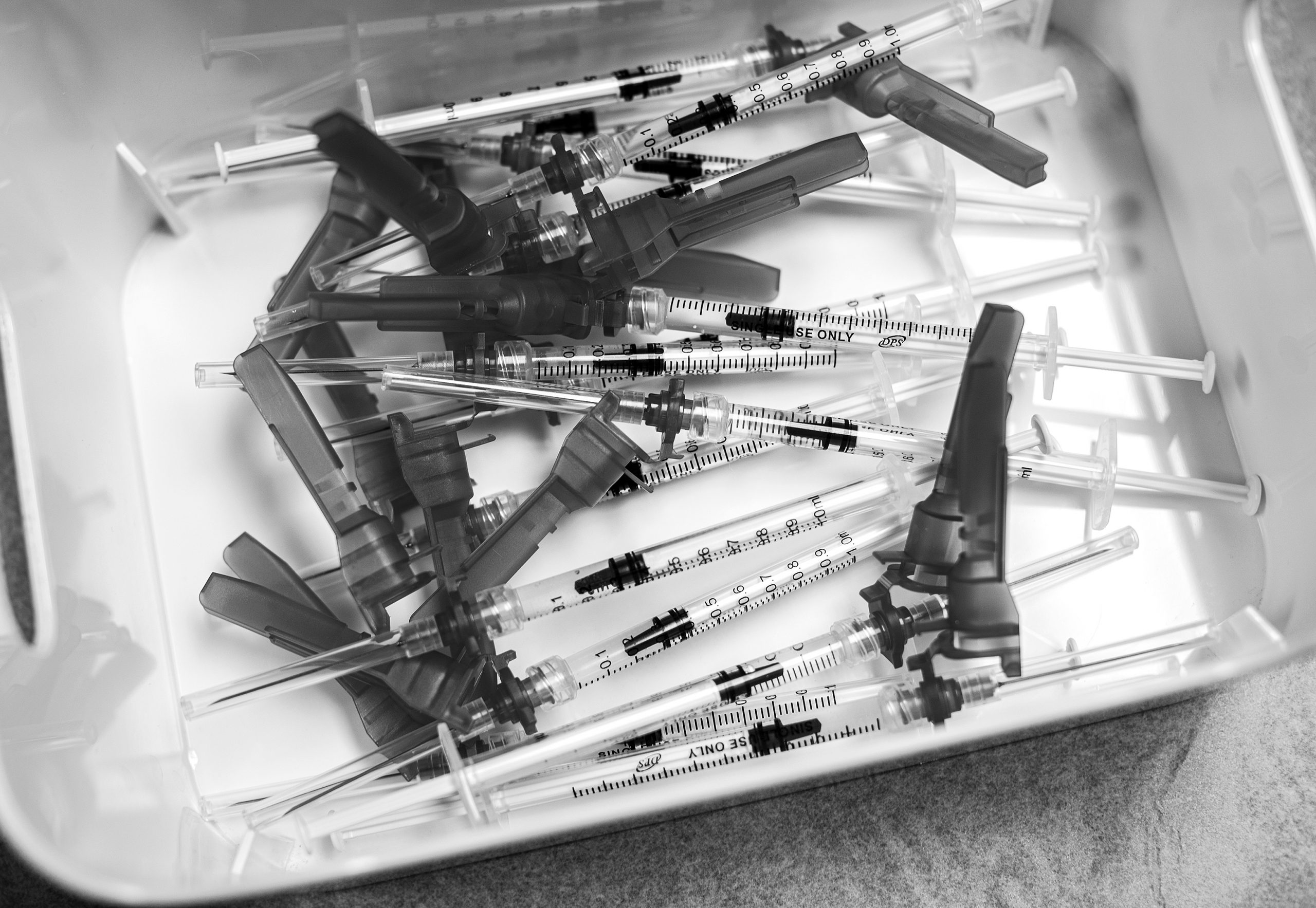