MARFA — The Big Bend Sector of the U.S. Border Patrol on Tuesday held an in-person and teleconference briefing with reporters on February operational numbers and other updates.

The meeting was routine for Border Patrol, which gives briefings on matters like this each month. But the meeting Tuesday touched on a number of talked-about current issues, from transmigrantes to coronavirus.

First, the basics. Chief Patrol Agent Matthew Hudak told reporters that apprehensions of family units and unaccompanied children “continue to decline.” In February, 75 percent of arrests involved family groups, a near reversal from this time last year, he said.

Meanwhile, adults were forming a larger proportion of apprehensions, with Mexican nationals now accounting for around 50 percent, he said. Hudak attributed the fall in family crossings to Migrant Policy Protocols — the so-called “remain in Mexico” policies under Trump that have seen many migrants wait out their immigration proceedings outside of the United States.

But the new trends presented their own challenges, Hudak said. Adult crossers were less likely to turn themselves into agents. They also tended to cross in more remote places, he said.

Other trends were also up, including an increase in narcotics seizures. Three hundred pounds of heroin and 240 pounds of fentanyl were seized in the Big Bend Sector, Hudak said.

During a question-and-answer session with reporters, Hudak expanded further on those assaults. He said family units and unaccompanied children committed low rates of violence, whereas single adults — many of them with criminal histories — were those committing assaults.

“Typically the ones that do engage in assaults against agents have some prior criminal history,” including for illegal reentry, Hudak said. “They’re taking some bad steps to try to avoid that arrest.”

Asked about coronavirus, Hudak acknowledged there was “a lot going on nationally” with the virus and that the border authorities would need to take a “multilayered approach” to prevent infection of agents and further spread.

Still, he said border authorities had training in dealing with “epidemic-type situations,” including during the recent Ebola outbreaks in West Africa and that “in a way, this is not something extremely new.” He said agents would keep an eye out for any crossers with symptoms.

On transmigrantes, Hudak said handling any new traffic would likely fall on other entities, including the El Paso field office (which helps manage the port of entry in Presidio).

Still, he acknowledged that area residents would likely see impacts, including increased traffic on U.S. Route 67, and that any increased cross-border activity would inevitably create “an opportunity for a criminal element to try to exploit that.”

Citing the rail expansion through Presidio, Hudak compared transmigrantes to the broader trend towards increased international trade in the Big Bend.

“It’s a great economic opportunity for Presidio,” he said, “but it’s not without its challenges.”

Chihuahua to set up “sanitary fence” to slow spread of coronavirus 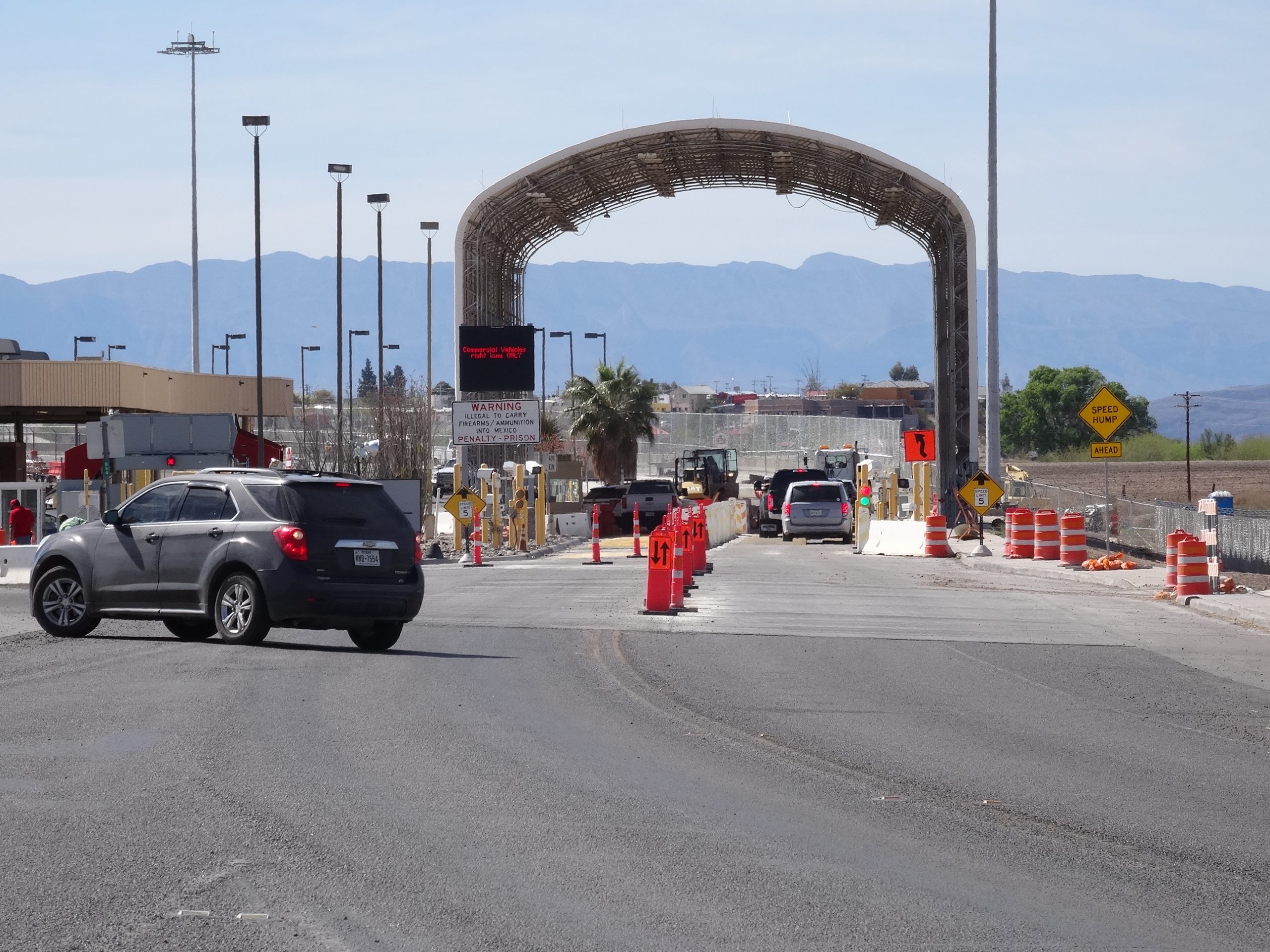 Presidio disrupted as US, Mexico close their border