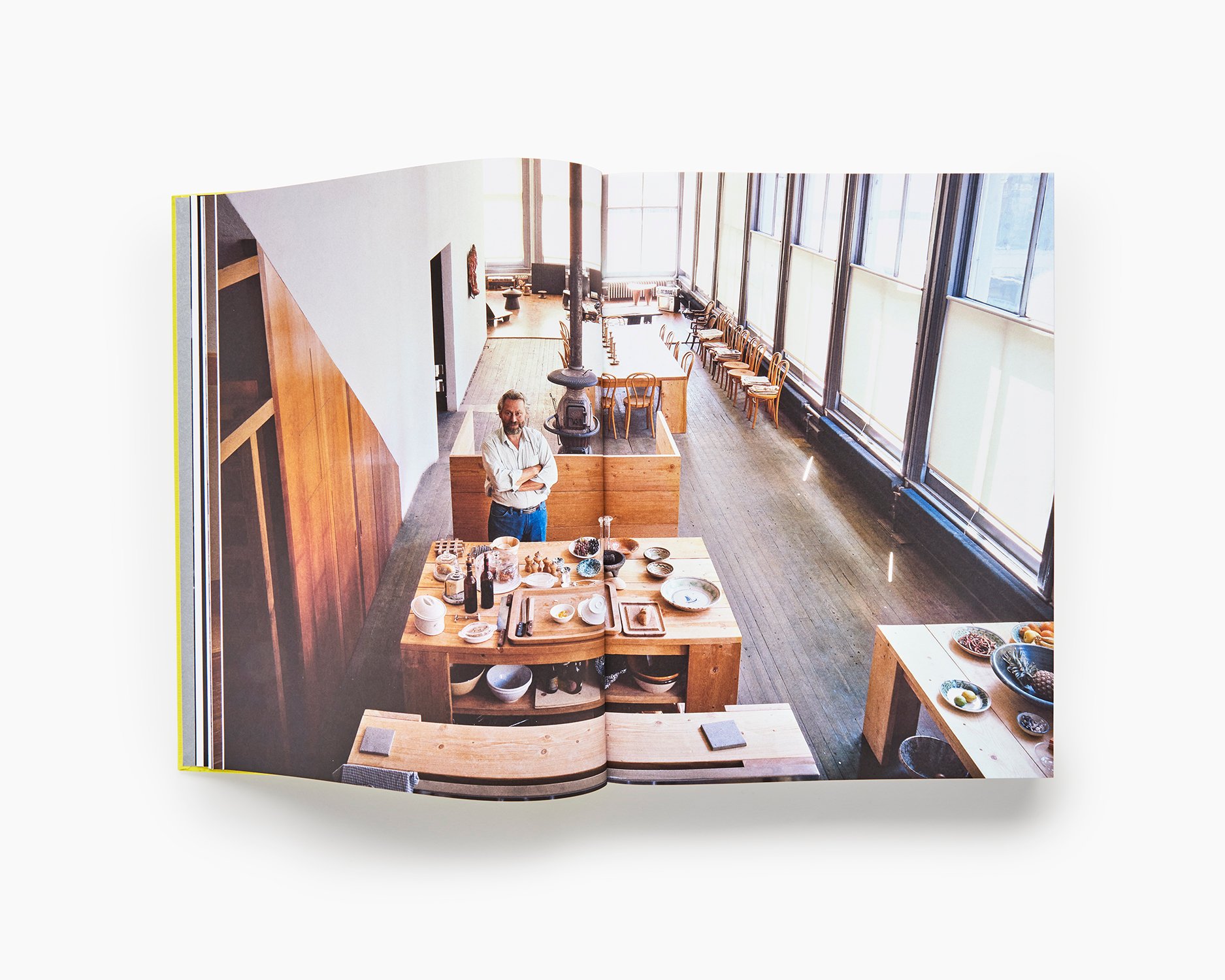 “These spaces are completely intertwined with the history of Marfa,” Judd Foundation archivist Caitlin Murray explained. “You can get a sense of these downtown commercial spaces that were important to the town and then became really important to Judd,” Murray says of the former military sites, commercial spaces and residences that link Judd with Marfa history.

“Judd did preserve many of the original features of these buildings,” Murray explains, pointing to Fort D.A. Russell and the Marfa National Bank building on Highland. Likewise, Judd’s 101 Spring Street is representative of a SoHo that doesn’t exist anymore, but preserves the cultural history, she says.

The new book provides an exhaustive look at the spaces that Judd Foundation stewards today. “We wanted to show one of the key things we do, which is preserving and making accessible Donald Judd’s spaces,” said Murray. Aside from Judd’s physical artworks and writings, the foundation has diligently maintained the various spaces in Marfa, New York and the ranches of south Presidio. Judd wrote that he hoped to preserve his work in spaces he considered appropriate. In turn, the foundation is preserving those spaces.

Visitors from across the globe come to Marfa to see Judd’s artwork, but tours by Judd Foundation give insight into the artist’s broader environs: what Judd was reading in his library, a peek into the artist’s kitchen and even where he swam in the hot Texas summers.

Still, the tours can only reveal what has been preserved over the decades. “We strive to give the effect that these were living spaces, not museums,” Murray said. With the book, viewers will now see spaces as they were lived in, with photographs of the family gathered around a table, food and drinks portraying a “lived in” vision and animals running through the spaces. It also includes detailed architectural drawings of the spaces’ layouts, and if Judd had written text about a space, it was included in the volume.

Rainer Judd and Flavin Judd collaboratively took the lead in editing this book and organizing the images and the design of the book. Murray collected thousands of archival photos and the pair would sift through in rounds, choosing which photos made the cut, and what order and layout they would be presented in.

Flavin then worked with designer Michael Dyer to make design decisions, such as the bright yellow cover with hot pink text. With the progression of each book in the suite, the text color on the previous book became the cover color for the next.

Judd Foundation released the suite of books in advance of the Museum of Modern Art’s Judd retrospective, for the public and researchers to have resources on Judd’s work and archive available. “It had been something we were thinking about for a number of years,” Murray explained.

Since no photos are allowed on Judd Foundation tours, Murray says she hopes Donald Judd Spaces is something visitors can take home with them to reflect on after a tour. And for those who haven’t made the trips to Marfa or New York, Murray hopes it encourages people to come see the spaces themselves.