Where have all the immigrants gone? 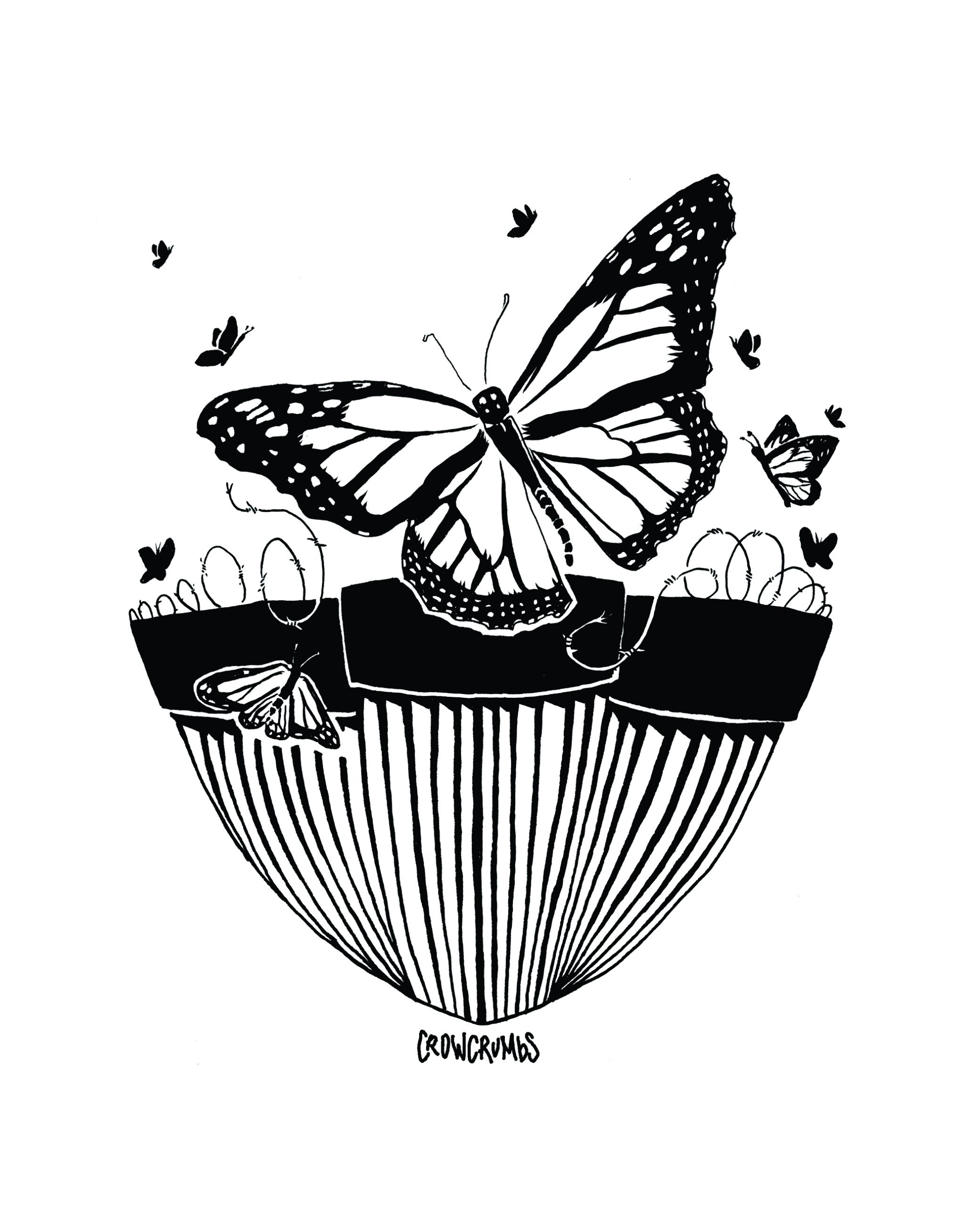 Although I love the study of history, I have never bothered with my family’s genealogy for the simple reason I’m afraid there may be outstanding warrants. Though my last name is English, I am descended from Welsh and Irish ancestors, and I don’t particularly care to know if they were running to or from something. Most of America’s early settlers seem to have been persecuted or prosecuted, and were fugitives of lost causes, battles or wars.

President Tweet is using immigration as a major political weapon to bludgeon anyone who disagrees with him on any subject, including immigration. Many authors have described the United States of America as a “nation of immigrants.” If the American empire were to fall today from the same arrogance suffered by the Romans, we would be known as a “nation of tweets.” Let us look at a few immigrants from our past through the eyes of a muddled-brained egotist with a slippery grasp of history.

President Tweet would look at Albert Einstein and say, “This guy comes to our country, and the first thing he does is write a letter to President Franklin D. Roosevelt ratting out his former country, Germany. He tells old FDR that his former countrymen are building a big super bomb, like who cares. How can FDR take any notice of a guy who’s total career can be summed up with ‘E=mc2.’”

Assuming that the Tweet realized that Nikola Tesla (1856-1943) was not the guy who invented the car, he probably would’ve thought, “What good can this guy do for America, he just messed around with electricity, and nobody would have known him if it hadn’t been for the rock band AC/DC.”

Carlos Santana might get special mention, “We oughta send this bum back where he came from, which is Mexico. He probably sneaked across the border with a stolen guitar. His first hit wasn’t even in English. What the hell does ‘Oye Como Va’ mean?? He’s trying to corrupt our youth with songs like ‘Black Magic Woman,’ and he is not helping much with race relations.”

We must pray that President Tweet does not discover that the monarch butterfly (Danaus plexippus) crosses the American-Mexican border on a regular basis because he would probably tweet, “I have just discovered that even the insects have no respect for our borders. The monarch butterfly, who goes by the un-American name, Danaus plexippus, regularly disregards our laws and crosses the border without the proper papers. They ravage our precious milkweed and ignore our border wall. I will do an executive order to burn all the milkweed in North America and separate the baby butterflies from their mothers.”

If you think my quotes from President Tweet are apocryphal in nature and dubious in logic, you have not kept up with tweets from the White House. I suggest you check out trumptwitterarchive.com.

All of President Tweet’s utterances are as ridiculous as my made-up quotes. But his policies on immigration are both dubious and harmful. Two examples are: the future of those they call the DREAMERS, and the disregard for our own laws. The DREAM Act (acronym for Development, Relief, and Education for Alien Minors Act) is an American legislative proposal for a process for granting residency status to qualifying immigrants who entered the United States as minors.

President Obama attempted to pass DACA on a number of occasions but was not able to get it through Congress. President Tweet announced he would veto DACA unless Congress paid him in full for his wall. While DACA can be debated as good or bad, the fact is that President Tweet has also ignored two important points of this country’s legal history.

The rule of habeas corpus and due process are cornerstones of our democracy. Habeas corpus is defined as, “a writ requiring a person under arrest to be brought before a judge or into court, especially to secure the person’s release unless lawful grounds are shown for their detention.” Due process means that a person is entitled to use the procedures established by law. President Tweet’s idea of both these concepts is to have a judge in Atlanta, GA tell a child in El Paso, TX that he must wait in Mexico until his number has been announced and tells the child, “Why would you need a translator or legal counsel?”

We need our borders secure, but we do not need actions that deny our written laws and the Constitution that have allowed us to become a beacon for freedom and liberty to the rest of the world.